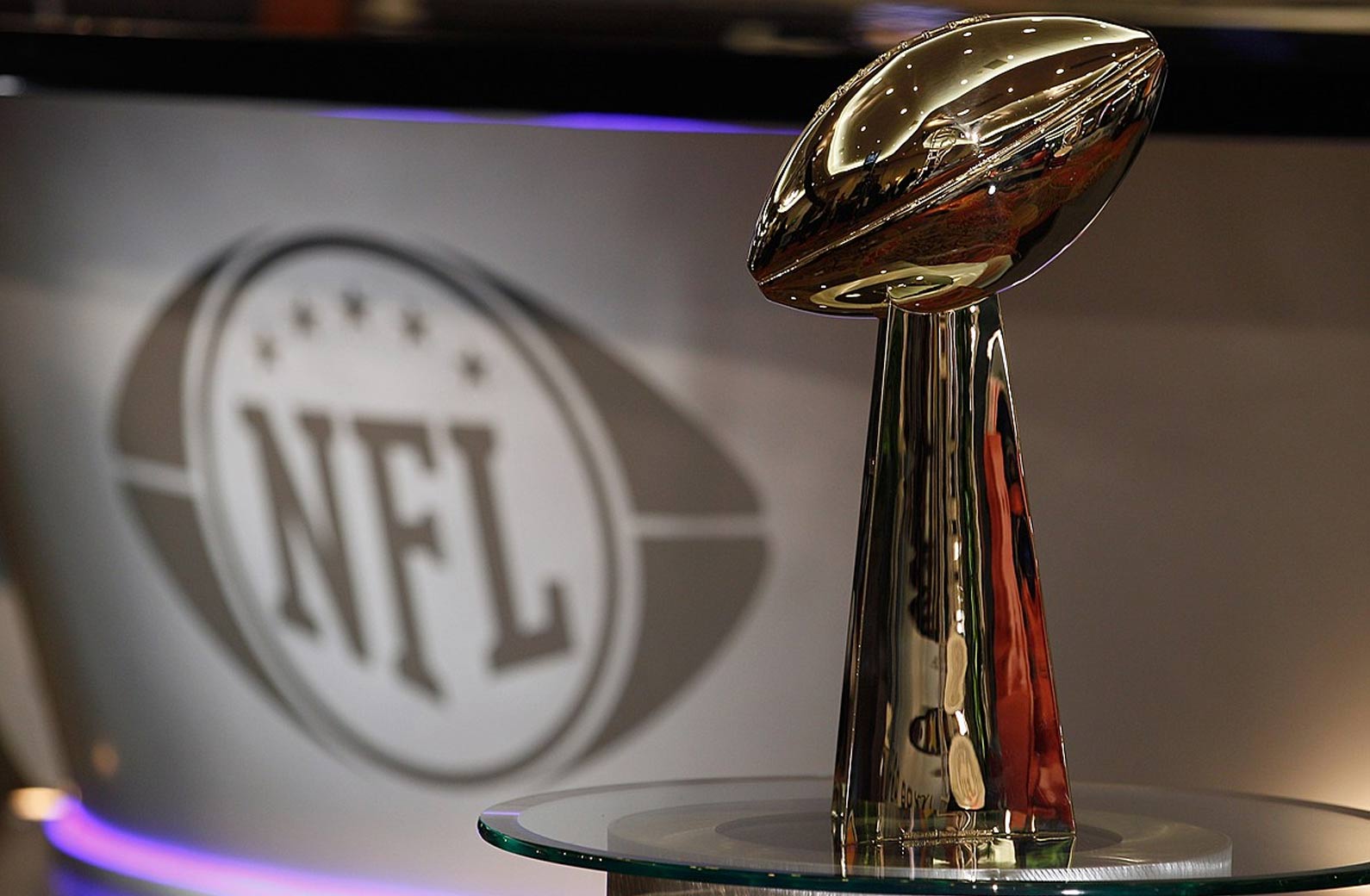 When it comes to annual sporting events, the Super Bowl is by far the biggest and the best. The next event will be the 57th Super Bowl (Super Bowl LVII) and will determine the champions of the 2022 NFL season. This article will explain everything you need to know about the 2023 Super Bowl and answer any questions you may have about the big game next year.

The Super Bowl for the 2022 NFL Season will take place on Sunday, 12 February 2023. This will be the second-latest Super Bowl that has been held in history.

Fox will be televising the 2023 Super Bowl. The NFL has three network broadcast partners: Fox, NBC and CBS. There is a three-year rotation between these broadcasting companies for the big game.

Who will perform at the Super Bowl 2023?

So far, no announcements have been made for the 2023 Super Bowl halftime show. However, be sure to check back closer to the time as we will give a halftime preview, just like for the 2022 Super Bowl show!

When Do Super Bowl LVII Tickets Go On Sale?

The official ticketing partners of the NFL is Ticketmaster. As of right now, the Super Bowl 2023 tickets do not have an official release date, but keep checking back to Ticketmaster’s Super Bowl ticket page for more information. Tickets for the big game usually go on sale to the public a

How Much Do Super Bowl Tickets Cost?

Who Are The Favorites To Win The Next Super Bowl?

The current Super Bowl 2023 favorites are the Buffalo Bills at +650. Shortly behind them are the Tampa Bay Buccaneers at +700, with the Green Bay Packers, Kansas City Chiefs and Los Angeles Rams joint third-favorites at +1000. You can keep up to date with all of the latest 2023 Super Bowl odds at Bovada.