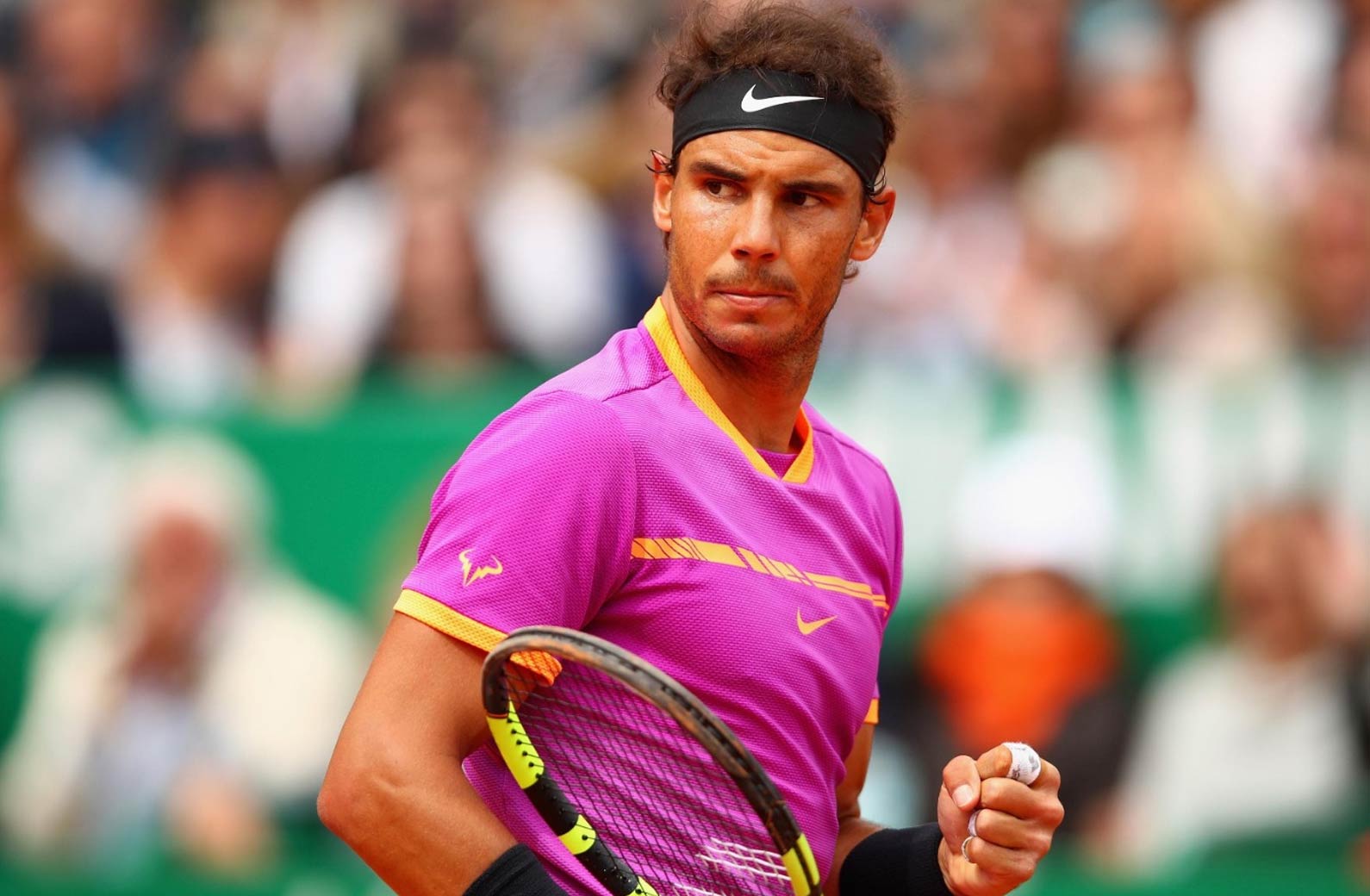 The 2022 French Open will be held from May 22 to June 5 and there’s no shortage of storylines heading into the second major championship of the season. As always, this tournament will take place at Roland Garros Stadium in Paris, famous for its bright red clay surface. Watching the best tennis players in the world stretch and slide on the clay surface can make for some great rallies and produces some incredible moments on the court.

This will be the 126th edition of the French Open and this year’s tournament will feature a total prize pool of €43.6 million ($46 million), with the men’s champion walking away with a cool €2.2 million ($2.3 million). There will be far more money wagered on the tournament online, with Bovada Sportsbook offering French Open odds on all the action. This preview provides a closer look at the top five betting favorites to win this year’s tournament, based on their current 2022 French Open odds at Bovada Sportsbook.

Top 5 Odds For The French Open

As the greatest clay-court player of all-time, Rafael Nadal has dominated this tennis tournament for the better part of the past two decades. The Spanish superstar has won the French Open on 13 separate occasions, the all-time mark for most wins at a single Grand Slam event. Nadal’s most recent French Open victory came in 2020, so you can be sure he’ll be hungry to reclaim his crown. The 36-year old started 2022 with a big win at the Australian Open in January and seeks to make it 2/2 in majors when he steps on to the clay at Roland Garros. Nadal is once again the betting favorite to win this event, but his current odds appear far more generous than in years past.

Now ranked sixth in the world following his impressive performance at the Madrid Open, 19-year-old Carlos Alcaraz is making his claim as the next big name in tennis. He may be young, but Alcaraz proved his mettle with consecutive clay-court wins over Nadal, Djokovic and Zverev on his way to the second Masters 1000 title of his career. With the 2022 French Open just a few short weeks away, that clay-court victories caught the attention of odds makers and led to the Spaniard becoming one of the betting favorites despite having yet to win a major championship. He may have a limited resume but it’s hard to not get wrapped up in the rise to fame for what could be the sport’s next great superstar.

The Joker enters the 2022 French Open as the defending champion after defeating Stefanos Tsitsipas in last year’s final. That victory probably feels like ages ago for Djokovic following all the drama he experienced at the Australian Open earlier in the season. In the end, the world’s No. 1 tennis player was not allowed to participate in the major championship, giving him plenty of motivation to get back on track at the French Open. The Joker is cleared to play at Roland Garros and the legendary tennis player needs just one more major championship to match Nadal for the all-time mark at 21.

Ranked No. 5 in the world, Tsitsipas is still on the hunt for the first major championship of his tennis career. It’s worth noting that the furthest he’s made it in a major championship was at last year’s French Open, where he reached the finals before losing to the eventual champion, Novak Djokovic. At 23 years of age, Tsitsipas is now in the prime of his career and it’s only a matter of time until the Greek tennis star breaks through for a major victory. His current betting odds at Bovada Sportsbook offer a ton of upside heading into this year’s French Open later in the month.

As a former junior world No. 1, Alexander Zverev has all the talent needed to compete at the sport’s highest level. The German-born Zverev has enjoyed a successful tennis career but just like Tsitsipas, he’s also yet to claim a major championship. Having reached the finals at the 2020 US Open and semi-finals at last year’s French Open, Zverev continues to work his way towards this major milestone. While he’s far from a sure thing, Zverev’s massive odds make for a ton of betting value and could deliver a huge payout if the third-ranked player in the world can pull out a win.

Head on over to Bovada’s French Open odds to see all of the latest markets that are available. Before you begin betting at Bovada, you will first need to create an account! Once you have signed up, you can enjoy using all of our services: our Online  Sportsbook, our Online Casino and our Online Poker Lounge. There’s endless hours of entertainment for you at Bovada, all of which is topped off by being able to win real money when playing!