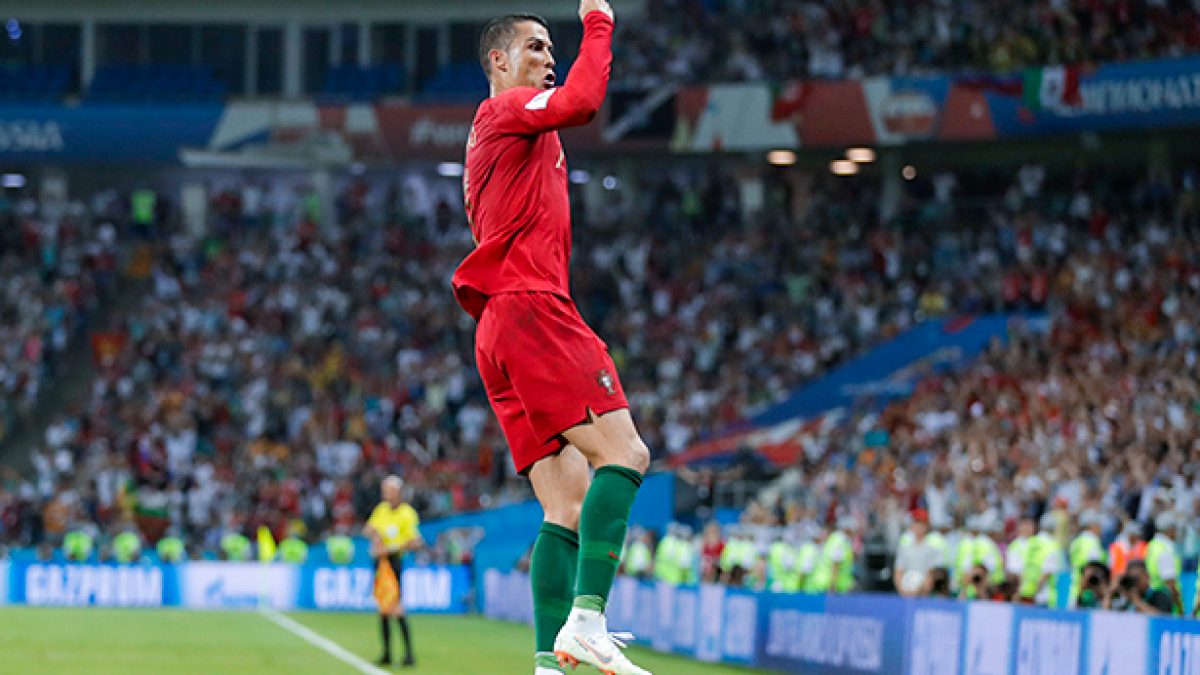 As we hurtle towards the closing of the 2022 transfer window, the future of Cristiano Ronaldo, the greatest footballer of all time (in my humble opinion) is, in typical CR7 fashion, dominating headlines.

When Manchester United re-signed Ronaldo last year and I watched him run out on the hallowed turf of Old Trafford once again, it was honestly the highlight of my season with an unforgettable atmosphere to boot. The romance of our hero returning to United will go down in history; fans full of hope, dreams and- let’s be honest- expectation of seeing trademark world class goals which would then turn in to a season where we would go on to challenge for the league title.

It is no secret things did not exactly go to plan despite the vital 20+ goals Ronaldo scored. We have seen tantrums, agent leaks, transfer requests, not turning up to training (albeit a family matter was cited), walking out at half time during a friendly even a fine for breaking the phone of an Evertonian fan. Clearly, he isn’t happy and wants away.

The problem Manchester United have with this situation is they need a striker to score those 20+ goals Ronaldo (potentially) still has in his locker. With Martial injured, we really are struggling in the number 9 position.

But, do United fans really want to hang on to a player who is no longer interested in playing for them? It is a very divisive question. Personally, I would keep him and put trust in his ultimate professionalism that he’d put every effort in to every game the manager plays him.

The bigger question is where will he go should this be his last week in a United shirt? Who will take on the 5 time Ballon d’Or winner at the end of his career? Who will pay the astronomical wages a player of his ilk comes with? Plenty, I believe.

The front runners look to be Napoli at +300, followed closely by the club where it all started, Sporting Lisbon at +550. The third favorites would definitely cause some uproar amongst the fans with Chelsea currently at +1000. Other potential parties could be AC Milan, Atletico Madrid or Bayern Munich at +2500.

Or could there even be a curve ball where gorgeous weather, US lifestyle, and his former team mate David Beckham see a late swoop from MLS newbies Inter Miami? Of course, there is a real possibility Cristiano Ronaldo will have no choice but to stay put at Manchester United for another season, -350.

With the transfer window coming to a close on September 1  at 18:00 ET, where do you see this intriguing saga going? Will Cristiano Ronaldo be heading off to a new club, or will he stay put at Manchester United? Only time will tell… So you can bet on Cristiano Ronaldo’s next club, be sure to sign up to Bovada Sportsbook today. Once signed up you can enjoy all of the soccer odds available at Bovada.