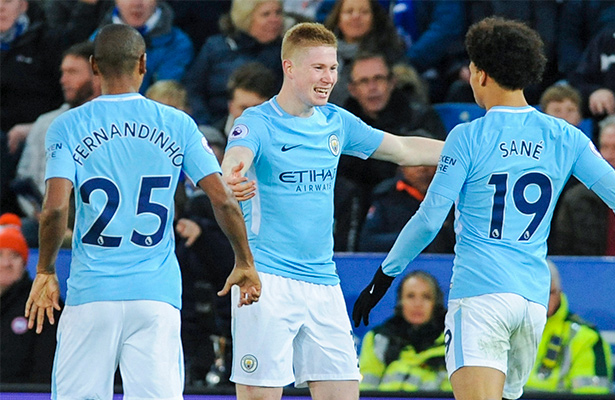 After romping their way through the Premier League schedule last season, Manchester City enters the 2018/19 EPL season as the clear betting favorite to win the championship again.

Overall, Manchester City won 32 of 38 games last season, with four draws and only two losses. That put them 19 points up on second-place Manchester United in the standings, after they posted a record of 25-6-7. Tottenham Hotspur finished third at 23-8-7, and Liverpool rounded out the top four teams on the table with a mark of 21-12-5.

It’s Liverpool, though, that sits second at +400 on the Premier League odds for the title, adding the likes of Fabinho, Naby Keita, and goalkeeper Alisson Becker to a roster that already included stars Mohamed Salah, Sadio Mane, and Roberto Firmino. Liverpool finished second only to Manchester City in goals scored last season with 84, and second in goal differential at +46. Manchester City had set an all-time mark in goal differential at +79.

Manchester United is then third on those EPL betting odds to start the season at +1000, with Chelsea pegged at +1400 on the season-opening futures. Manchester United allowed just one more goal than Manchester City last season (28 compared to 27), but lacked the explosiveness on offense of their cross-town rival with just 68 goals for in the campaign.

Chelsea finished outside the Champions League qualification tier in fifth place in the Premier League standings last season; their 21-7-10 record put them five points back of Liverpool.

Tottenham, Arsenal a Step Back of the Favorites

Crystal Palace at +75000 and each of Cardiff City, Fulham, Bournemouth, Brighton, Huddersfield Town, and Watford at +100000 round out the odds to win the EPL this season.

Cardiff City is the -155 betting favorite on the odds to be relegated this season, with Huddersfield Town a step back at even-money odds on that prop wager for 2018/19. Manchester City owns top odds of -2500 to post a top-four finish this season, followed by Liverpool at -550, Manchester United at -300, and Chelsea at -150.

Tottenham’s Harry Kane is the +300 favorite to be the top goalscorer in the Premier League this season, edging Salah at +450 odds, and Sergio Aguero of Manchester City at +800 odds. 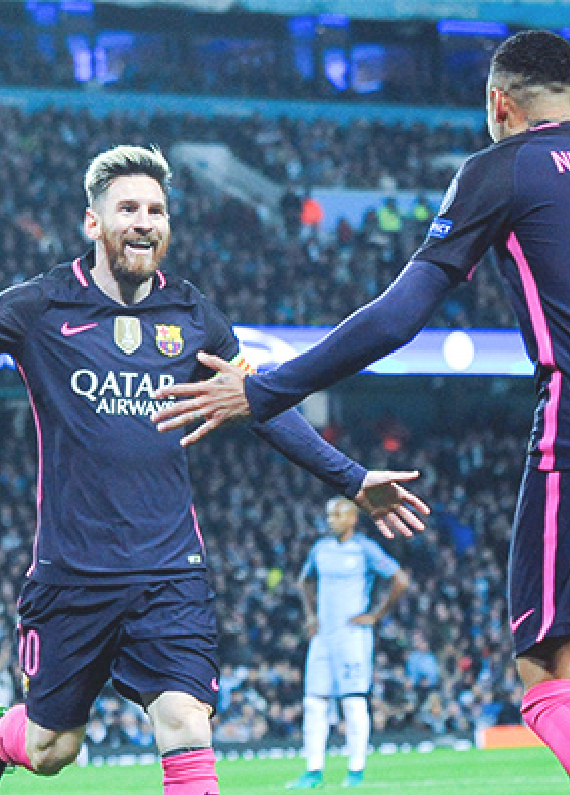 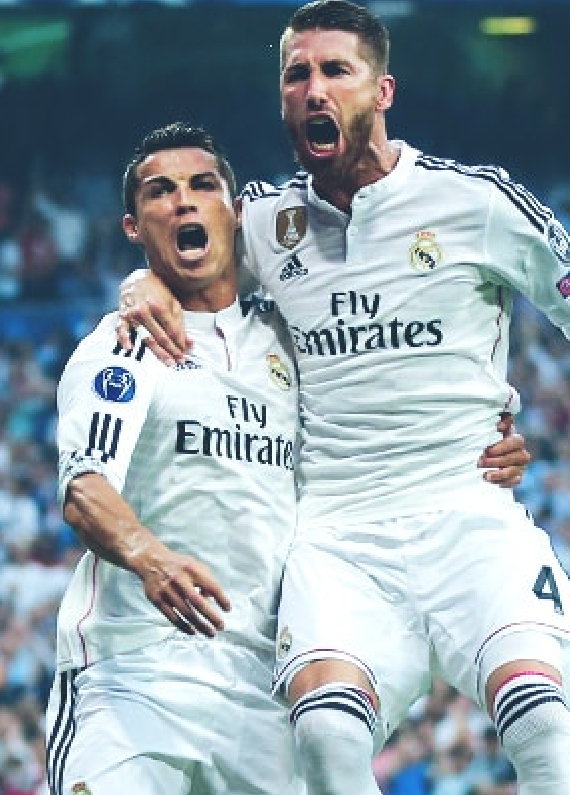