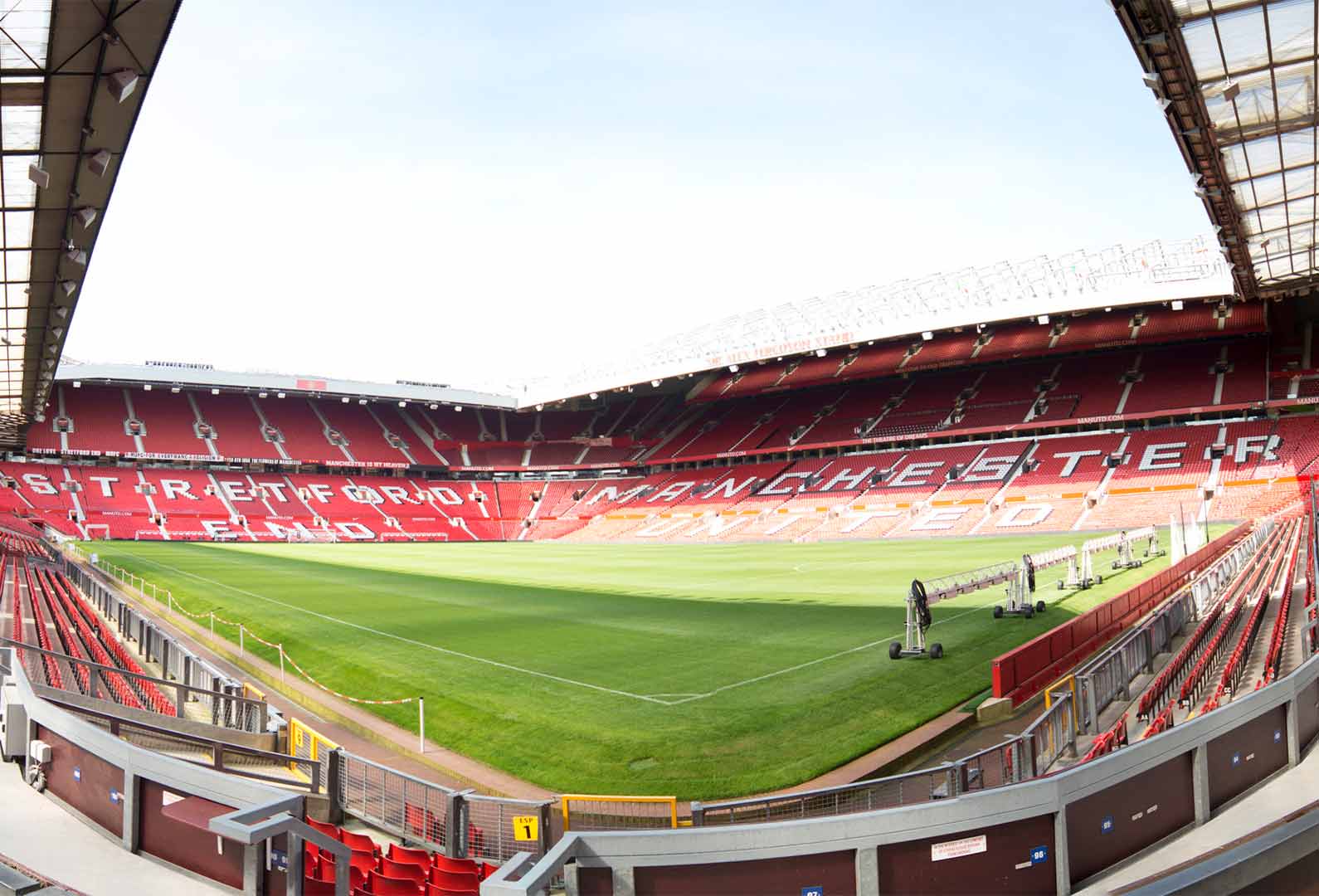 It’s the 30th Anniversary of the Premier League, the most prestigious football league in the world. In its inaugural year, Manchester United went on to win it and lift the trophy. This season however, it is not beyond the realm of possibility to see us fighting a relegation battle.

Yes, yes, I know… we’re only 2 games in and it’s a marathon not a sprint etc; however, in previous seasons where the opening few games have not been particularly fantastic to fans, we have known there was depth in squad and a coaching staff we have confidence in to turn things around. And that, more often than not, would be exactly what happened.

Manchester United have won the Premier League 20 times, more than any other club (one more than Liverpool, which is all that matters to United fans…let’s face it). The reality now is we are years and years away from being in with a fighting chance of winning it again due to a cataclysmic number of depressing reasons.

Personally, I genuinely feel for Erik Ten Hag, the latest man to take a sip from the poisoned chalice after the departure of our beloved Sir Alex Ferguson. He must be thinking “what the hell have I got myself in to?”, likely echoing the thoughts of the string of previous United managers that failed to live up to the glory of Fergie.

Bad performances will generally land at the feet of a few individuals having bad games and the manager for how they set up tactically. But, our recent battering by Brighton & Hove and Brentford run way deeper than the manager and the players. The football club is rotten to its core from top to bottom and the reason for this, which is well documented in the media, is down to how the Glazer family have run the club since their takeover and even more so since Sir Alex Ferguson made the wise decision to retire.

You will have seen the eye watering sums of money the Glazers have taken out of the club in dividends during their tenure (somewhere to the tune of $1.77 billion whilst never recruiting for genuine football reasons.) I’m talking about staff running the day to day, the list of players brought in to purely to sell shirts around the world, or investing in a crumbling Old Trafford.

This week, we’re going into the game we all rush to check the date for as soon as the fixture list is out, Liverpool FC, our fiercest and most hated rivals. They stuck 9 goals past us last season (I feel sick just remembering it). Alarmingly, this season we’re even worse in terms of quality, lack of style, and eroded confidence that we could be in for a footballing bloodbath.

The only thing gifting me a scrap of hope we might get something from the game is that Liverpool is also going through a disastrous start to the season, their worst in 101 years. But there is no ignoring that they have a significantly stronger team of players and a pedigree manager who is a born winner and thrives on beating us. I am dreading it, as I’m sure our manager and players are too.

There is another planned protest ahead of the Liverpool game and as always, I will be taking part. I have been involved in every anti-Glazer protest since they took over. The rage stems from how our hometown heroes have fallen into a chasm of mismanagement led by the family.

Do I think protests have a major influence on pushing football clubs’ owners out of the doors? No, but it’s all we have. As lifelong, diehard supporters, it is our right to protest and given the complete mess our club is in, I do believe right now there is more momentum that things have got to drastically change and soon.

On the commercial side it’s not a great look for the sponsors and their return on investment, is it? We’re bottom of the league; the worlds media is 24/7 talking about how badly the club is being run and the transparent distain of the fans. Sponsors pulling out is where the Glazers will start to sit up and take real notice because the global presence of the club is still a cash cow for them.

It is a very dark place being a Manchester United fan at the moment…a feeling I never thought I would have. Watching and travelling about with United have been the best years of my life but now I barely recognise my beloved football club.

Rival fans will say “typical spoiled United fans, you expect to win everything every year”. They couldn’t be more wrong; this isn’t about winning trophies and titles, it has gone way past that. This is like watching your best friend being beaten up over and over again.

Every day there is leak after leak from Carrington, transfers falling through, selling players when we need them, Ronaldo’s quite obvious unhappiness monopolising headlines, a deeply negative club culture, dreadful recruitment, ex-players in court, current players with hanging court cases, no faith in squad quality, depleting confidence in the new manager and literally nobody steering the ship.

At the time of writing, Twitter is blowing up with news Sir Jim Ratcliffe is seriously interested in buying a stake in United with the view to a full takeover. If I was asked to write a dream come true version of what I want from the next Manchester United owner, Jim would tick every single box and more. I’m trying with every fibre of my being to not get my hopes up too much but the momentum of this development is extremely positive.

There are 14 days left to try and turn our fortunes (the short term anyway) around, to make miracles happen before the transfer window closes. It genuinely will take a bunch of miracles. For now, for me, it is a case of getting through next Monday night without being admitted to a facility for going out of my mind. Wish me luck, wish United luck….we’re going to need it in spades.

You can view all of the latest Premier League odds at Bovada including futures, gamelines, player props and more! So that you can begin soccer betting, be sure to sign up to Bovada Sportsbook today. Once you are signed up, you can enjoy online betting across tons of sports: soccer, football, basketall. Additionally, you will also be able to play tons of online casino games. Feel the heat with Hot Drop Jackpots or try your luck by spinning the wheel with online roulette!