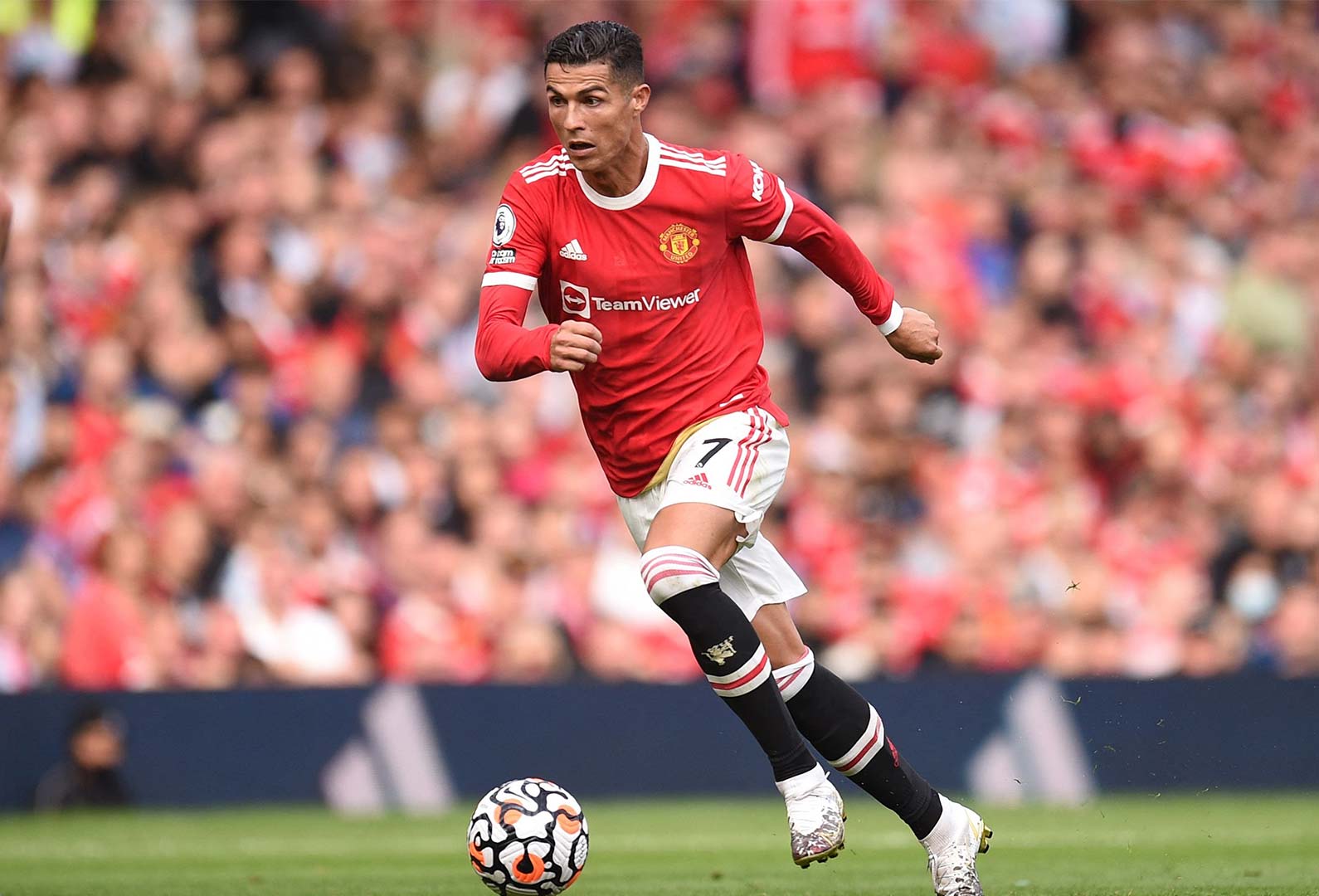 Fans have one of the oldest rivalries on the pitch coming up this Monday, August 22nd at Old Trafford. The North West Derby is a match that happens twice a Premier League season between Liverpool and Manchester United. Liverpool is coming off two underwhelming results of draws against two opponents that, in most people’s minds, should have been three points a game. Meanwhile, Manchester United has suffered two losses that have been talked about all over the world, which has brought serious questions for the rest of the season – it’s their worst start to a season since 1992. Both sides are looking for their first win in week 3 and are feeling extra pressure of the rivalry with what these three points can mean for the rest of the season.

The last 10 fixtures between the sides:

In the last 10 bouts between the two sides, Liverpool have won 5, Manchester United have won 2 and there have been three draws. This derby always promises drama and this match is no different because both teams are desperately looking for their first win of the season. Manchester United needs to begin proving their doubters wrong, while Liverpool are looking to make up points lost as one of the teams in title contention.

The Manchester United Red Devils are coming into this match as a struggling club looking for their first victory this season. Erik Ten Hag came into the season with the high expectations of a Klopp-type club changing manager, and has not yet been able to change the ways of Manchester United, leading to two disappointing matches for the squad. The team’s injured players include forward Anthony Martial, who had a good looking pre-season, Victor Lindelof, Brandon Williams, and Facundo Pellistri. The last five meetings against Liverpool has been tough for Manchester United, resulting in 1 win, 3 loses and 1 draw. The Red Devils are looking to change the narrative of their season in this next fixture. Some players that can certainly help achieve this is young superstar Marcus Rashford, playmaking midfielder Bruno Fernandes and Cristiano Ronaldo who considered by many to be the greatest soccer player of all time.

Liverpool have had an underwhelming start to say the least. Considered one of the top teams in the league and the world, they are yet to get a win. Unfortunately for the Reds, their unavailability list is one of the longest in the league. Their choice for central defenders runs thin with Joel Matip and Ibrahima Konate out of action and they are missing 3 central midfielders with ball moving midfielder Thiago Alcantara, Alex Oxlade-Chamberlain and Curtis Jones all unavailable too. Ontop of that, Liverpool’s new 85 million euro forward, Darwin Nunez, is out due to a straight red card received in their last game against Crystal Palace. The last five meetings against Man United have been positive for Liverpool with 3 wins, 1 loss and 1 draw. Despite the number of unavailable players, Liverpool still have plenty of incredible talent ready for the game: Luis Diaz, who scored a screamer to grab a draw in the last game, Mohamed Salah and Roberto Firmino who will most likely be in for Nunez.

Which team do you think will come out on top in the North West Derby? There’s lots to look forward to on Monday August 22nd. So that you can enjoy some real money betting on Manchester United vs Liverpool sign up to Bovada today. Be sure to claim your Bitcoin Sports Welcome Bonus when signing up to make the most out of your first bet. Once you are all signed up, you can begin online sports betting, playing online poker and enjoying all our online casino games including Hot Drop Jackpots, online Blackjack and more!