Natasha Turkington was born and bred in Manchester, and is considered one of the soccer’s most prolific and knowledgeable fans. Follow her on Twitter at @natashaturk. 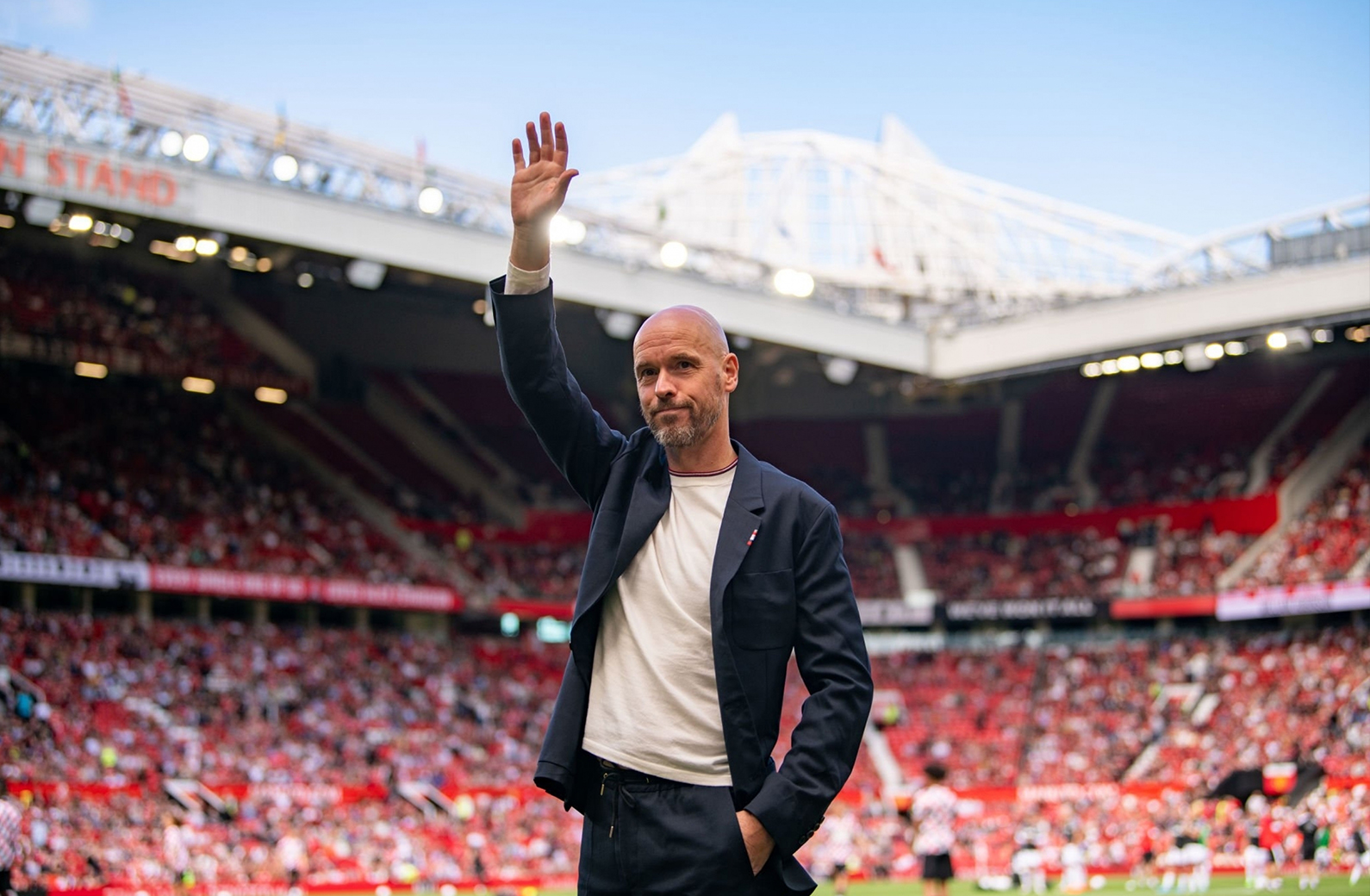 The English Premier League fixture algorithm spoils us this weekend with highly-anticipated Manchester and London derbies, the top eight facing each other, and the bottom four teams fighting the relegation zone amongst themselves. What a time to be alive!

It has been a fantastic couple of months for Manchester United fans, and the 189th Manchester derby sees MUFC going into this tense Mancunian match-up with just one loss in 18 games.

Incredibly, Manchester United can move within one point of Manchester City if they win at Old Trafford on Saturday, which seemed an unthinkable prospect after MCFC hammered United 6-3 at the Etihad earlier this season.

That loss led to United dropping to the bottom half of the league. In that match, the final score flattered United after City finally took their foot off the gas, allowing United to score two late goals and making the result slightly less horrendous.

Since Erling Haaland and Phil Foden bagged a hat trick each in that match (ridiculous, I know), I expect to see Pep Guardiola feature the pair again. Foden is a Manchester boy and a lifelong Manchester City fan which always brings an extra edge to a player in a derby game.

Erik Ten Hag’s Red Devils are significantly better equipped going into this match, since the ship has been steadied and belief restored. United are a run of excellent form, undeniably helped by Marcus Rashford arguably playing the best football of his young career. Casemiro, a contender for signing of the season, has lived up to his midfield maestro reputation with some world-class performances, and United will need more of the same from him this weekend.

This game can be won or lost in the midfield, and United will need to diffuse the blistering quality City has in their midfield to prevent Haaland from being Haaland.

Manchester City are coming off a shocking defeat after being dumped out of the Carabao Cup by bottom-of-the-league Southampton without a single shot on target. City surely will be more on form Saturday; losing two games in succession is not Pep’s style and it is fair to say Manchester United fans are concerned about this factor.

Will the city of Manchester be Red or Blue?

Arsenal has a cushy eleven-point advantage and a game in hand over their North London bitter rivals. On paper, this looks a no-brainer for Arsenal to walk away victorious. However, history tells us all derby matches can be a different beast.

Spurs have been unconvincing under Antonio Conte this season, and the last time the pair met at the Emirates Stadium was a classic example. Arsenal walked away with a 3-1 win.

To add to Conte’s woes, Arsenal were able to rest key players against Oxford United for their FA Cup game earlier this week. In a major boost for Spurs, Dejan Kulusevski has recently been spotted back in training after an injury put a pause on his season. The club is confident of at least some reprieve on the injury front, as Yves Bissouma is expected to be fit. Whether Richarlison is back to match fitness has yet to be addressed.

It is challenging to know which version of Tottenham Hotspur will show up on Sunday; their inconsistency leaves us scratching our heads. However, Mikel Arteta will be sticking to his faultless top of the premier league game plan does not need to overthink this one.