Sports > Soccer > English Premier League, Back with a Bang!

English Premier League, Back with a Bang! 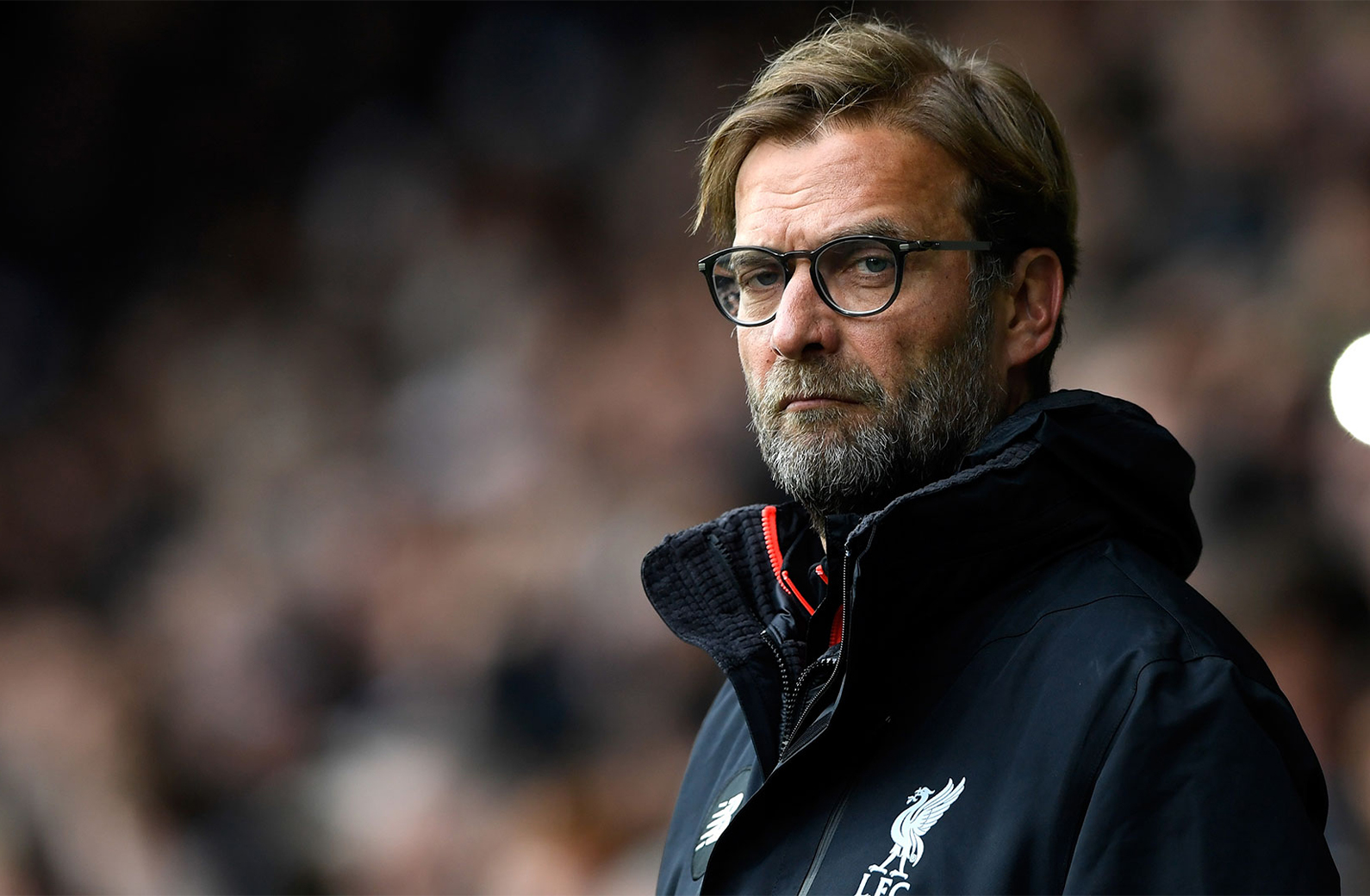 A few weeks ago, I mentioned in one of my articles it will be interesting to see what sort of fallout the World Cup would have once the English Premier League restarted mid-season. Lo and behold, the post-Christmas weekend of games was extremely accurate, with shock results all over the place.

As a Manchester United fan, I could not be happier with how the results went. Manchester City, who are desperately trying to catch top of the table Arsenal, could only manage a draw against a well-fought Everton squad.

Pep Guardiola’s City team is a fascinating watch, and it is starting to look like their game plan of ‘get the ball to Erling Haaland at all costs’ (an understandable tactic) is falling a little flat. Yes, he scored their only goal in the 1-1 game, however there wasn’t a great deal else from the giant forward player. Phil Foden has featured only as a substitute for the last 5 games, with Guardiola saying he ‘wants more’ from him. Everton battled superbly and a world-class finish from Demarai Gray saw the Toffees walk away with a well-deserved point.

The dark horses of the North East, Newcastle United, who have surprised everyone this season by making their way up to third position in the league, dropped vital points after a 0-0 draw at home against Leeds United. Manager Eddie Howe is a class act, and the impact he has made since taking up his new role this season is remarkable. However, this weekend his team could not find the back of the net.

New Year, same problems for Jurgen Klopp. The biggest shock of the weekend was Liverpool being beaten by minnows Brentford, 3-1. You read that right…Liverpool were beaten by Brentford, 3-1. In typical Brentford style, they got stuck in and caused problems all over the pitch for Liverpool; their set-piece play was fantastic and ultimately too much for Liverpool’s superstar 6 foot 5 defender to cope with. In his post-match interview, Klopp vehemently blamed the Brentford players for being too physical, and the referee for not officiating strongly enough.

Liverpool has struggled all season; losing Sadio Mané to Bayern Munich, an aging midfield, defenders who cannot defend, and a disenfranchised Mo Salah. If they do not have an immediate turn of events, they will find themselves in mid-table obscurity for the remainder of the season.

Graham Potter has had a bumpy ride as the new Chelsea manager and this weekend added to his problems by dropping points to newly promoted Nottingham Forest who have been languishing in the relegation zone all season. Forest played very well against a poor Chelsea performance; the game finished 1-1 although Forest could have easily scored 2 or 3 more.

Manchester United nicked a 0-1 win away from home at Wolverhampton Wanderers. Manager Erik Ten Hag dropped the in-form Marcus Rashford to the bench citing ‘internal disciplinary’ reasons. By all accounts, he overslept and missed a team meeting. Rashford responded perfectly by coming off the bench and scoring the winning goal taking United into the 4th spot. If Manchester United beat Bournemouth on Tuesday evening, they will move up to third place. Glorious.

Erik Ten Hag’s campaign to instill structure, discipline, and authority into what has been the Wild West at Manchester United in recent years is welcomed with open arms by fans. Long may it continue.

Arsenal are still sitting pretty at the top of the Premier League after a comfortable win against Brighton & Hove. With a 7-point lead over Manchester City, Mikel Arteta will continue to turn the screw but can they keep it up all season?

At Bovada Sportsbook, you find all of the latest Premier League odds and tons more soccer odds too. So that you can bet on all the upcoming soccer action, be sure to create a Bovada account. Once you are signed up, claim your crypto sports welcome bonus to make the most out of your first deposit! Then, enjoy online sports betting and winning real money!