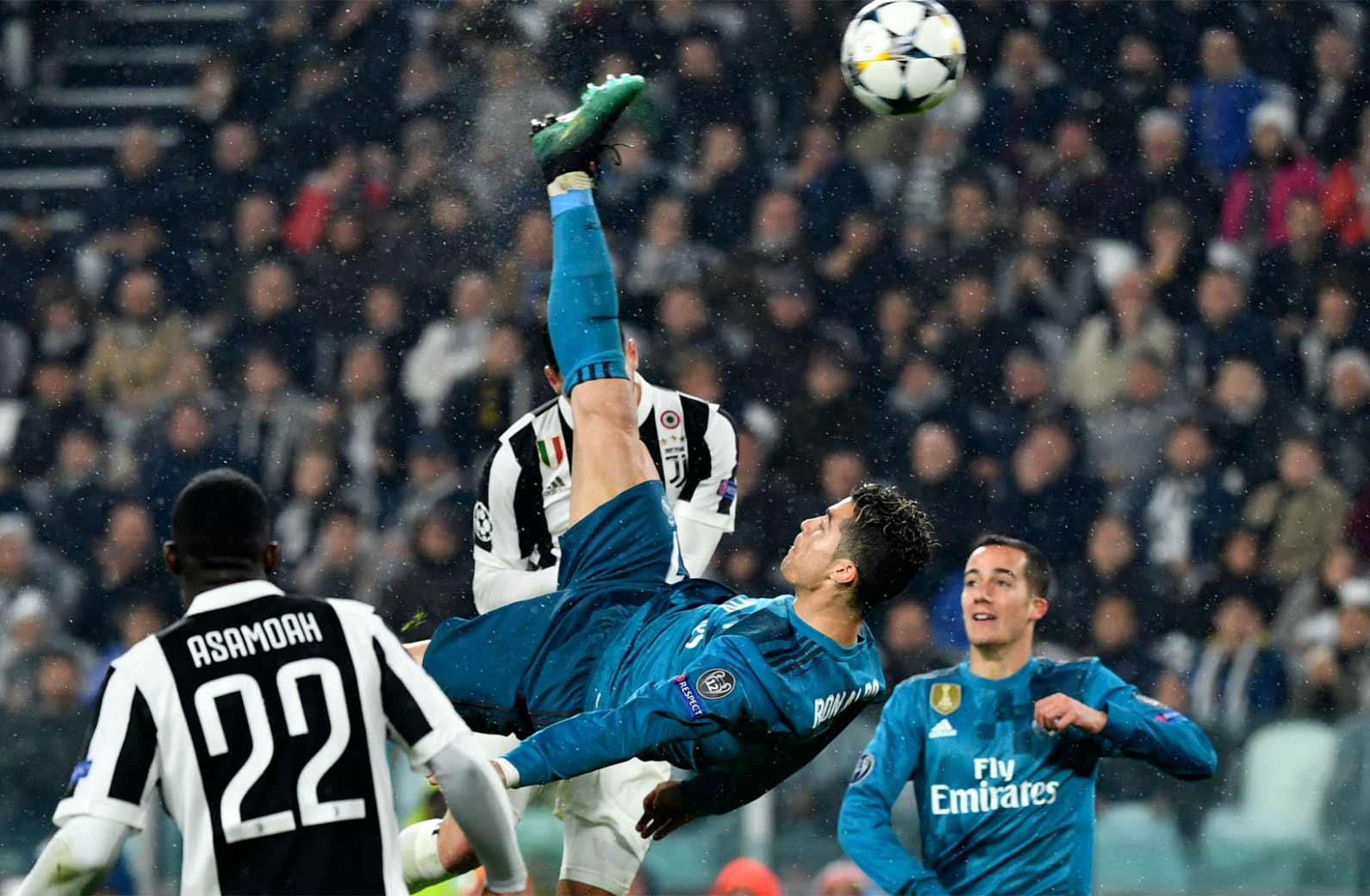 As any real soccer fan can tell you, the UEFA Champions League (UCL) is the ultimate competition involving soccer clubs. Comprised of only the best teams in Europe, Champions League soccer is played at an elite level and features a number of the best soccer players on the planet.

The first UEFA Champions League campaign took place in 1955 and there have been countless memorable moments played out on the pitch over those many years. From incredible goals and spectacular saves to shocking comebacks and major upsets, UCL soccer has given many great memories to fans around the world. With that in mind, let’s take a trip back in time and take a look at some of the best Champions League moments of all-time.

There have been many great moments over the course of Champions League history, but ‘The Miracle of Istanbul’ beats them all. Playing in the 2005 UCL Final, Liverpool found themselves down 3-0 at the half to a seemingly dominant AC Milan. With most thinking the match was already over, Liverpool came out of the break with other plans. The Reds fought their way back in the game with goals from Steven Gerrard, Vladimir Smicer and Xabi Alonso before forcing extra time. AC Milan had yet another chance to win but was stifled by a now-legendary double save from Liverpool goalkeeper Jerzy Dudek, who ended up also kicking the game’s winning goal on penalties. Years later, this epic final still stands as arguably the best comeback in the history of Champions League soccer.

It goes without saying, Cristiano Ronaldo deserves a place among the sport’s legendary greats. With 140 Champions League goals, he’s the all-time leading goal scorer of this prestigious competition. Ronaldo has enjoyed an impressive career with many great highlights, but perhaps none were better than the goal he scored for Real Madrid by way of bicycle-kick against Juventus in the 2018 UCL Quarter Finals. Having already scored earlier in the game, Ronaldo gave the fans a real treat as he hammered Dani Carvajal’s cross for one of the prettiest strikes you’ll ever see soccer. What made the moment even more memorable was all of the Juventus fans recognizing Ronaldo’s greatness and giving the opposing player a well-deserved standing ovation after this beautiful strike.

With Manchester United behind 1-0 and only three minutes of injury time left to play, their 1999 Champions League Final versus German club Bayern Munich looked to be lost. After playing from behind for almost the entire match, in the 91st minute Teddy Sheringham found half a chance and beat the keeper to bring the match to a tie. While extra time seemed inevitable, with the final now tied at one, Manchester United had other plans; in the third and final minute of stoppage time, Ole Gunnar Solskjaer managed to score another Manchester United goal. Not only did this secure Manchester United a 2-1 upset over Bayern Munich, it secured them the treble.

Now retired and coaching the game instead of playing, Zinedine Zidane was once considered the best soccer player in the world. The Frenchman, and former midfielder had a long and successful career in soccer, including a Ballon d’Or, a World Cup victory and a 2002 UCL title with Real Madrid. During the 2002 final, it was nearing half time. Roberto Carlos put in a lobbed cross, for it to bet met by Zidane with a powerful, unstoppable left-footed volley sending the ball into the back of the net. This goal is considered by many soccer fans as the greatest goal in UCL history and even makes it into our top 10 Champions League goals of all time.

No list of great Champions League moments would be complete without a submission from Lionel Messi. The Argentinian-born forward is already a legend of the game and has produced his own fair share of great UCL moments playing for Barcelona and Paris Saint-Germain. Messi had one of these legendary moments in the 2009 Champions League Final. Slated as a showdown between Barcelona’s Messi and Manchester United’s Cristiano Ronaldo, neither superstar managed to make a mark in the first half but Barcelona took a 1-0 lead into the second. Waiting for his moment, Messi stepped up in the game’s 70th minute by flying high up in the air to convert a soaring header into the back of the net and essentially solidifying the Champions League title for Barcelona. He may only stand 5’7, but Messi showed the world he can rise to the occasion when it matters most.

While Chelsea fans may push for this entry to be number one, there’s no doubt that this moment from the 2012 Champions League Final between the Blues and Bayern Munich deserves a spot on this list. After fighting to get past Barcelona and earn a spot in the final, Chelsea received a masterful performance from Didier Drogba against Bayern Munich. Drogba managed to tie things up late in the game with a beautiful header before scoring the winning penalty kick and giving Chelsea the title. The real memorable moment came once Drogba was handed the trophy, as the talented player ran around the pitch taking in the moment with all of the Chelsea fans in attendance.

While there have been hundreds of incredible UCL moments, there we have the most iconic in history. If you are a fan of soccer, then you will definitely be interested in our top 10 best World Cup goals of all time. Additionally at Bovada, you can bet on soccer! Not sure where to get started? Don’t worry, be sure to follow our soccer betting guide to learn how to. Prior to placing any bets at Bovada, you will first need to create an account. If you already have an account, then you can earn up to $275 with our refer a friend scheme!