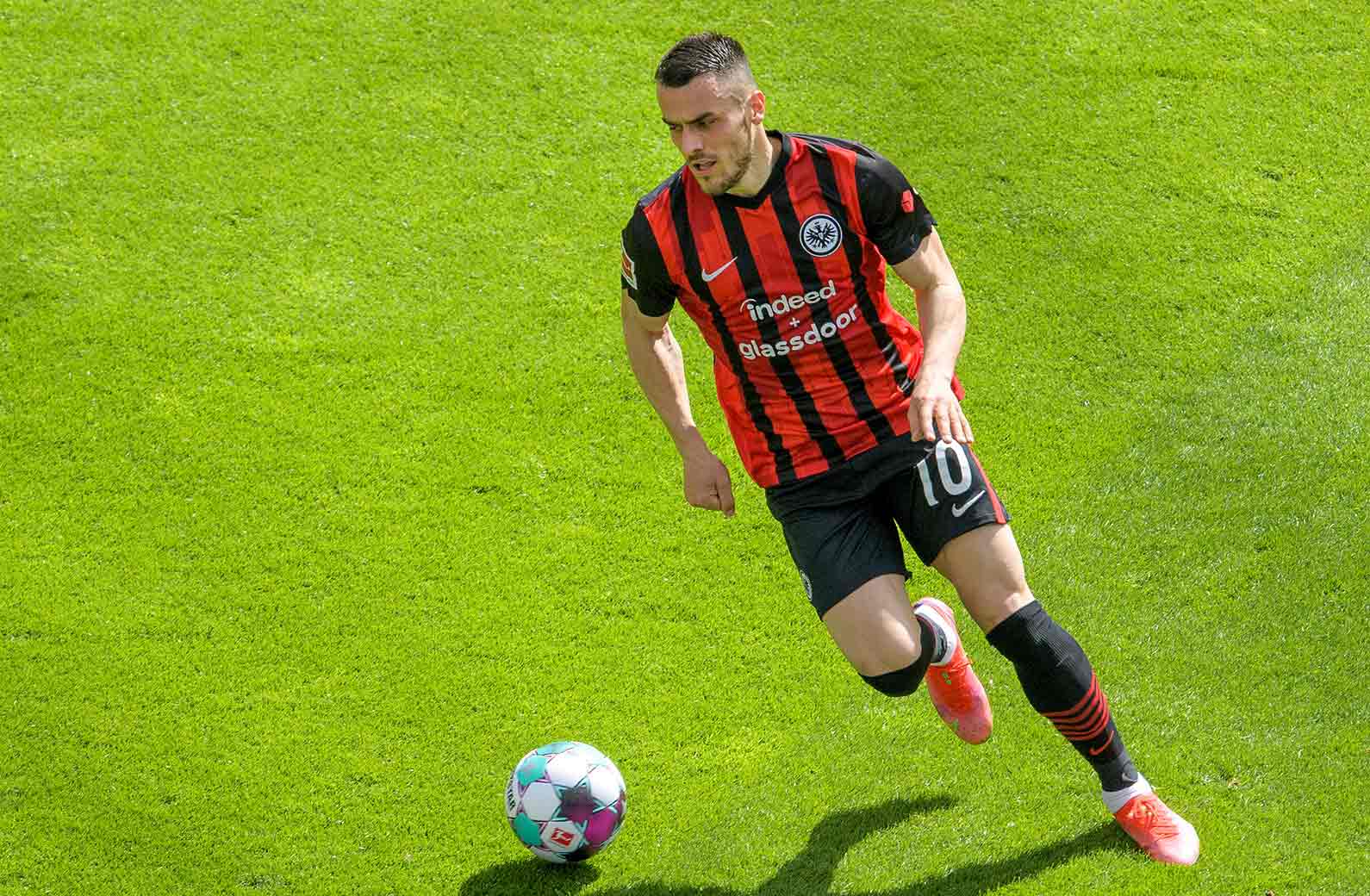 The UEFA Europa League Final represents the closing match of the tournament and has become a major sports betting event for soccer fans around the world. Winning the Europa League title is a great honor, with the winning team earning the right to compete against the UEFA Champions League winners in the UEFA Super Cup.

When and Where Is the 2022 Europa League Final?

The 2022 UEFA Europa League Final is scheduled for May 18 and will be played at the Ramón Sánchez Pizjuán Stadium in Seville, Spain. This will be the first ever Europa League Final to be hosted at Ramón Sánchez Pizjuán Stadium and the venue has a max capacity of just under 44,000. It’s worth noting that this final was originally planned to take place in Budapest, Hungary, but the final hosts were all shifted back a year to make up for the relocation of the 2020 final due to the COVID-19 pandemic.

This will mark the third time that the German football club has reached the finals of a UEFA competition, with Eintracht Frankfurt finishing runner up in the 1960 European Cup and winning the 1980 UEFA Cup Final. No German club has won the UEFA Europa League Final since 1997, but odds makers have Eintracht Frankfurt as the betting favorite leading up to this year’s final.

Eintracht Frankfurt’s road to the final began with the team remaining undefeated in the group stage and finishing first in Group D to advance to the knockout phase. Following aggregate wins over a pair of Spanish clubs, in Real Betis and Barcelona, Eintracht Frankfurt took on West Ham United in the semi-finals. The play on the field was tense as Frankfurt was up by just a single goal on aggregate in the second leg, but Rafael Borre put one past the West Ham goalkeeper to solidify his team’s ticket to the 2022 Europa League Final.

While Frankfurt may lack the star power of some other European clubs, the team still has plenty of talent throughout the lineup. Midfielder Filip Kostic stepped up with his two-goal performance in the quarter-final, and leading scorer Rafael Borre had the winning goal versus West Ham. This team proved that it can challenge the super powers of European soccer with their quarter-final win over Barcelona and will need to pull off one more big victory to hoist the cup.

Rangers have become the first Scottish club to reach the finals of any European competitions since 2008, when this same team reached the UEFA Cup Finals. This will be the fifth time the Rangers have made it to the final of a UEFA competition, with the club only prevailing victorious on one occasion in the 1972 European Cup Winners’ Cup Final. The Rangers are the betting underdog heading into this final and their current odds offer a nice payout if they can pull of the upset.

After making it through the qualifying phase, Rangers finished just behind Lyon in Group A during the group stage. Things got exciting for the Scottish club in the knockout phase; after beating Borussia Dortmund and Red Star Belgrade, the Rangers found themselves losing to Braga in the quarter-final but bounced back with a 3-1 performance in the second leg. The club was once again trailing in the semi-final to RB Leipzig but midfielder John Lundstram scored in the game’s 80th minute to break the aggregate tie and propel Rangers into this year’s European League Final.

The captain, James Tavernier, has enjoyed a strong campaign for the Rangers with the right-back has scored seven goals during the Europa League competition. The team has also gotten solid contributions from forward Aldredo Morelos and midfilder John Lundstram. This has been an incredible run by the Rangers and it’s possible the best is still yet to come.

The UEFA Europa League Final is set for May 18 at Ramón Sánchez Pizjuán Stadium in Seville, giving you plenty of time to study the Euopa League odds and place some real-money soccer bets at Bovada Sportsbook. If you are new to Bovada, then be sure to sign up today so you can start winning real money when betting on sports.