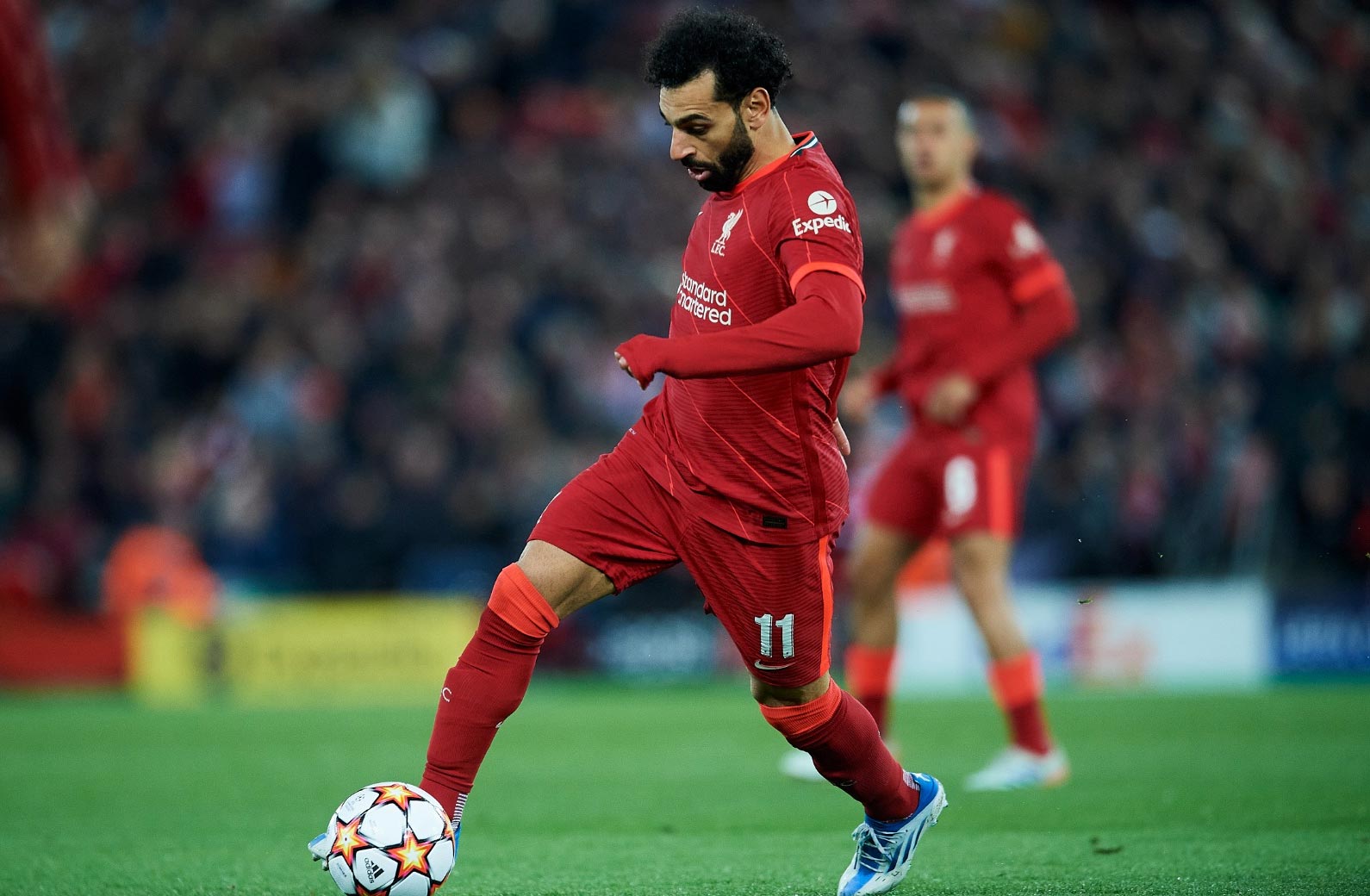 It’s time for the 2022 UEFA Champions League Final. Soccer fans are in for a major treat this year with a great matchup between Liverpool and Real Madrid. These two teams have a long history versus one another and it certainly isn’t the first time they’ve gone head to head in a Champions League Final; Liverpool and Real Madrid are set to become the first pair of teams to face one another in a European Cup final on three separate occasions, having already met in 1981 and 2018.

Liverpool last won the Champions League Final in 2019 when they defeated Tottenham Hotspur 2-0. Led by one of the game’s best managers in Jürgen Klopp, Liverpool have plenty of experience playing on the big stage and should be well prepared for the final.

The Reds punched their ticket to the Champions League Final with a comfortable 5-2 aggregate win over Villarreal in the Semi-Final. This team is filled with talented players up and down the lineup; their depth has had a major hand in the team’s overall success this season. As it stands, Liverpool’s odds to win the Champions League stand at -195.

With such a strong lineup, here are a few Liverpool players to keep an eye on during the 2022 UEFA Champions League Final:

Most would agree that Salah is Liverpool’s best player. The winger is enjoying an excellent UCL season with 8 goals in just 12 matches. The veteran is on a mission for what would be the second UCL title of his career and should play a pivotal role in this year’s final.

Although he plays on the back end, Alexander-Arnold can do a whole lot more than just defend. While he’s certainly an effective defender, the 23-year-old English footballer is a magician with the ball on his foot and can create tons of chances in the offensive end for Liverpool.

The Senegal-born Mané is a complete player whose intensity on the pitch is unmistakable. While Mohamed Salah remains Liverpool’s leading scorer, Mané is a very capable goal scorer himself as a result of exceptional awareness, positioning and dribbling skills.

The Spanish champions gave soccer fans a Semi-Final for the ages, beating Manchester City 6-5 in an all-time classic match to make it into the finals. The team is feeling very confident at the moment and should be able to rely on their speed to create offensive chances versus Liverpool. Currently, Real Madrid’s odds to win the Champions League this year are +155.

Here’s a look at most important Real Madrid players to watch out for in this year’s Champions League Final:

There is no doubt that Benzema is the most pivotal player in this lineup. The veteran Frenchman has been on a tear as of late, even scoring the deciding goal in extra time against Manchester City to punch his team’s ticket to this year’s final. Benzema is the UCL’s leading goal scorer this season with an outstanding 15 goals.

Even at 36 years of age, Modrić continues to lead this team’s midfield with his vision and creativity on the pitch. The Croatian footballer has an uncanny ability for setting up his teammates and creating scoring chances for his team.

The talented goalkeeper has kept busy this season but has been up to the task for the most part, boasting the best save percentage in this year’s competition. Standing at 6’7 and currently one of the best goalkeepers on the planet, Courtois gives his team the edge in nets for this one.