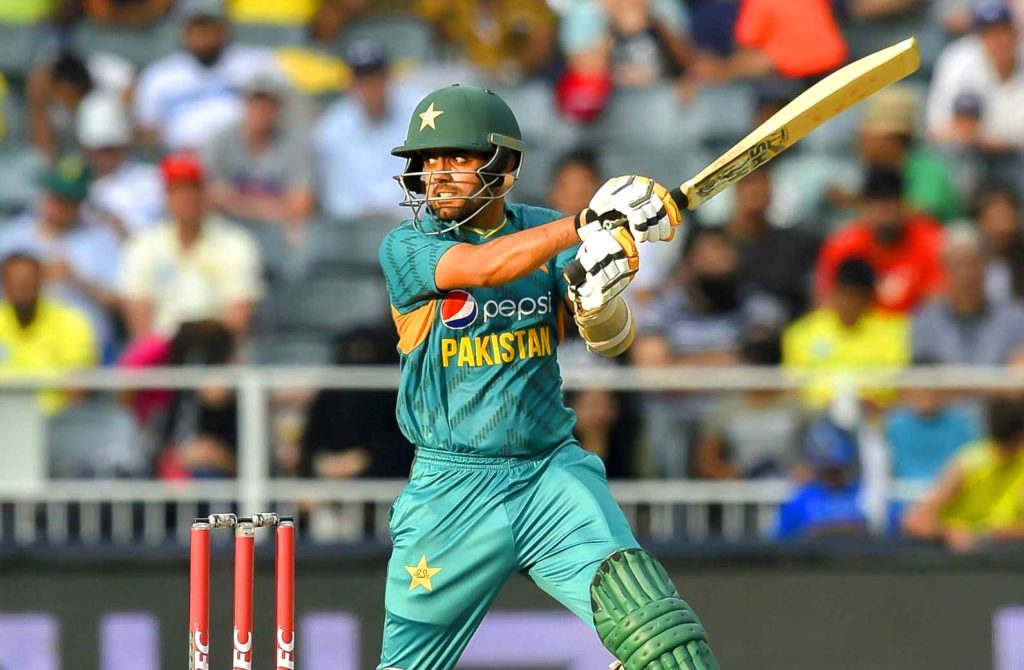 As one of the most popular spectator sports globally, cricket is an exciting game with millions of fans around the world. This sport may seem a bit confusing at first glance, but it delivers plenty of thrills once you gain an understanding of the rules. Whether you’re an avid cricket fan or just getting to know the sport, betting on cricket is a great way to get into the game. Bovada sports betting offers live betting odds on tons of bovada cricket game lines and totals, as well a number of fun props and futures for you to bet on all the action taking place on the pitch.

The sport of cricket dates all the way back to 16th century England and has developed globally over the many years since then. The game quickly established itself as one of the leading sports in England, with the first Laws of Cricket written in 1744. Those rules were updated in 1774 to include necessary changes such as the lbw rule, adding a middle stump and the introduction of regulations governing bat width. The men who created these rules eventually formed what became known as the Marylebone Cricket Club, and the group continues to oversee the Laws of Cricket to this day.

Following its early beginnings in England, the sport of cricket continued to expand around the world. Over the years, the game was introduced by English colonies to North America, the West Indies, India and Australia. By the 19th century, cricket was being played across the globe, with the game expanding to new regions like South Africa and New Zealand.

The Imperial Cricket Conference (ICC) was founded in 1909 as a global governing body for cricket, with only England, South Africa and Australia as initial members. Now named the International Cricket Council, the ICC has added many additional countries over the years and represents 104 member nations (although only 12 are currently eligible to play Test cricket). The ICC governs and administrates the sport of cricket and works with members to continue growing the sport globally in 2021 and beyond.

When it comes to the sport of cricket, there are several different game types played. While all game types are similar, there are some key differences to each. Here’s a summary of the three main types of cricket matches: Indian Premier League Cricket, One Day International Cricket and Test Cricket.

Founded in 2007, the Indian Premier League is the most-attended cricket league in the world. There have been 13 Indian Premier League seasons so far in the league’s history, with the matches being played out in tournament format. The IPL currently has eight teams, with each team playing each other twice in a home-and-away during the round robin phase of the tournament. The top four teams will qualify for the IPL playoffs; the first and second seed will face off and the winner goes straight to the IPL final, whereas the loser will be forced to play the winner of the match between the third and fourth seed for the other spot in the final. The rules of IPL are similar to most cricket matches, however in IPL matches there is no time limit for teams to complete their innings. In the most recent season, the Mumbai Indians won the 2020 IPL final for their record-breaking fifth title in franchise history.

This type of cricket match uses a form of limited overs and is played between two international teams, with each side faces a set number of overs. Often referred to as Limited Overs Internationals (LOI), One Day International matches are considered the premier of limited-overs cricket. When it comes to the rules of ODIs, the main laws of cricket still apply, but in this format each team gets to bat for a fixed number of overs. This fixed number has bounced around from 40 all the way to 60 overs per side over the years, but is now firmly set at 50. One Day Internationals also include fielding restrictions and powerplays, dictating how many fielders are allowed outside the 30-yard circle throughout the match.

Generally considered as the game’s highest level of competition, Test matches are the premier level of competition in the sport of cricket. The term “Test” comes from the fact that these types of matches are so long; stretched out over a period of five days, these matches can be a mental and physical “test” for the players. Test cricket is only played between two national teams that have been given Test status. The International Cricket Council determines with national teams have Test status. There are currently just 12 teams with permanent Test status: England, Australia, New Zealand, Pakistan, West Indies, India, Sri Lanka, South Africa, Zimbabwe, Bangladesh, Afghanistan and Ireland.

Betting on Bovada cricket is a great way to learn the game and boost the excitement of every match. Bovada Sportsbook offers tons of betting odds on popular types of cricket bets, giving you the chance to win some real money while watching the match. To help get you started betting on the action, we’ve put together an overview of the more popular bet types in the sport of cricket:

For those new to betting on cricket, Match betting is a great way to get into the game. All you need to do is pick the home team to win, the away team to win or if the match will end in a draw. With such a simple format, this type of cricket wager is extremely popular in the sports betting community and is a great way to enjoy watching a match.

Prop bets are another great option when it comes to betting on sports and Top Batsman is a frequent wager. For this prop bet, you need to pick the player that will score the most runs in the match. Since there are so many players to choose from with this type of wager, the payout odds are much higher and give you the chance to score a big payday if your bet is successful.

Another popular type of prop bet for the sport of cricket is Top Bowler. For this wager, you need to pick the player that will take the most wickets during a match. Similar to the Top Batsman bet, this prop gives you a number of players to choose from and the payout odds can be quite high, as well.

Man of the Match

Most of the major cricket matches will select a single player as Man of the Match. Similar to a playoff MVP in baseball or basketball, this type of wager allows you to place bets on which player will earn this honor in an upcoming match. With so many players to choose from on both teams, this bet can score you some major cash if your pick is named Man of the Match.

With so many different ways to cash in on cricket, you can see why the sport is becoming so popular with the online betting community. Bovada Sportsbook provides the best betting odds on cricket, including a variety of Game Matches, Prop bets and Futures. You can also download Bovada’s mobile app for free and enjoy betting on cricket from anywhere in the world, all from the palm of your hand.

Bovada Sportsbook is the best place to begin betting on cricket and gives you access to leagues and events around the world, including the Indian Premier League, the T201 Series, The Hundred 2021, the 2021 County Championship to name just a few. Bovada Sportsbook also gives you betting odds on the 2023 ICC Cricket World Cup and you can even start betting on it now with Bovada’s Futures market.

If you’re a new player on Bovada betting, make sure to take advantage of the $250 Bovada Sports Welcome Bonus. You will get a promotional code that will score you a 50% bonus on your initial deposit, for up to $250. For those who choose to make a deposit with Bitcoin, you can also take advantage of special bonus codes and promotions offered to players who deposit with the cryptocurrency. With these great ways to boost to your bankroll, now is the time to get started betting on cricket with Bovada and win some money while watching all of the action on the pitch. Check out all of the cricket betting odds on Bovada and get started today! 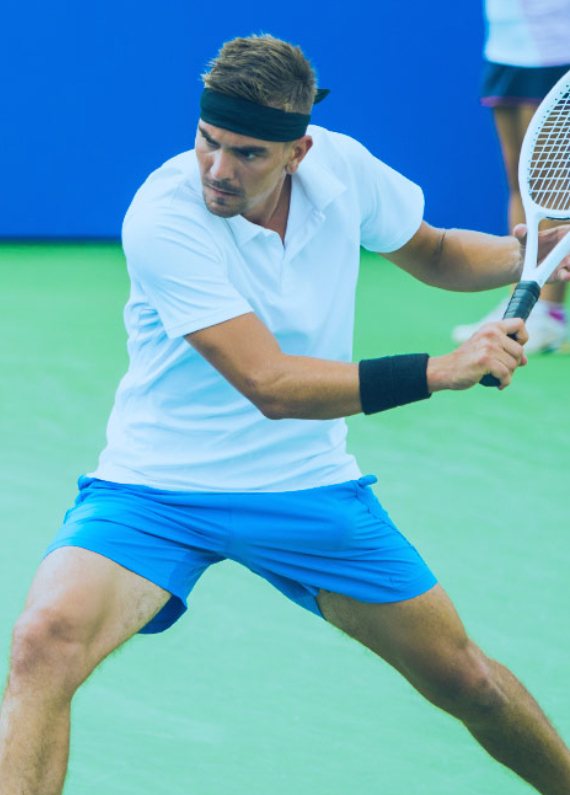