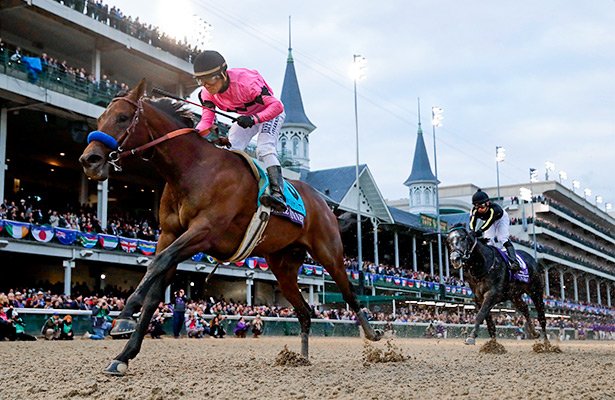 The two-year-old colt is unbeaten in four career races, including a victory at the American Pharoah Stakes in late September followed by a scrappy winy three weeks ago at the Breeders’ Cup Juvenile. Game Winner’s early success positions Baffert for yet another victory at the 2019 Kentucky Derby, which runs at Churchill Downs in Louisville, Kentucky on May 4.

The 65-year-old has dominated thoroughbred horse racing in recent years, with Baffert-trained horses picking up wins at the Kentucky Derby on five occasions, including the past two Triple Crown winners, Justify and American Pharoah.

Winner is not the only horse trained by Baffert making an early appearance on the 2019 Kentucky Derby Odds. Coliseum has climbed to a +1800 second favorite after breaking his maiden with a victory at Del Mar last weekend, while Mucho Gusto and Improbable trail at +2000.

Conversely, Tale of the Union has been idle since breaking his maiden with a win at Del Mar in late August, and currently sits in a logjam with 12 other ponies at +3300. That list includes Magic on Tap, another Baffert-trained two-year-old that earned the win in his debut at Del Mar on Labor Day Weekend.

Instagrand remains the only horse among the favorites on the Kentucky Derby Odds that has not come from Baffert’s stable. Trained by Jerry Hollendorfer, Instagrand joins Coliseum at +1800 after galloping to victory in two career races, including a win at the Best Pal Stakes in early August. However, it remains unclear when the two-year-old colt will race again after being pulled out of training in mid-September.

A third-place finisher in the Breeders’ Cup Juvenile. Signalman boosted his stock with a win in the latest stop on the Road to the Kentucky Derby. The Kenneth McPeek-trained colt picked up the win at last weekend’s Kentucky Jockey Club stakes, and now joins Improbable and Mucho Gusto at +2000 on the Kentucky Derby betting odds.

Rowayton has failed to earn a win since claiming victory in his maiden race, finishing behind Game Winner at both the Del Mar Futurity and American Pharoah Stakes, but remains in the mix at +2000.

Further down the 2019 Kentucky Derby odds, six horses remain deadlocked at +2500 including Complexity, Endorsed, Roadster, US Navy Cross, and Vekoma. A ninth-place finish has dumped Tobacco Road to the bottom of the odds, joining Whiskey Echo as +6600 longshots. 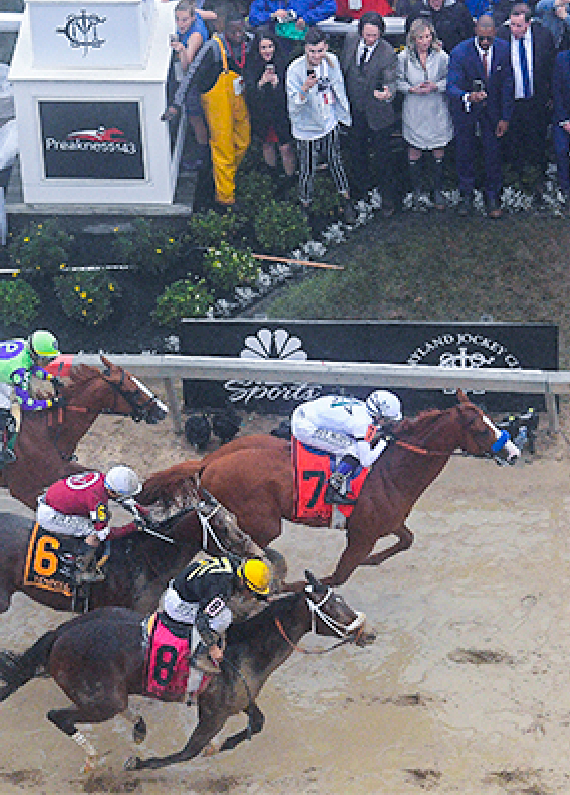