Guide To The 2022 Grand National 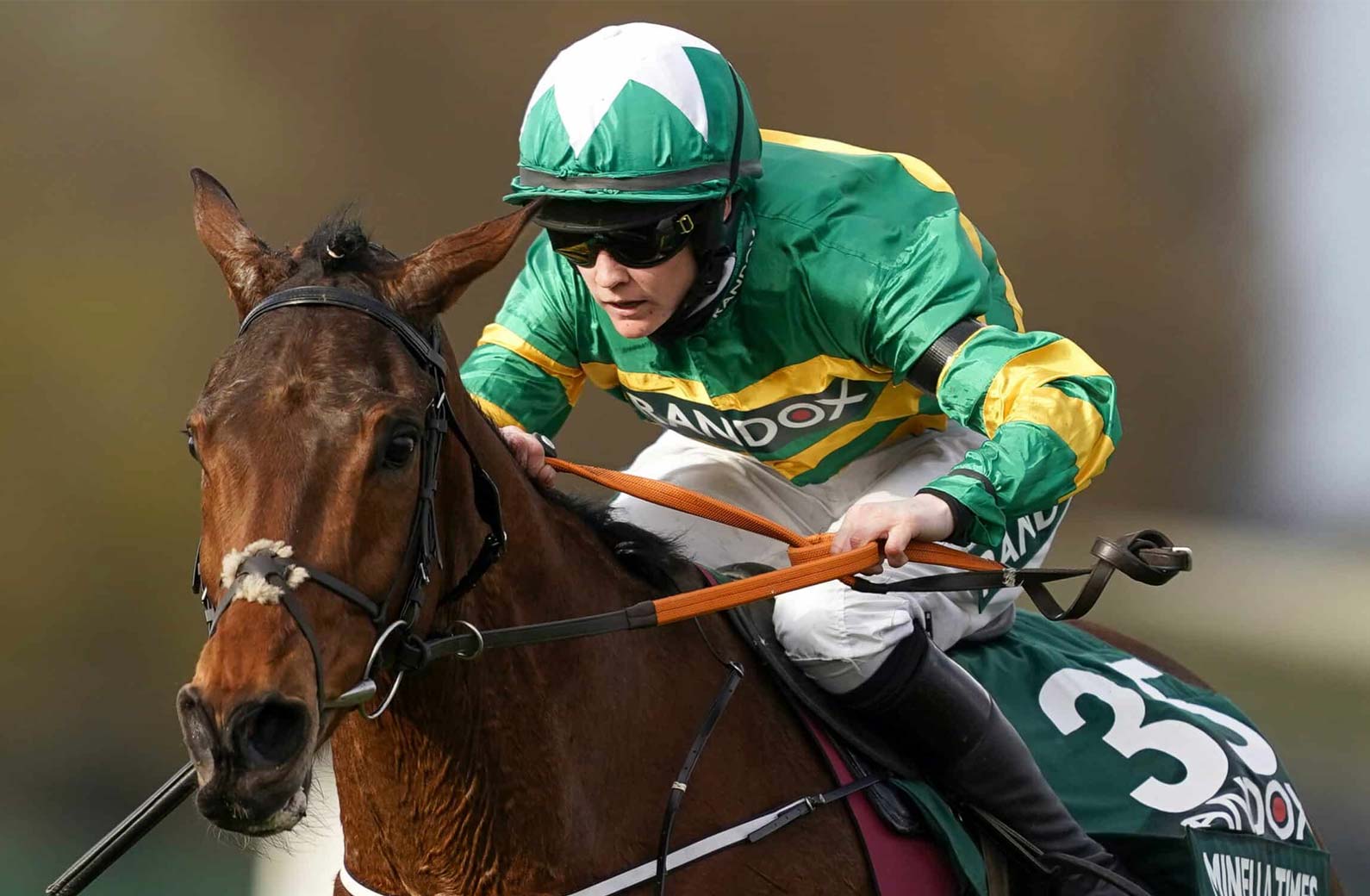 As one of the most celebrated horse races in the world, the Grand National is a major sports betting event that captures the attention of millions every year. The first-ever Grand National horse race took place back in 1839 at Aintree Racecourse just outside Liverpool, England. Fast forward 183 years later and this prominent race is still run at the same location.

The Grand National is a steeplechase race, meaning competitors must jump over a number of fences and other obstacles throughout the race. Often referred to as jump racing or a chase, steeplechases are one of the most exciting forms of horse racing and the Grand National is no exception. Serving as the crown jewel of the Grand National Festival, the Grand National race features 40 runners in total. In order to qualify for this prestigious event, the horses must be seven-years-old and up, rated 125 or more by the British Horseracing Authority (BHA) and have previously placed in a recognized chase of 3+ miles.

The official distance of the Grand National is approximately 4½ miles and includes 30 jumping fences over the race’s two laps. While this is one of the UK’s longest horse race in terms of distance, the Grand National’s real challenge comes with the jumps; most of the fences on the course are significantly bigger than those found on National Hunt tracks. Take a look at some of the more notorious fences like Becher’s Brook, The Chair or Canal Turn and you’ll see just how daunting this track can be for jockeys. As a result, the Grand National is commonly known as ‘the ultimate test of horse and rider.’

Where is the Grand National Held?

As always, the 2022 Grand National will be held at the Aintree Racecourse on the outskirts of Liverpool, England.

This year’s Grand National Festival will be held from Thursday, April 7th to Saturday, April 9th.

Similar to last year, Grand National Thursday has been renamed to Liverpool’s NHS Day in honor of the countless hardworking NHS staff throughout the region. Serving as Day One of the festival, Liverpool’s NHS Day features an impressive lineup of races and is headlined by the Grade One Betway Bowl.

With the Grand National serving as an iconic cultural event in the United Kingdom, countless women flock to Aintree Racecourse in their best outfits. In addition to the prize money won on the track, there’s also a Style Award given to the woman whose outfit is deemed most impressive.

With the festival’s first two days in the books, all of the excitement builds towards Grand National Day. This is the most watched portion of the three-day event and serves as the festival’s grand finale.