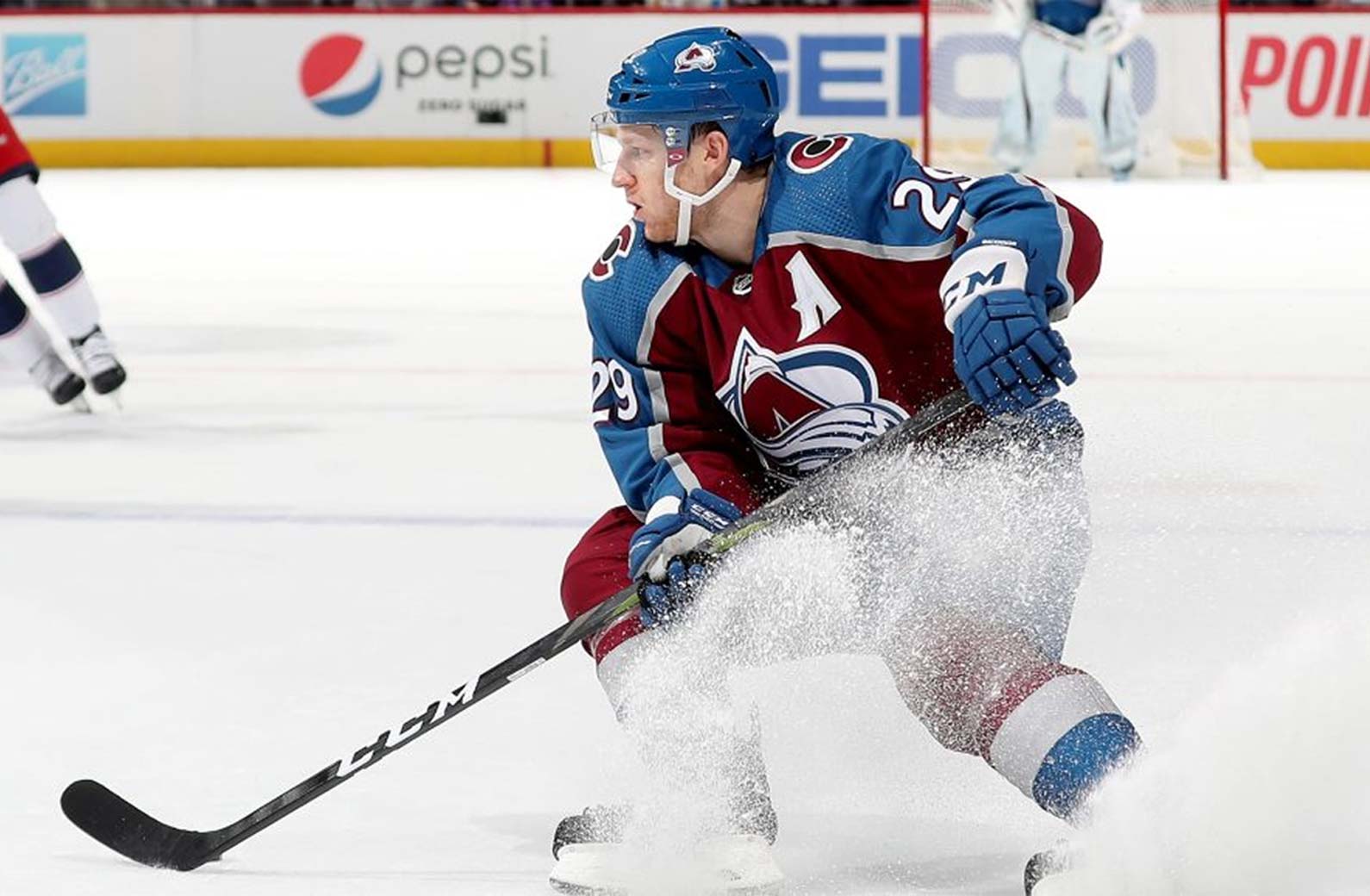 We may still be a few weeks away from the start of hockey season, but you can never be too early when it comes to betting on the Stanley Cup. Taking a look at this year’s betting landscape, there are a number of serious contenders to win the 2023 Stanley Cup. There are also a few interesting underdogs that could make for a great dark horse bet and lead to some potentially massive payouts.

The pucks drops on the NHL’s 2022-23 regular season with back-to-back games between the Nashville Predators and San Jose Sharks on October 7 and 8. These opening games will take place in Prague, Czech Republic as part of the NHL Global Series, with the hockey action shifting back to North America on October 11.

Having resigned free agents Evgeni Malkin and Kris Letang over the summer, the Penguins look to be gearing up for another Stanley Cup championship run. With Sidney Crosby still leading the way at age 35, Pittsburgh could be a legit Stanley Cup contender if Tristan Jarry has another solid year in net.

The Rangers were a good team last season, making it all the way to the Conference Finals before falling to the Lightning in six games. This team’s roster is filled with talented players like Artemi Panarin, Mika Zibanejad and Adam Fox, making them an intriguing bet to win this year’s Stanley Cup.

The Minnesota Wild are young, talented and ready to win now. They’re coming off their best regular season in franchise history (113 points) but were bounced in the first round of the playoffs. Kirill Kaprizov is the biggest reason to bet on the Wild, as the Russian has become one of the best forwards in hockey.

With players like Connor McDavid, Leon Draisaitl, Ryan Nugent-Hopkins and Evander Kane, it’s not hard to see why the Oilers are such a popular betting option to win the 2023 Stanley Cup. Edmonton showed progress during last year’s playoff push and could take another big step forward this season.

Despite losing key players Johnny Gaudreau and Matthew Tkachuk over the summer, the Flames are still one of NHL’s top teams heading into the season. Calgary was able to quickly re-tool by adding Jonathon Huberdeau and Nazem Kadri during the offseason and could be a dangerous team come playoff time.

After coming so close to winning a third consecutive Stanley Cup championship, the Lightning enter the new season looking to retake their place atop the NHL throne. The Lightning are bringing back a nearly identical roster and the team’s current Stanley Cup odds offer some excellent betting value.

With one of the best, young rosters in all of hockey, the Hurricanes look like a great Stanley Cup bet heading into the season. Carolina had the third-best record in the NHL last year and could be even stronger in 2023 with the addition of veteran sniper Max Pacioretty.

Last year’s President’s Trophy winners got bounced in the second round of the playoffs but appear to have doubled down over the summer on their quest for the Stanley Cup. By adding power forward Matthew Tkatchuk to this already-loaded roster, the Panthers are officially on the prowl.

They haven’t won it all since 1967, but the Toronto Maple Leafs are one of this year’s best bets to win the Stanley Cup. With Matt Murray now taking over between the pipes, this Original Six hockey team is hoping to finally breakthrough in 2023.

As the NHL’s defending champs, the Avalanche are the current betting favorite to win this year’s Stanley Cup. Forward Nazem Kadri and both goalies from last season are gone, but the Avalanche should be just fine with Nathan MacKinnon, Mikko Rantanen and Cale Makar all still lacing them up for Colorado.

With the 2022-23 NHL season beginning October 7, now is the best time to bet on the Stanley Cup winners. So you can begin NHL betting, be sure to sign up to Bovada. There are hundreds of NHL betting markets available for you to choose from: spreads, props, futures and much more. When making your first deposit, be sure to use crypto and claim your crypto sports welcome bonus. Once you are all signed up, indulge in some online sports betting or enjoy some of our online casino games: Hot Drop Jackpots, online blackjack, online slots and more!