Sports > Hockey > Stanley Cup Odds Ahead Of The NHL Playoffs

Stanley Cup Odds Ahead Of The NHL Playoffs 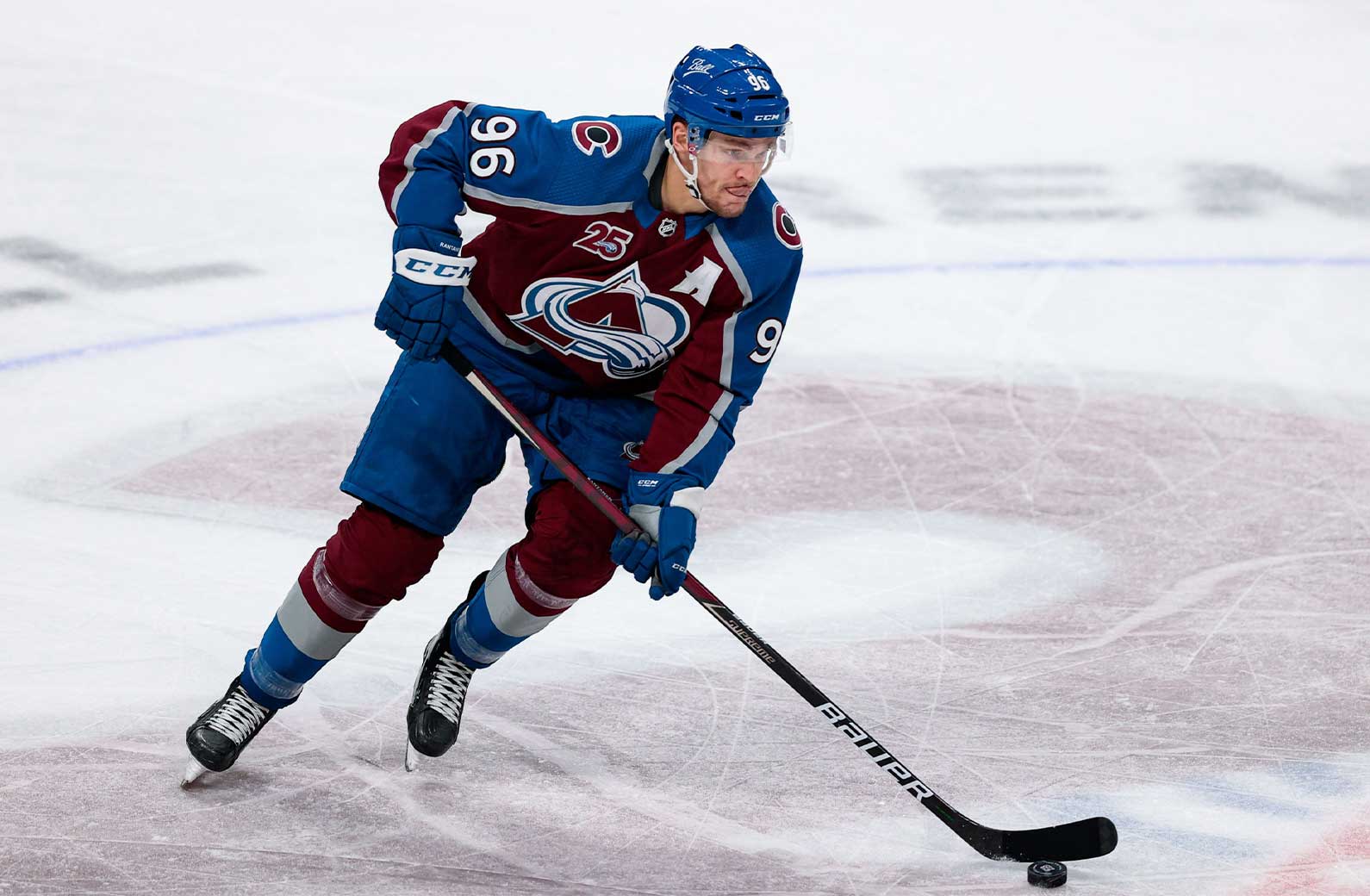 With the NHL’s regular season coming to an end, we are now left with 16 teams preparing to do battle in the 2022 Stanley Cup Playoffs. When it comes to playoff hockey, the intense atmosphere can elevate the game to a whole other level; under the bright lights of the Stanley Cup Playoffs, every save becomes crucial and every bodycheck is finished with authority. As you can probably imagine, all of this makes betting on hockey at Bovada during the Stanley Cup Playoffs a lot of fun.

It’s been an entertaining hockey season for fans as the NHL provided us with plenty of intriguing storylines throughout the year. This season began with a special focus in the Pacific Northwest as the Seattle Kraken began their inaugural season, officially becoming the NHL’s 32nd franchise. That was only the beginning of an action-packed year of hockey that was filled with greatness. From the epic season between the pipes by New York Rangers goaltender Igor Shesterkin to a captivating race towards the elusive 60-goal mark by Toronto Maple Leafs forward Auston Matthews, there were more than a few signature moments during the NHL’s 2021-22 regular season.

Now that the 82-game schedule is pretty much wrapped up, teams can begin to look ahead at the upcoming 2022 Stanley Cup Playoffs. The conference seedings have yet to be finalized at the time of this writing, but we do know the 16 NHL clubs who have qualified for hockey’s second season. Bovada Sportsbook will have betting odds available for every NHL playoff game and series, giving you the chance to enjoy some real-money betting during the postseason. Here’s a look at Bovada’s current 2022 Stanley Cup odds for each of the 16 seeds that made it to the 2022 Stanley Cup Playoffs.

Arguably the greatest trophy in all of sports, there is something special about seeing a hockey player hoist the Stanley Cup over his head in a moment of triumph. As all 16 NHL teams mentioned above prepare to fight for that incredible honor, now is your opportunity to learn more about some of the top contenders to win the 2022 Stanley Cup.

The Avalanche have been the clear betting favorite to win the 2022 Stanley Cup for some time now, with the team holding the best cup odds since the preseason. Colorado only got stronger as the season progressed and the team surged past the Wild and Blues to win this year’s Central Division. The Avalanche finished the regular season with the most points in the Western Conference, earning them the No. 1 seed in the process. Colorado is undoubtedly one of the most talented teams in the league; Mikko Rantanen, Nathan MacKinnon, Cale Makar, Nazem Kadri and Gabriel Landeskog all averaged over a point per game this season. Could this be the year that the Avs finally deliver on their potential?

The Panthers have been one of the best teams in the NHL throughout the regular season. Despite a modest payout compared to where they began the year, their current cup odds still provide bettors with a ton of value; the Panthers won this year’s President’s Trophy for the league’s best record and boast two of the NHL’s most underrated superstars in forwards Aleksander Barkov and Jonathan Huberdeau. Having picked up veterans such as Ben Chiarot and Claude Giroux at the trade deadline, it appears Florida is all-in on this year’s push in the Stanley Cup Playoffs.

This Calgary team could end up making some people a lot of money this year, having started the season with Stanley Cup betting odds as high as +4000. Odds makers weren’t expecting much from the Flames this year but Calgary exceeded all expectations by dominating the competition and winning the Pacific Division crown. With elite goaltending from Jacob Markstrom, some offensive flair from players like Johnny Gaudreau and Tyler Toffoli and plenty of grit from the likes of Matthew Tkatchuk and Milan Lucic, the Flames have all the pieces needed for a serious run at the 2022 Stanley Cup.

Having last hoisted the Stanley Cup in 1967, the Maple Leafs currently own the NHL’s longest active cup drought. Toronto has endured some disappointing playoff exits over the years, but this season may be different as the Maple Leafs put up their highest point total in franchise history and are led by the league’s best goal scorer, Auston Matthews. Already one of the better offensive teams in the league, the big question mark for the Maple Leafs is in the net; if either goaltender (Jack Campbell or Pter Mrazek) can step up their game for an extended playoff run, we could see Lord Stanley’s Cup back in Toronto once again.

Coming off back-to-back Stanley Cup titles, you may be shocked to see the Lightning so far down this list but no NHL franchise has won the Stanley Cup in three straight seasons since the Islanders in the early 1980s. Tampa’s roster remains one of the deepest in the league and is littered with all-star talent like Steven Stamkos, Nikita Kucherov, Brayden Point and Victor Hedman. They also have the league’s best goalie in Andrei Vasilevskiy and a ton of playoff experience. The Lightning may have coasted through parts of the regular season but their current betting odds offer great value once they drop the puck on the Stanley Cup Playoffs.

Get in on the NHL’s Stanley Cup Playoffs by betting on all the on-ice action at Bovada Sportsbook. With NHL betting odds available on futures, props, pucklines and more, now’s your chance to cash in on the excitement of the NHL postseason. If you are new to Bovada, then be sure to sign up today as there’s plenty for you to enjoy: sports betting, the best online casino and a range of poker games and tournaments.