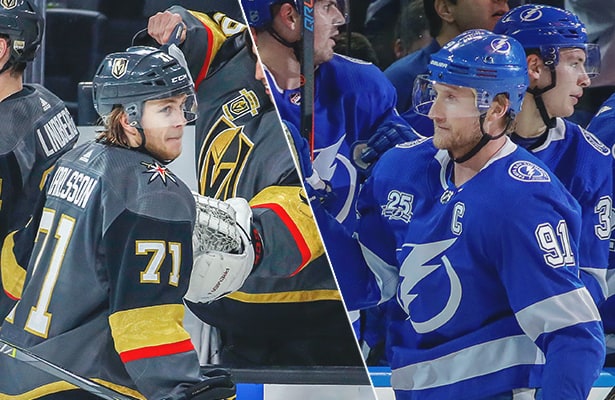 After recently smashing the NHL record for most wins by an expansion team the Vegas Golden Knights continue to lead the way on the NHL future odds, joining the Tampa Bay Lightning as a +600 co-favorite to win the Stanley Cup.

Vegas eclipsed the previous expansion team win record, held jointly by the Anaheim Ducks and Florida Panthers, with their 34th victory of the season, topping Winnipeg 3-2 as a +103 road underdog on February 1. The Golden Knights’ spectacular start has fueled their unprecedented climb to the top of the Stanley Cup odds after opening the campaign as +20000 longshots.

While the Golden Knights followed up their record-setting victory with just two wins in their next five outings, they continue to maintain a comfortable lead atop the Pacific Division standings. In addition to sporting one of the league’s best home records, the NHL debutants also sport the highest regulation/overtime win total in the Western Conference and have suffered consecutive losses just once in their last 32 outings.

The Lightning ended a two-game slide in dominating style on Thursday, cruising to a 4-1 victory over Detroit as -226 home chalk. Tampa Bay leads the NHL with 81 points through 58 games, but must contend with a serious challenge from the red-hot Boston Bruins, who closely trail the Lightning both in the standings and on the NHL futures.

With just two regulation losses in 24 outings, the Bruins have taken a steady path to the top of the NHL standings, and are now listed as a +800 bet on the Stanley Cup odds.

Boston trails the first-place Lightning by just three points in the Atlantic Division race, and takes a league-low five road losses into the opener of a five-game road trip in Vancouver on Saturday night. The Bruins’ consistency has also lifted them on the Eastern Conference futures, where they tail the favored Lightning as an intriguing +400 bet.

The Nashville Predators sit on the Bruins’ heels at +850, just ahead of the defending champion Pittsburgh Penguins at +900, and the Toronto Maple Leafs at +1100.

The Predators missed a golden opportunity to pad their lead atop the Central Division, ending a two-game losing streak with Thursday’s 4-3 loss to Calgary as -164 home favorites.

Like the Bruins, Nashville has earned points with regularity, avoiding a regulation defeat in 15 of 16 games prior to Thursday’s loss to the Flames, and sits neck-and-neck with the favored Golden Knights as a +350 bet on the NHL Western Conference odds.

Pittsburgh continued its steady climb towards the top of the Metropolitan Division standings with Thursday’s 3-1 home victory over the Los Angeles Kings as -164 favorites, to remain just a single point back of the Washington Capitals.

The Penguins have posted wins in seven of 10 contests, but will have their hands full against a rejuvenated Toronto squad that has gone 10-2-0 over its past 12 outings, and is all but guaranteed a playoff spot with a 19-point lead over fourth-place Florida in the Atlantic race. 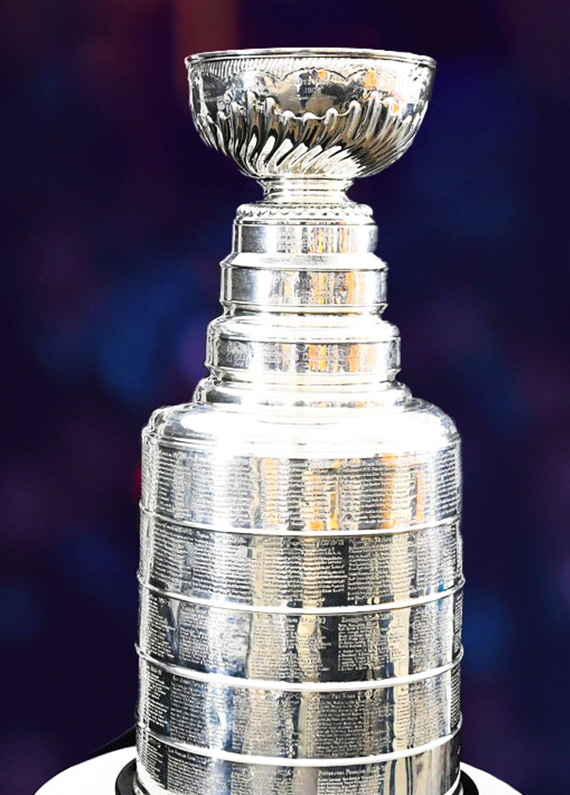