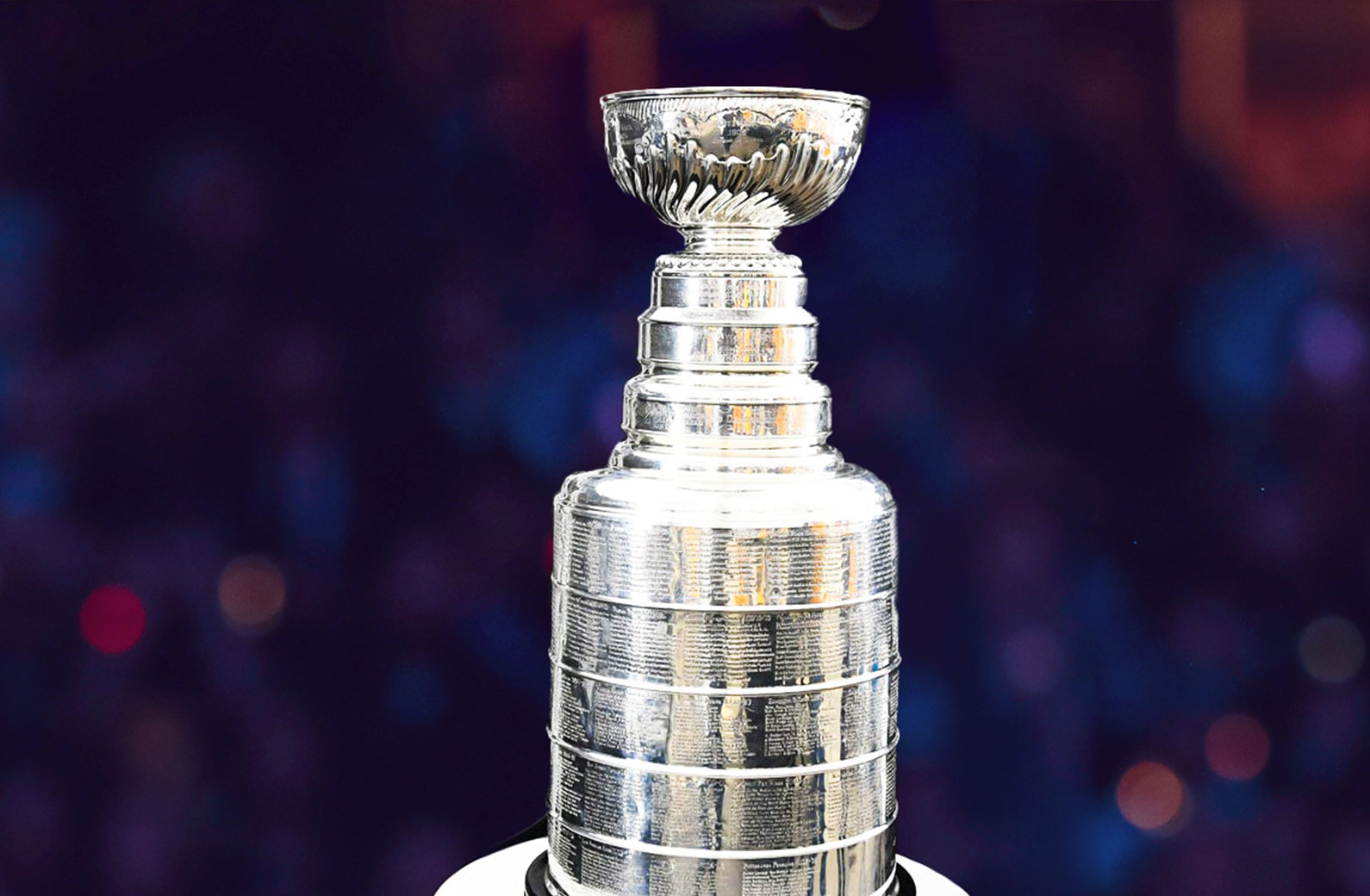 If you’ve been keeping an eye on the 2020 NHL Stanley Cup odds throughout the season, the Lightning making this year’s final should come as no surprise. A favorite among fans of Stanley Cup betting, Tampa Bay had a lot to prove entering this year’s playoffs after suffering a shocking first-round exit last season to the Columbus Blue Jackets. As fate would have it, Tampa faced off against Columbus in the first-round again this year, but the Lightning were able to stay composed and get revenge by beating the Blue Jackets in just five games. Tampa faced a much stiffer challenger in the second-round with Boston, but the Bolts were once again victorious in just five games over an aging Bruins squad. The 2020 NHL odds had Tampa as heavy favorites in the Eastern Conference finals versus the New York Islanders, and their balanced scoring attack and depth on defense showed why as they skated past the Islanders in six games.

In the Western Conference, the Dallas Stars defied the Stanley Cup lines and shocked betting circles by making it to this year’s final. The Stars’ playoff run began as expected with a first-round victory over the Calgary Flames, but most Stanley Cup betting fans did not predict Dallas upsetting the two-seed Colorado Avalanche in an exhilarating seven-game series. As they entered the Western Conference finals against the Vegas Golden Knights, 2020 NHL odds makers still had the Stars as underdogs, but Dallas shocked the hockey world by defeating the top-seeded Golden Knights in only five games. This is just the fifth time the Stars franchise has made it to the Stanley Cup Final, and first time since 2000, so you can expect Dallas to be hungry and ready to play come puck drop.

According to Boada’s Stanley Cup lines and NHL betting circles, Tampa Bay enters the final as the favorite to hoist this year’s cup. It’s clear why they had some of the best 2020 Stanley Cup odds during the season, as Tampa boats some serious talent throughout the roster. Let’s take a closer look at this year’s Lightning squad:

There’s no way around it; this team is a juggernaut on offense. Led by Nikita Kucherov and Brayden Point, Tampa has the speed and skill to put up goals on just about any team in the league. As if that star power wasn’t enough, the Lightning also have an injured Steven Stamkos watching the games from the press box, but there is a chance he could make his postseason debut at some point during this series.

Arguably the best defensive corps in the NHL, the Tampa Bay’s defense is downright scary on paper. Victor Hedman stands tall at the top of this defensive unit, and the 6’6 Swede could be on his way to a Conn Smythe Trophy as the MVP of this year’s playoffs. There is some youth on the blue line in the form of 22-year-old Mikhail Sergachev, as well as some veteran leadership with Ryan Mcdonagh and Kevin Shattenirk.

The Bolts have arguably the best goaltender on the planet in Andrei Vasilevskiy. While 26 is still young for the goaltending position, Vasilevskiy already has a Vezina Trophy to his name and could add another one after a stellar performance this season.

The Stars offense is powered by the all-star duo of Tyler Seguin and Jamie Benn. Both know how to put the puck in the net and this team will only go as far as these two players will take them. While their lineup may not have the same speed and flash as Tampa Bay, they do have plenty of grit and experience with veterans such as Alexander Radulov, Joe Pavelski and Corey Perry.

John Klingberg has led the way for the Stars’ blue liners this postseason, eating heavy minutes while playing reliable defense and consistently contributing on the scoresheet. Dallas also has 21-year-old Miro Heisanen on the backend, and the young Finn has been a major reason for the team’s incredible postseason run. The Stars defense plays a huge roll in the Stanley Cup betting lines, as they will need to keep up with Tampa’s talented group of forwards.

With Ben Bishop out with an injury, veteran backup Anton Khudobin has stepped up in a big way. The 34-year-old Khudobin has surprised 2020 NHL odds makers with his play this postseason, and the goalie from Kazakhstan has been a big reason for Dallas making it this far.