After missing the cut in his most recent major tournament, Dustin Johnson will be looking for a much better result in the PGA Championship this week when he tees off as the betting favorite at Bellerive Country Club in St. Louis.

Johnson is +800 chalk on the 2018 PGA Championship odds despite the fact that he missed the cut at the British Open in Scotland last month, going 6-over in the first two days of the event and ending up in a tie for 104th place.

Still, Johnson did manage to follow up that disappointing result with a victory at the RBC Canadian Open the next week, and he’s coming off a third-place finish in the WGC-Bridgestone Invitational. And Johnson also turned in solid results at the first two major events of the season, finishing tied for 10th at the Masters and ending up third at the U.S. Open.

The 2017 PGA Championship was won by Justin Thomas, who finished two strokes ahead of each of Francesco Molinari, Louis Oosthuizen, and Patrick Reed on the week. That was Thomas’ first and only major victory of his career, and he’s finished no better than 17th place at a major event so far this season – including missing the cut at the British Open.

Thomas, though, won the Bridgestone Invitational last week, and sits third at +1400 on the odds to win the PGA Championship this week. In his 13 career major tournaments, Thomas has finished in the Top 10 only twice, including a ninth-place result at the 2017 U.S. Open.

Woods turned back the clock with his performance at the British Open last month, holding the lead at one point in the tournament before settling for a sixth-place result. That was a big improvement on his U.S. Open result, when he missed the cut, and he was well back of the field in a tie for 32nd place at the Masters earlier this season.

Woods has won the PGA Championship four times in his career, in 1999, 2000, 2006, and 2007. However, he has missed the cut in three of his last five appearances at the tournament, and hasn’t turned in a Top-10 performance at the event since finishing second back in 2009. 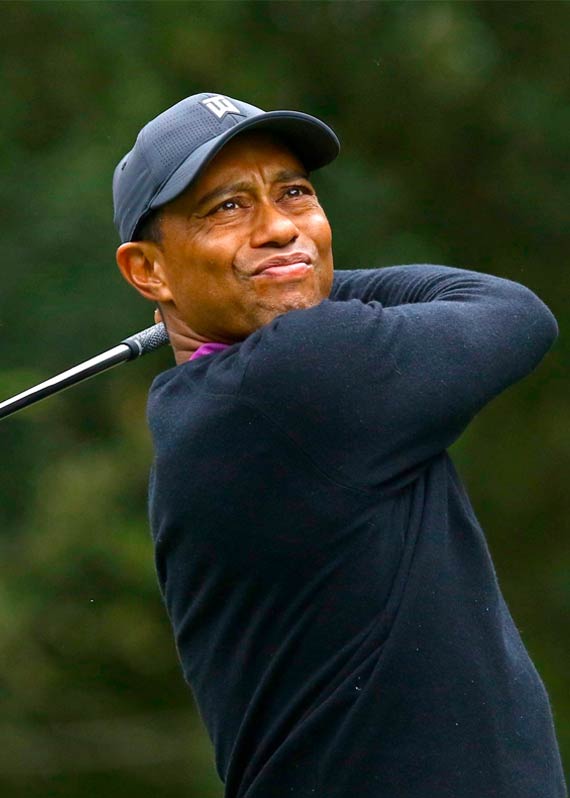 Bet on the Masters with Bovada