Sports > Golf > PGA > Bet on the Masters with Bovada

Bet on the Masters with Bovada

The 2020 Masters will be a bit different then in year’s past, as the COVID-19 pandemic forced golf’s biggest tournament to be delayed until November 12. Normally the first major on the calendar, you can still expect the world’s top golfers to take part at Augusta despite the postponement. When it comes to PGA betting, Bovada provides some of the best Masters odds around. With all of your favorite golfers available for Masters betting, Bovada is the place to be when it comes to major championship golf.

Currently the favorite heading into the Masters is 2020 US Open Champion, Bryson DeChambeau. The muscle-bound golfer has turned the tour upside down this season with his bulky physique and massive bombs off the tee. With the course playing a distance of 7,475 yards, DeChambeau’s towering drives will certainly be an advantage at Augusta National. While his best finish at the Masters was just T-21st, the young phenom has quickly become the hottest name in golf and will have a lot of attention when he steps onto the first tee. DeChambeau’s Masters odds provide PGA betting fans with great value for arguably the best golfer in the world right now.

Currently ranked number two in the world, Rahm is playing well and coming off a T-2 finish at the Zozo Championship in late October. The 25-year-old pro has as much talent as anyone in the field, but will need to keep his fiery temperament in check for a chance to win this year’s green jacket. Rahm’s Masters odds are still pretty good when you consider that he’s already won two tournaments this season, and was number one in the world just two months ago. If Rahm were to take home this year’s Masters, he would become just the fourth Spaniard to accomplish the feat and first since Sergio Garcia in 2017.

This will be Rory’s 12th year playing in the Masters, having made his debut in 2009 at just 20-years-old. PGA betting on McIlroy has been a fairly lucrative strategy over the past decade, with the Northern Irishman having won 18 tournaments in that span, including four majors. Despite all his success, the Masters is one place he has yet to taste victory; Augusta National is all that stands between Rory and a career grand slam, so you can be sure he will be extra-focused throughout the week. With his distance off the tee and experience on the greens, McIlroy is a great option this year for Masters betting.

Golf has become all about the long ball in 2020, and Dustin Johnson is no stranger to hitting massive bombs off the tee. It may seem funny to see the world’s number one ranked golfer with such big Masters odds, but that just means there is more money to be won by sharp PGA betting circles. Although he is one of the winningest golfers over the past 20 years, DJ only has 1 major championship in his career, when he won the US Open in 2016. Johnson’s best career finish at Augusta was just last year when he finished runner-up to Tiger Woods, so perhaps he could be trending in the right direction for his Masters odds in 2020.

Say what you will about Brooks Koepka, but the man knows how to play major championship golf; Koepka has won 7 PGA tournaments in his career, with 4 of those 7 being major championships. This will only be his fifth time taking part in the Masters but is coming off a T-2 in 2019 as he also finished runner-up to Tiger Woods. If you love a good value bet, search no further; Koepka’s PGA odds have been down lately as he battled knee and hip injuries over the summer. The Florida-native is now completely healthy for the first time in months, and has his sights set on a green jacket in November.

Just when everyone thought his greatness was finally coming to an end, Tiger went and won the 2019 Masters for his 15th major championship and moved him just three shy of Nicklaus’ all-time mark. Woods has only won one tournament since then, the 2019 Zozo Championship, but has always had a fondness for Augusta and it’s shown in his results; Tiger has won the Masters on five separate occasions and has a staggering 12 top five finishes in his career. Tiger’s Masters odds provide tremendous value for PGA betting fans and with such an impressive record at this tournament, Masters betting on Tiger Woods is never a bad play.

PGA odds makers have the 31-year-old Rickie Fowler as a fairly big underdog heading into the 2020 Masters, but don’t be surprised if you see the popular golfer near the top of the leaderboard come the weekend. Fowler has a decent track record at Augusta, having placed in the top 11 each of the past three years, including a runner-up finish in 2018. Considered by many to be one of the tour’s best golfers yet to win a major, Fowler makes for an intriguing underdog when it comes to Masters betting.

Casey has had a stellar professional career on both the PGA and European Tours, and is currently ranked 21st in the world golf rankings. While 2020 hasn’t been his strongest season on tour, the Englishman impressed many with his play in this summer’s US Open where he played well and finished second behind eventual winner Collin Morikawa. Casey is another excellent golfer who has yet to win a major championship in his career, and at 43-years-old he’ll soon be out of time. If you like betting on longshots with a polished game and major championship experience, Martin is your man.

For those of you that enjoy PGA betting on massive underdogs with huge odds, look no further than Charl Schwartzel. The veteran player from Johannesburg may not have a flash or tons of hype, but the 36-year-old South African knows how to get around this course; Schwartzel actually defied long odds to win this tournament and his very own green jacket back in 2011, and also finished third just a few years ago in 2017. While betting on Schwartzel may not be the safest Masters bet on the board, it will pay off big time if he can manage yet another strong performance at Augusta. 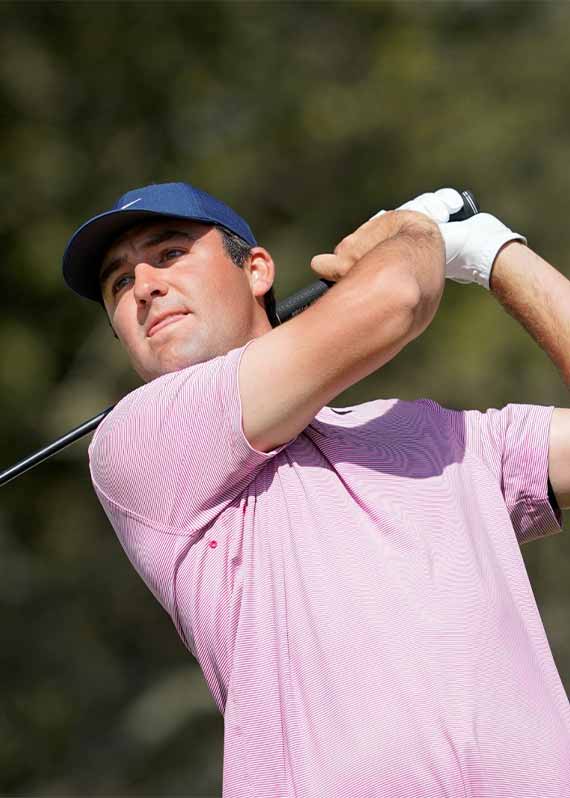 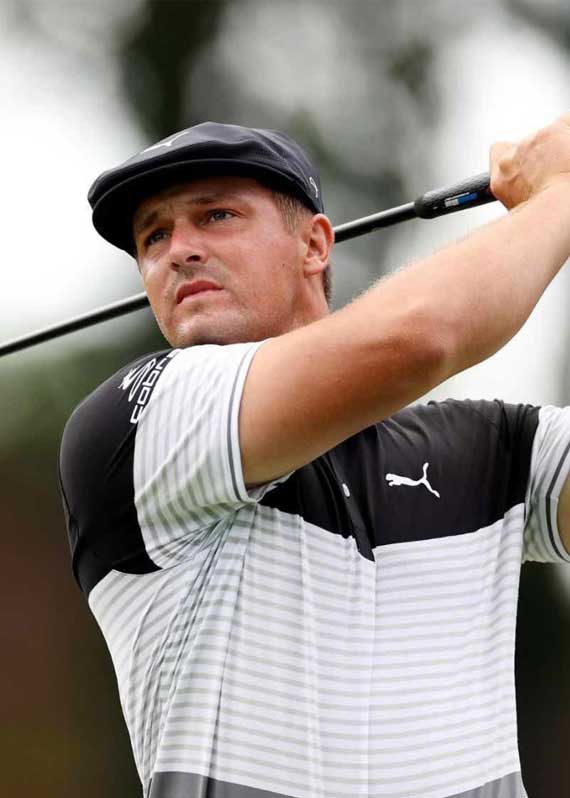