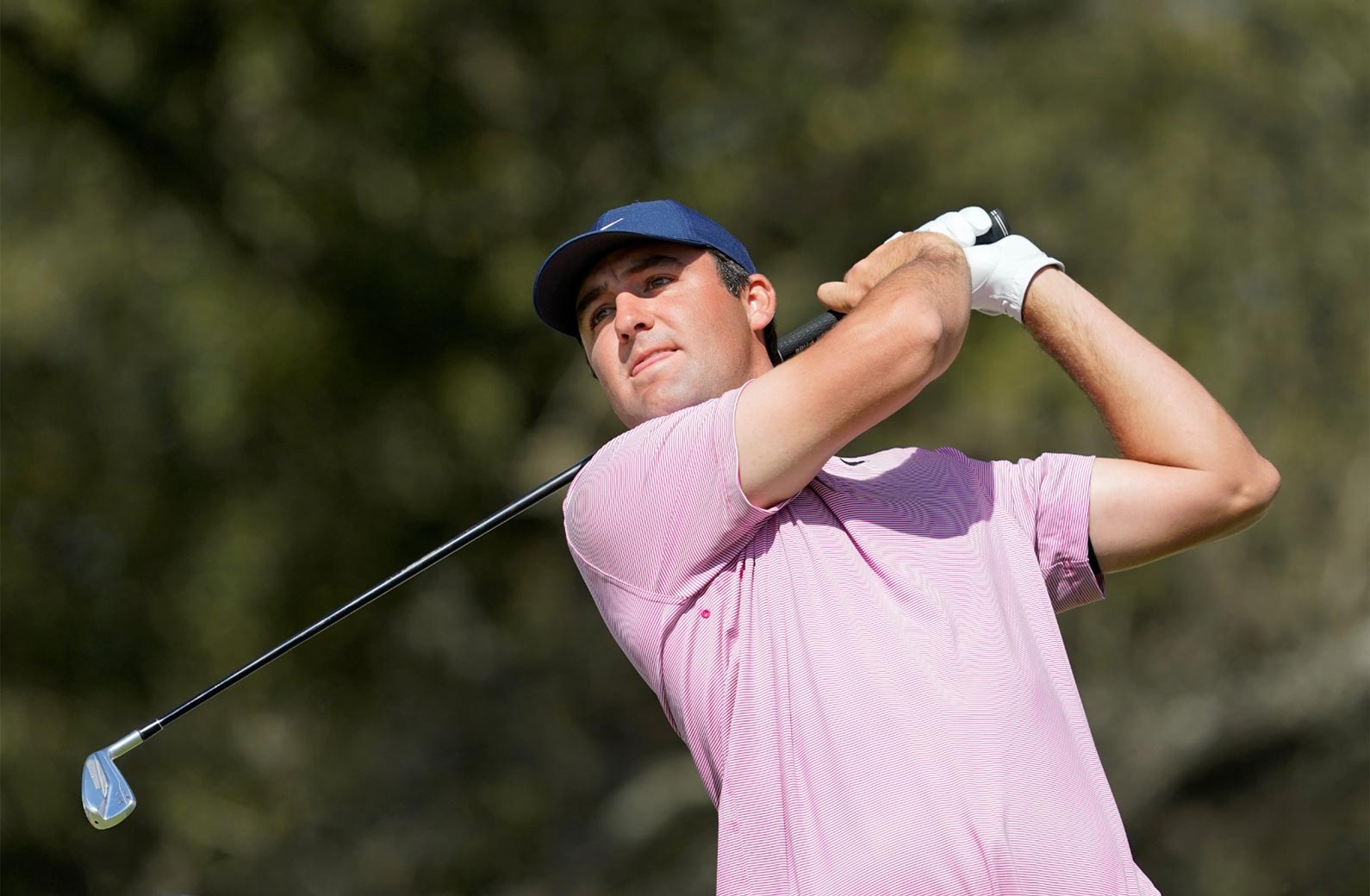 A tradition unlike any other, the 2022 Masters will tee off on Thursday, April 7. This year’s tournament features an elite field, with several players having a legitimate chance to win the major championship.

With betting odds on every golfer in the field available at Bovada Sportsbook, you can win a massive payout if you pick the right player. This betting preview will walk you through the top 10 betting favorites, based on the 2022 Masters odds at Bovada.

Despite recently losing his No. 1 Official World Golf Ranking, Rahm remains the betting favorite heading into the 2022 Masters. The Spaniard has yet to win this season but has finished in the top 10 at the Masters in each of the last four years. Having already won a major with his U.S. Open victory last season, you can bet Rahm will be gunning for his second at this year’s Masters.

At just 25-years-old, Morikawa already has two major championships to his resume and is one of the best young players on the PGA Tour. This will be just the third Masters appearance in his career, with his best result coming last year when he finished T-18. Morikawa’s current betting odds offer great value as Augusta National tends to reward the best ball strikers, which happens to be his greatest asset.

Don’t let his mullet and goofy grin fool you; Cameron Smith is an assassin on the golf course. The talented Australian already has two victories in 2022, including this year’s Player’s Championship. In five appearances at the Masters, Smith has never missed the cut and has two top 10s, including a T-2 finish in 2020. He’s also the only player to shoot in the 60s in all four rounds at the Masters.

DJ has struggled recently but seems to have turned things around following improved performances at The Players Championship and WGC Match Play tournament. Johnson’s last win actually came at the 2020 Masters, when he set the record for the lowest-ever masters finish at 20 under par. If he can rediscover some of that magic, he could earn the second Green Jacket of his storied career.

Spieth has been a betting favorite at Augusta National ever since finishing T-2 in his Masters debut in 2014. The Texas-native has managed an impressive four top 10s in his eight appearances at the Masters, including the first major victory of his career back in 2015. If Spieth manages to win the 2022 Masters, he’ll become just the 18th golfer with multiple Green Jackets.

Having already earned three top 10 finishes this year, Justin Thomas is one of the popular picks by the golf betting community to win the 2022 Masters. This will be his seventh trip to Augusta and although he has yet to win the Masters, he’s made every cut and finished as high as fourth. As one of the best golfers on tour, Thomas’ current betting odds offer excellent value leading up to this major.

A four-time major champion, the Masters is the only major the Northern Irish golfer has yet to win. We all remember Rory’s meltdown in 2011 when he blew a four-shot lead in the final round of the Masters, but McIlroy also has six top 10 finishes at this event. Always a threat to win at Augusta National, you can be sure Rory would love to finally slip on that coveted Green Jacket.

The former Florida State golfer is known for one thing on the PGA Tour and that’s contending for major championships. Koepka already has four majors to his name, winning both the US Open and PGA Championship twice. While he’s yet to taste victory at the Masters, Koepka has finished as high as T-2 and is usually at his best when the stakes are at their highest.

Scheffler is the hottest player on the PGA Tour at the moment, having won the WM Phoenix Open, Arnold Palmer Invitational and WGC Match Play tournament within a span of six weeks. The current No. 1 ranked golfer in the world has only played in the Masters twice, but managed to finish in the top 20 on both occasions as his game is well suited for major championships.

He may have longer odds than the other names on this list, but Cantlay proved his mettle last season by winning the FedEx Cup and being named PGA Tour Player of the Year. While he has yet to win a major championship, Cantlay has finished inside the top 10 of all four majors including a T-9 finish at the Masters. As one of the best putters on tour, Cantlay has a big advantage on the field at Augusta.

Be sure to check out all the latest odds to win 2022 Masters at Bovada. If you are new to Bovada, then be sure to sign up today! If you are looking for more than just Masters 2022 odds, then check out all our sports betting markets!