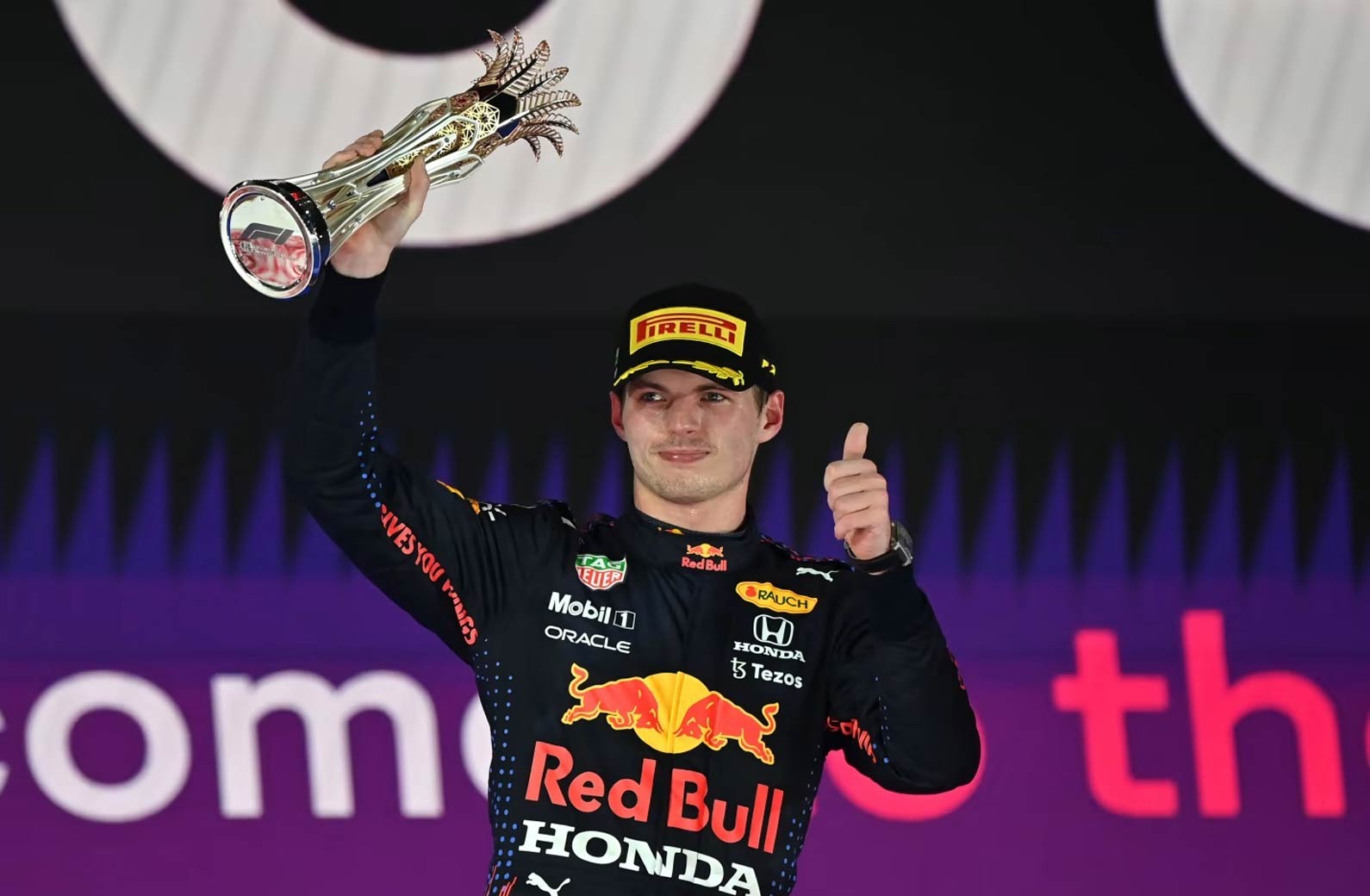 Formula 1 is making its way back across the pond with F1 teams soon heading to the United States for the inaugural Miami Grand Prix. As a new race added to the 2022 F1 schedule, the event should draw plenty of attention from Formula 1 fans. The Miami Grand Prix practice and qualifying laps are scheduled for May 6 and 7, with the race set for Sunday, May 8.

The Miami Grand Prix will be held at the Miami International Autodrome; a track built in 2021 and designed specifically for this event. The track circles the Hard Rock Stadium in Miami Gardens with a circuit length of 5.41 km (3.362 mi). The Miami Grand Prix will be a 57-lap race, resulting in a total race length of 308.37 km (191.612 mi). With 19 corners and an anticipated average speed of 139 MPH, the track should provide plenty of excitement on race day.

The early stages of the 2022 F1 season have been interesting as teams and drivers are still adjusting to the sport’s latest rule changes. Ferrari seems to be the largest beneficiary so far, as the team has returned to prominence and currently leads the 2022 Constructor standings by an 11-point margin. Ferrari’s Charles Leclerc has also enjoyed a strong start to the F1 season, with the Monaco-born driver already earning two victories in 2022 and currently holding a 27-point lead in the Driver standings.

Red Bull remains just behind Ferrari in the early stages of the 2022 Constructors’ Championship, with Max Verstappen and Sergio Perez sitting second and third, respectively, in the Driver standings. Things haven’t gone as well for Mercedes, with the team struggling to live up to expectations. Most odds makers had Mercedes as one of the betting favorites leading up to the 2022 Formula 1 season, but the team is currently 47 points back of Ferrari in the Constructor standings, while 7-time World Champion Lewis Hamilton having accrued only 28 points so far this year.

As we look ahead towards the upcoming Miami Grand Prix, it will be interesting to see how all of the talented F1 drivers handle this new track. The Formula 1 betting odds have seen a fair amount of movement since the season first began, so here’s an update on the top five betting favorites to win the Miami Grand Prix, based on their current odds at Bovada Sportsbook.

Last year’s Formula 1 Champion has had an up-and-down start to the 2022 season, having already posting two victories and two DNFs. Verstappen is coming off a win in Italy and clearly remains one of the best drivers in the world. Most odds makers expect Verstappen and Red Bull to climb back into contention this season, and that could start with a strong showing at the Miami Grand Prix.

If you’ve been following F1 this season, Leclerc’s position as one of the top betting favorites should come as no surprise. The 24-year-old Ferrari driver is coming off a disappointing P6 finish at the Emilia Romagna Grand Prix but still holds a commanding lead in the Driver standings. Expect a bounce back performance from Leclerc at the Miami Grand Prix as he looks to maintain the top spot in Formula 1.

Now in his second year with Red Bull and currently third in the Driver standings, Sergio Perez is showing the world what he’s capable of when behind the wheel of a quality car. Verstappen and Leclerc may be the betting favorites but Perez’s current odds offer tremendous betting value. Having already tasted victory at last year’s Azerbaijan Grand Prix, don’t be surprised if he does the same in Miami.

While Leclerc has been the driving force behind Ferrari’s strong start to season, Carlos Sainz Jr. has also performed well; the Spaniard made the podium in each of the first two races, finishing P2 in Bahrain and P3 in Saudi Arabia, and currently sits fifth in the Driver standings. As a result of back-to-back DNFs in his last two events, Sainz’s betting odds have seen a nice boost leading up to this race.

If you’re looking to bet on a driver with long odds, McLaren’s Lando Norris has the potential to be a great investment. At only 22 years of age and already in his third season, Norris represents the next generation of talented F1 drivers. He’s yet to earn his first career victory at this level but it’s only a matter of time until he eventually breaks through.

There we have all the latest F1 Miami GP odds. To get started with betting on the grand prix, head on over to the Bovada Formula 1 betting page. Here you will see all of the different markets available for the Miami Grand Prix! You will need a Bovada account to place bets, so if you don’t have one, be sure to sign up today!