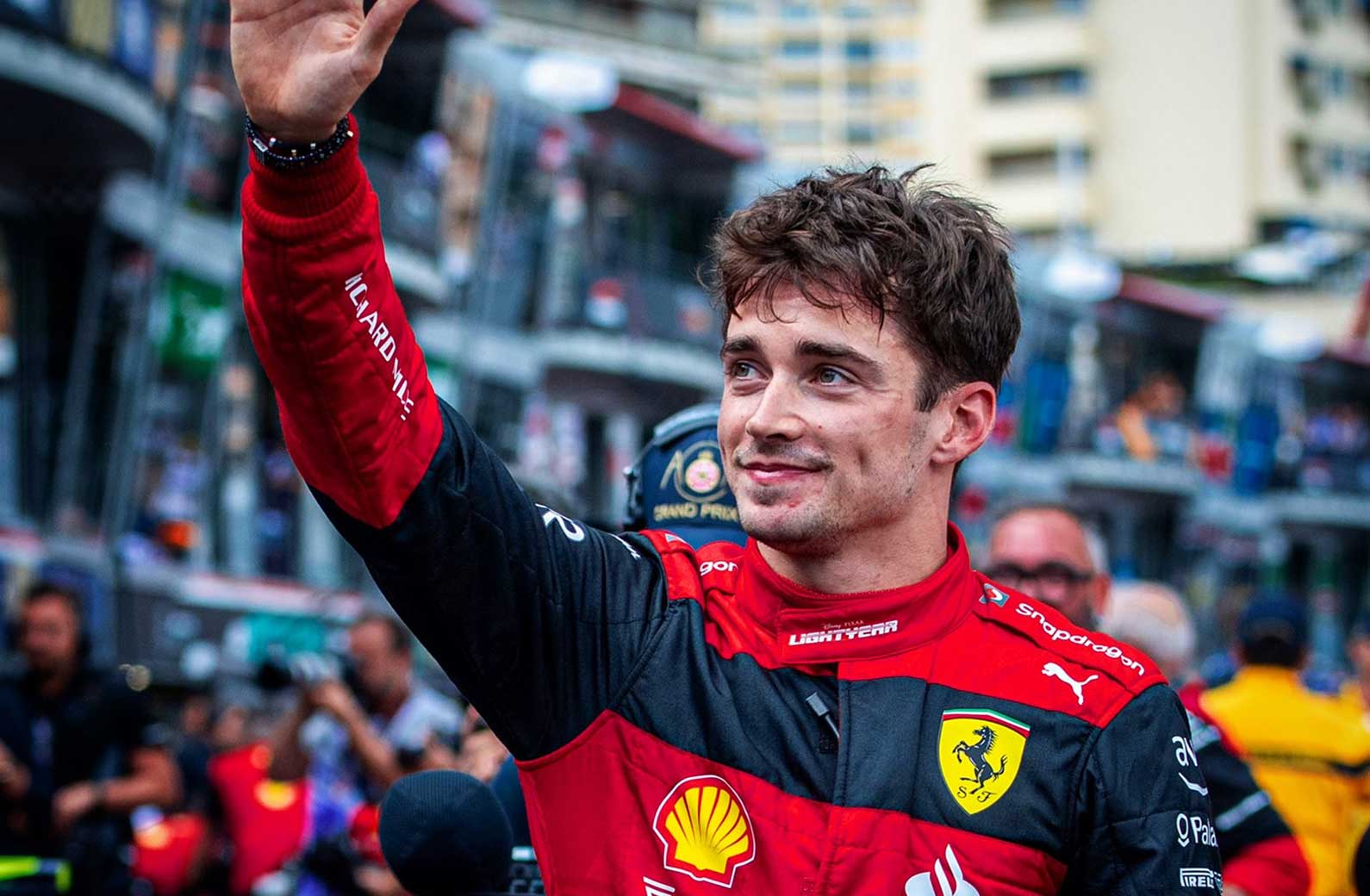 Formula 1 fans got quite the show with last week’s wild finish to the Austrian GP and will now turn their attention to the 2022 French Grand Prix for Round 12 of the F1 World Championship. With Ferrari’s recent victory helping them inch closer to Red Bull in the Constructor standings, this upcoming race should deliver plenty of excitement on the track. The practice and qualifying laps for the 2022 French Grand Prix are set for July 22 and 23, with the race scheduled for Sunday, July 24.

Originally held in 1906, this will be the 90th running of the French Grand Prix, making it one of the oldest motor races in the world. This race has been held at 16 different venues over its lifetime, but has been held exclusively at Circuit Paul Ricard since 2018. Located just outside Marseille, Circuit Paul Ricard is a unique race track that features a number of long straights and long, high-speed corners. Somewhat similar to the Silverstone track in the UK, Circuit Paul Ricard is considered a power-sensitive circuit. It’s also worth noting that this track often requires just a single stop in the pit lane, which could make for some interesting strategy on race day.

Red Bull’s Max Verstappen enters the 2022 French Grand Prix as the defending champion, having won the event in 2021, but should have plenty of competition in this year’s race. With Red Bull looking to hold off Ferrari, while McLaren and Alpine are dead even in the standings, there will be several big storylines to follow at this year’s French Grand Prix. Bovada Sportsbook has 2022 French GP odds available for every driver on the grid, giving you the chance to get in on all the excitement of Formula 1.

Charles Leclerc made his return to the podium with last week’s victory in Austria, landing him some much needed points in the standings. Verstappen managed to hold on for a P2 finish, meaning that Leclerc could only make up six points on the Red Bull driver. The point totals for Sergio Perez and Carlos Sainz remain unchanged, as both drivers suffered DNFs at the Austrian Grand Prix. This paved the way for a 3-4 finish by Lewis Hamilton and George Russell, helping the pair from Mercedes remain in contention for the 2022 Drivers’ Championship.

While Ferrari should be pleased with last week’s victory by Leclerc, things could have been even better had teammate Carlos Sainz not been forced to retire with engine failure near the end of the race. Red Bull currently owns a 56-point lead over the Italian automaker in the Constructor standings, while Mercedes is still hanging around thanks to podium finishes in four straight races. There’s also a tight battle for fourth place in the Constructor standings, with McLaren and Alpine currently tied with 81 points each.

Currently at the halfway mark of the 2022 Formula 1 World Championship, race fans can expect some intense action down the stretch. Betting on Formula 1 is the perfect way to add some extra excitement to the races and Bovada Sportsbook has betting odds available on all of them. Here’s a look at the top five betting favorites to win the 2022 French Grand Prix, based on their current Formula 1 betting odds at Bovada.

Red Bull’s top driver is once again the top betting favorite leading up to this race, with Verstappen’s current odds to win the French Grand Prix paying out at slightly better than even money. Having already taken the checkered flag six times this season, don’t be surprised if Verstappen finds his way to the top of the podium for this one.

With his victory at last week’s Austrian GP, Leclerc earned some much needed points and made it clear that he’s still a threat to win this year’s Formula 1 Drivers’ Championship. It was the Ferrari driver’s first win since Round 3 in Australia back in early April. Leclerc has all the talent needed to win at Circuit Paul Ricard, but will need his car to perform well after dealing with some throttle issues late in the previous race.

As a massive betting underdog for most of the season, Hamilton has battled hard lately to earn a podium finish in three straight races. While his car may still have some issues, the Mercedes driver is always a threat behind the wheel and his current betting odds offer a great return on investment. Having already won this race in 2018 and 2019, Hamilton heads to France looking to make the winner’s circle for the first time this season.

Coming off two DNFs over his past three races, Perez will be looking to get back on track at this year’s French Grand Prix. The Red Bull driver has already tasted victory this season with his win in Monaco, so his +1200 betting odds offer some decent value. The man they call ‘Checo’ finished P3 in this race last season and is driving one of the best cars in Formula 1, so he could have a real chance at winning this race and earning you a big payout.

The Spanish driver had a frustrating finish in Austria as he was aggressively attacking Verstappen late in the race for a P2 finish before his engine caught fire, forcing him to retire. That was Sainz’s fourth DNF of the season, but the Ferrari driver has also racked up six podiums, including a win at Silverstone. Sainz has yet to finish better than P6 on this track but he’s a decent bet if you’re looking to put some money on a longshot.

Head on over to Bovada Sportsbook to find all of the latest Formula One odds and begin winning real money by betting on the racing action. If you are new to Bovada, then make sure you sign up today. Once signed up, you can enjoy online sports betting across all your favorite sporting action: NFL, NBA, MLB and Formula One. Additionally, you will also be able to play at the best online casino! There’s tons of online casino games for you win real money on, including Hot Drop Jackpots, Blackjack, slots and more. So what are you waiting for? Sign up now and join in on all the fun!