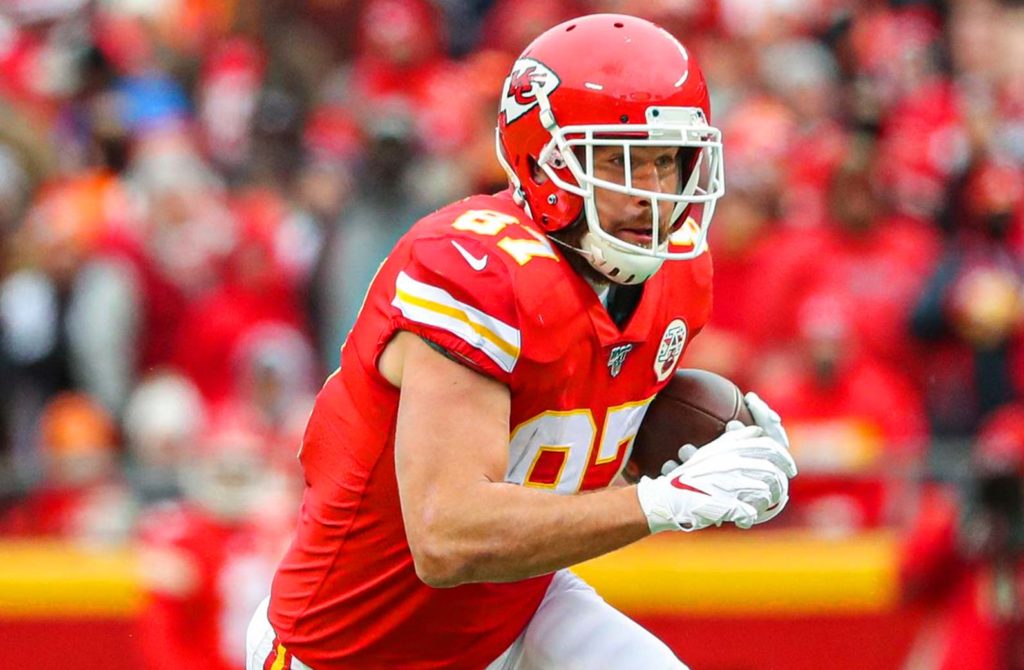 Super Bowl LV is officially set, with the AFC-champion Kansas City Chiefs taking on the NFC-champion Tampa Bay Buccaneers on February 7. For betting fans, the Super Bowl is far and away the biggest day of the year. The entire NFL season comes down to a single game, making for an incredible television event. With so much excitement and anticipation built up for the Super Bowl, there are billions of dollars wagered on the game each year. Let’s take a closer look at the various betting options available for Super Bowl LV, before previewing both teams and the big game itself.

How to Bet on Super Bowl LV

Super Bowl Point Spreads
Arguably the most popular method for NFL betting, point spreads are usually the first thing people look at when reviewing Super Bowl odds. The point spread for Super Bowl LV has opened with the Kansas City Chiefs as 3.5-point favorites over the Tampa Bay Buccaneers. It’s important to keep in mind that this is just the opening betting line, as point spreads can fluctuate depending on the betting action leading all the way up to kickoff.

Before you begin placing your Super Bowl bets, it’s always a good idea to review the betting history of both teams, as well as recent betting trends for the Super Bowl. To give you a head start and help you make your picks, here are a few things to keep in mind when betting on the Super Bowl point spread:

For those that prefer to keep their Super Bowl betting simple, moneyline wagers allow you to bet on who will win the game outright. There is no point spread to figure out; if you’re team wins on the field, your bet is a winner! With moneyline betting, the only odds you need to calculate are for your payout. As the betting favorite, the Chiefs moneyline odds are currently set at -165. The underdog Buccaneers are currently +145 on the moneyline. Just like the point spread, these odds will be continuously adjusted up until Super Bowl LV.

Moneyline betting may seem like an easy way to cash in on the Super Bowl, but it’s not always as straight forward as you would think. With Super Bowl LV coming up quick, check out some of these moneyline betting trends for the big game:

If you’re having a hard time choosing between Patrick Mahomes and the Chiefs or Tom Brady and the Bucs, totals betting may be the answer. When you’re betting on a Super Bowl total, it doesn’t matter which team is crowned as NFL champions; all you need to focus on is the total amount of points scored during the game. While the line may shift, odds makers have set the current total for Super Bowl LV at 56.5. This is a very high total for a Super Bowl, but that was expected when you consider the two high-powered offenses involved.

Totals betting can be a tricky thing, as it’s hard to know exactly how the game will unfold. The total for Super Bowl LV is one of the largest in recent years, leading many betting fans to expect a thrilling shootout on February 7. Here are some noteworthy totals betting trends for the Super Bowl:

When it comes to props, the Super Bowl is the ultimate betting event. Prop bets, also known as proposition bets, allow you to wager on an aspect of the game that does not have to do with the final outcome. With so much attention on this one game, odds makers provide hundreds of Super Bowl props. There are countless prop bets to choose from and you can wager on almost anything imaginable. There are props on every statistic you can think of, as well as props on the opening coin toss, the halftime performance and much, much more! Be sure to visit Bovada before kickoff to view all of the fun props available for Super Bowl LV!

Kansas City finished the regular season with an NFL-best record of 14-2, earning a first-round bye as the top seed in the AFC. Led by last year’s Super Bowl MVP in Patrick Mahomes, the Chiefs own the league’s most prolific offense and are capable of moving down the field in the blink of an eye. With receiving weapons like Tyreke Hill and Travis Kelce, along with rookie Clyde Edwards-Helaire out of the backfield, Kansas City’s offense is scary good. If the Chiefs have a weakness it’s on defense, as they’ve ranked in the middle of the pack for most key metrics. With that being said, the defensive line and secondary have both seen improvements as of late, with Chris Jones, Frank Clark and Tyrann Mathieu leading the way.

It didn’t take long for Tom Brady to find success in Tampa Bay, as the 43-year old quarterback posted an 11-5 record and made it to the Super Bowl in his first year with the Bucs. Brady should have no trouble putting up points with Mike Evans, Chris Godwin, Antonio Brown and Rob Gronkowski on the field, not to mention Leonard Fournette at running back. The Bucs have the defensive pass rush needed to slow down a strong offense, with the likes of Ndamukong Suh, Jason Pierre-Paul, Devin White, Lavonte David and Shaquil Barrett terrorizing opposing quarterbacks. Tampa Bay’s defense is most vulnerable in the secondary; the unit has been playing better since the playoffs began but we’ll see if they can hold up against the Chiefs.

The matchup for Super Bowl LV is all set, and NFL betting fans are in store for some major excitement. This will be the fifth matchup between Brady and Mahomes, with each quarterback having won two games so far. The Chiefs offense won’t have much success rushing the ball versus Tampa’s elite run defense, but Mahomes should be able to pick apart the Bucs secondary at will. For Tampa, the offense should be able to move the ball effectively on the Chiefs, but controlling the clock will be key for the Bucs if they want to win this game. If Tampa’s offense can hold on to the ball and limit Kansas City’s possessions, they just may have a shot at pulling off the upset in Super Bowl LV at Bovada. 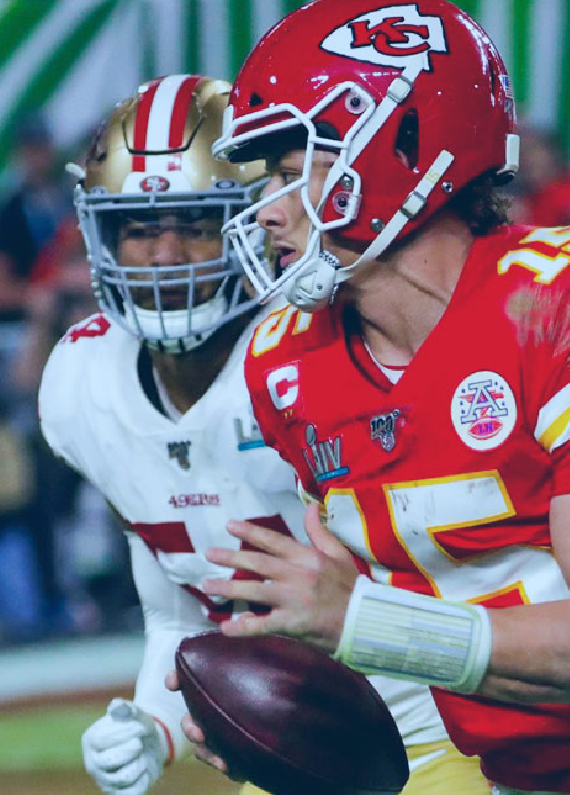 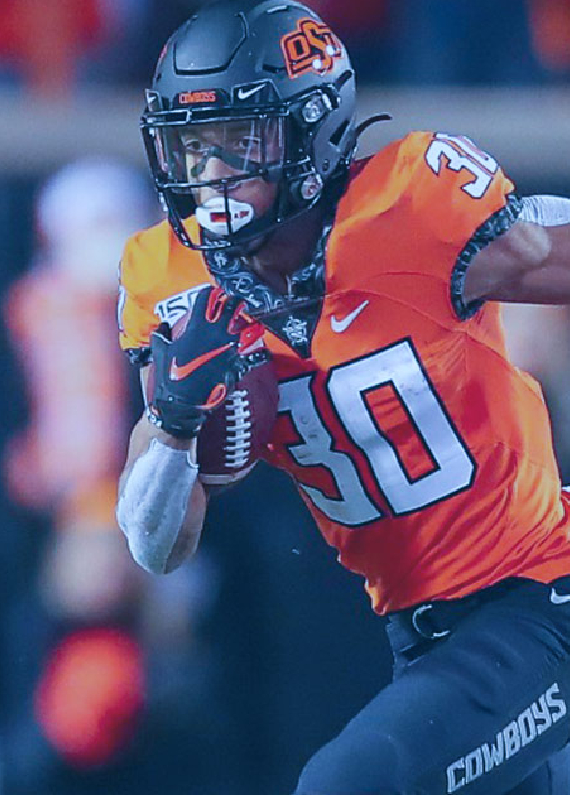 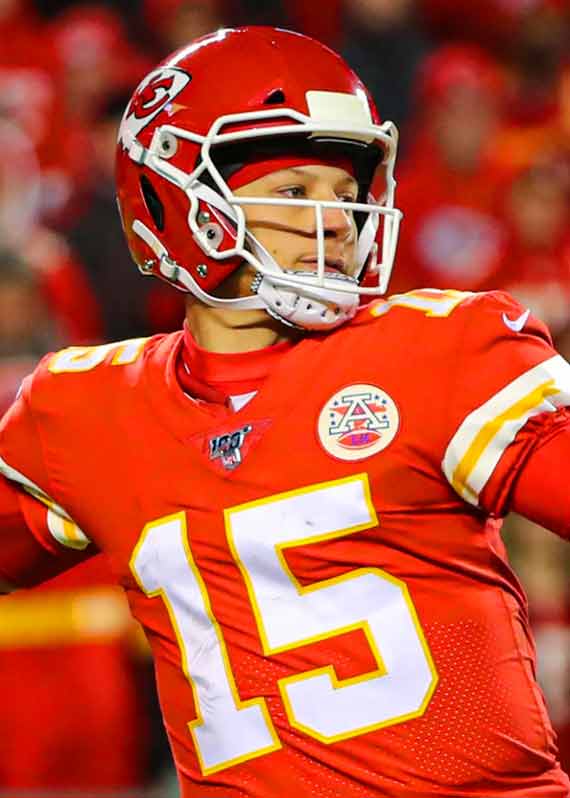 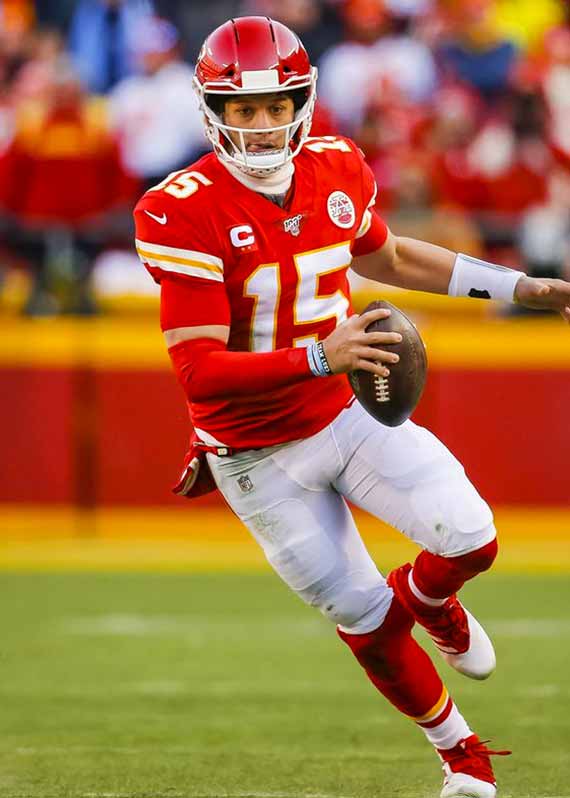