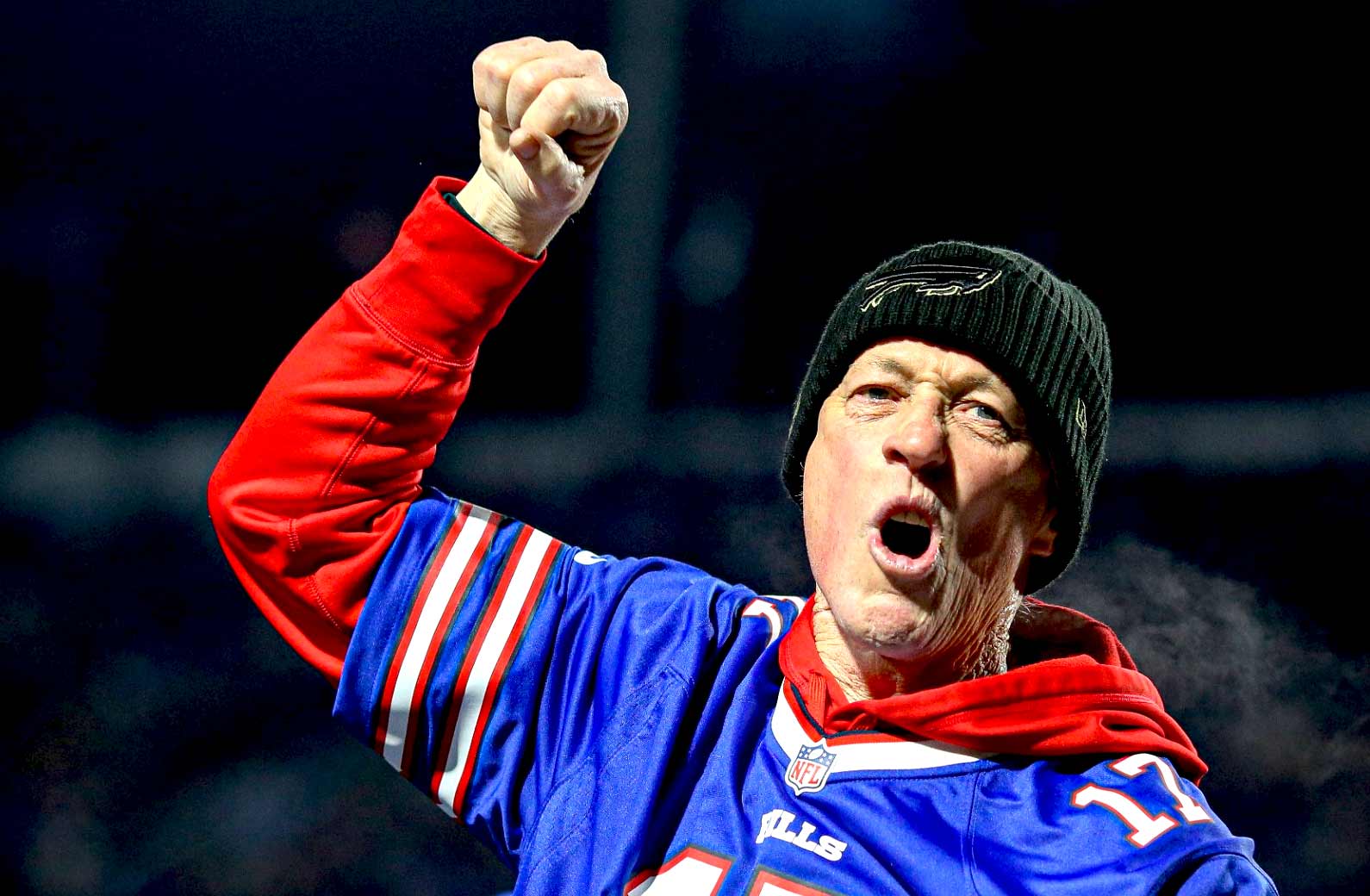 When it comes to an NFL quarterback’s legacy, winning the Super Bowl is the best thing a player can do to ensure his spot in Canton. Even for the quarterbacks with just a single Super Bowl victory on their resume, that championship pedigree is something that can never be taken away from them for as long as they live.

As we approach Super Bowl LVI, between the Cincinnati Bengals and Los Angeles Rams, you’ll notice that both starting quarterbacks are yet to win a Super Bowl. Rams QB Matthew Stafford is a 13-year NFL veteran who is only now getting his first real taste of playoff success after many years with the Lions. Bengals QB Joe Burrow is young and many will say that he’ll have plenty of chances throughout his career, but we all know that nothing in the NFL is guaranteed.

Logic would dictate that the team with the best starting quarterback will win the game, but that hasn’t always been the case; there are a number of talented quarterbacks who never won a Super Bowl over the course of their career. While the sports betting world is busy trying to figure out which of these two quarterbacks will win on Sunday, this article answers the question: who are the top five quarterbacks to never win a Super Bowl?

A former NFL MVP and four-time Pro Bowler, Cunningham consistently terrorized opposing defenses through the air with his arm and on the ground with his legs. In fact, he still ranks third in all-time quarterback rushing yards. The elusive quarterback played on a number of great teams with the Eagles and Vikings but failed to ever make it to a Super Bowl. The closest Cunningham came was the 1998 NFC Championship Game; the Vikings were the betting favorites to win it all that year but lost tragically after Hall of Fame Gary Anderson missed his first kick all season.

Fouts became the first player in NFL history to throw for over 4,000 passing yards in three straight seasons, was the NFL passing leader from 1979-1982 and was part of the NFL 1980s All-Decade Team. Even with all of these accolades, Fouts never got to play in a Super Bowl throughout his 15-year career with the NFL’s San Diego Chargers. He led the Chargers to the AFC Championship Game in back-to-back years during the early 80s but that was as close as he ever got to the big game. While he remains one of the greatest quarterbacks in NFL history, he’d be looked at far differently if he had a ring.

Despite never winning an NFL title, Vikings legend Fran Tarkenton is on the short list as one of the top quarterbacks in history. He was the NFL MVP in 1975 and retired with all the major passing records, including most passing yards and passing touchdowns. Tarkenton managed to lead Minnesota to the championship game on three separate occasions, taking part in Super Bowl VIII, IX and XI. Unfortunately for Vikings fans, Tarkenton struggled in those three appearances; he threw for just 163 yards per game along with an ugly 1:6 touchdown-to-interception ratio, cementing his spot as one of the best to never win it all.

Few quarterbacks in NFL history understand the pain and frustration of losing a Super Bowl better than former Buffalo QB Jim Kelly. With their patented no-huddle offense, Kelly and the Bills made it to the Super Bowl in four consecutive seasons, only to fall short in each of their appearances. Kelly was an excellent quarterback who was named to the Pro Bowl on five separate occasions and was First-Team All-Pro in 1991.  While he was inducted into the Pro Football Hall of Fame in 2002, his 0-4 record in the Super Bowl has left an undeniable mark on his NFL career.

Marino took the NFL by storm during his sophomore season in 1984, setting the single-season record for passing yards and passing touchdowns while becoming league MVP at just 23-years-old. He guided his Dolphins to the Super Bowl that year and even though they lost that game, most betting experts expected Miami to be back soon with such a great quarterback at the helm. Sadly, Marino never made it back to the big game over his 17-year career. While he retired as the NFL’s all-time passing leader and entered the Pro Football Hall of Fame in 2003, you can bet Marino would give it all back for another shot at winning a Super Bowl.