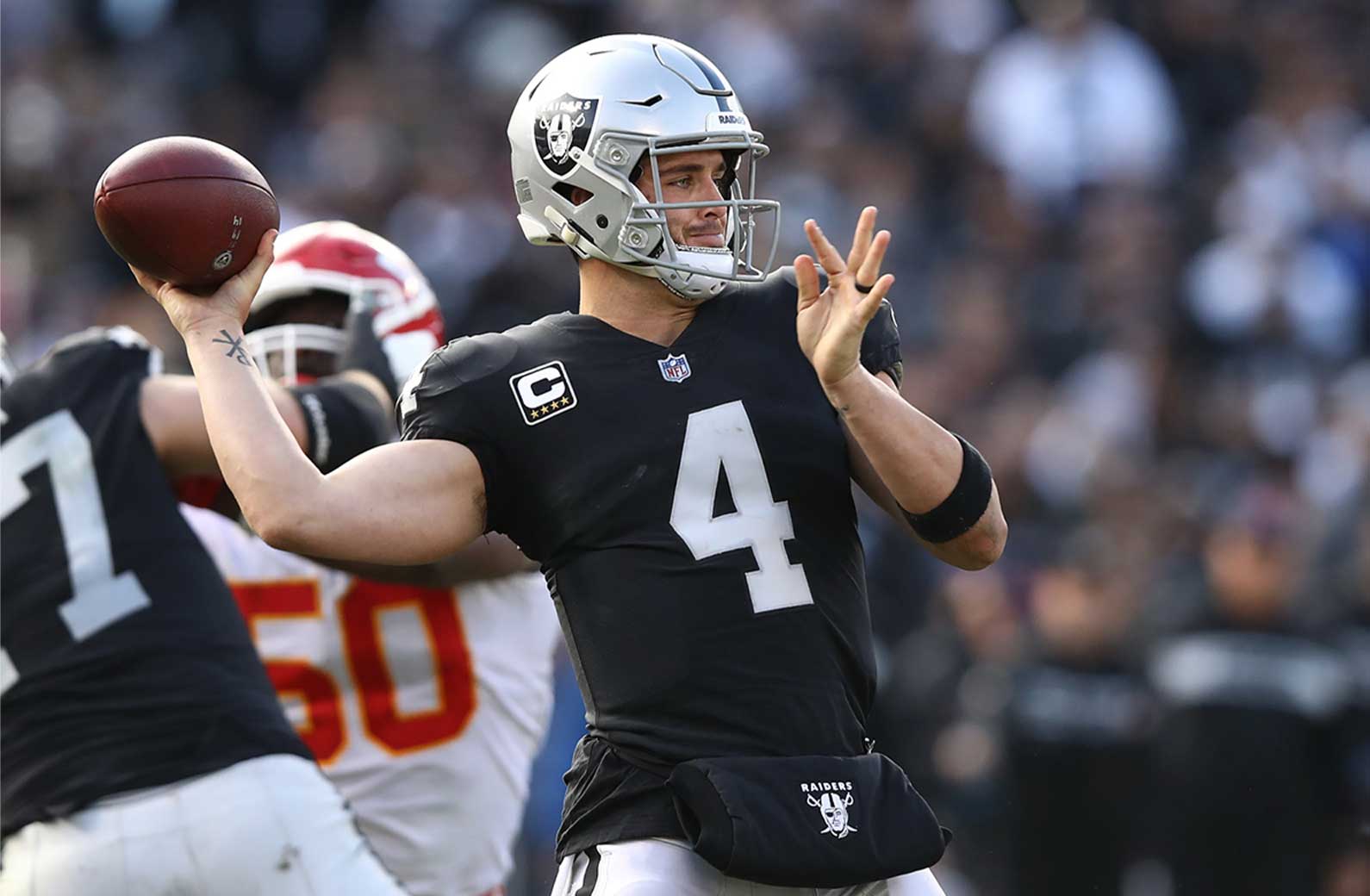 It’s never too early to start making Super Bowl bets and betting on teams at the start of the season is a great way to secure the best possible odds. Bovada Sportsbook has already posted 2023 Super Bowl betting odds on all 32 NFL teams, giving you the chance to lock in your team’s Super Bowl odds now. There’s already been a ton of Super Bowl bets placed and there seems to be a few popular picks to win this year’s NFL Championship. Let’s have a look at Bovada’s top 5 most bet teams to win the 2023 Super Bowl.

It looks like the Broncos are ready to ride with their new quarterback, Russell Wilson. Denver became an instant Super Bowl contender when they acquired the former Seahawks QB over the offseason; it’s led to a ton of bets on the Broncos to win this year’s NFL Championship. Wilson can rely on a solid run game with both Javonte Williams and Melvin Gordon in the backfield, while Courtland Sutton, Jerry Jeudy and KJ Hamler lead a capable receiving corps.

Broncos legend Von Miller may be gone, but Denver still has a fierce defensive front and one of the NFL’s best secondary’s featuring CB Pat Surtain II and S Justin Simmons. Denver brought in Russell Wilson to be the missing piece for this team and it appears like the betting community agrees as the Broncos are the fifth-most bet team to win this year’s Super Bowl. It won’t be easy playing out of the competitive AFC West, but this team could be dangerous.

The Chiefs are once again one of the most bet teams to win this year’s Super Bowl and their current championship odds offer some excellent betting value. It all starts with quarterback Patrick Mahomes, as the former NFL MVP commands one of the league’s best offensive attacks. While some people are expecting a drop-off in Mahomes’ production following the loss of Tyreek Hill in free agency, the Kansas City quarterback still has plenty of weapons at his disposal, most notably All-Pro TE Travis Kelce. The Chiefs also replenished their wide receivers by using a second-round draft pick on Skyy Moore and signing veterans JuJu Smith-Schuster and Marquez Valdes-Scantling over the offseason.

The team’s defense can be vulnerable at times. However, they do have a fierce pass rush with the likes of DT Chris Jones and DE Frank Clarke and, recently added safety, Justin Reid to an improving secondary. Kansas City has made it to the AFC Championship Game in each of the past four seasons, reaching the Super Bowl twice in that stretch. With +1000 betting odds to win this year’s NFL Championship, Kansas City is looking like an excellent Super Bowl bet heading into the season.

As defending Super Bowl Champions, the Rams have gotten tons of fanfare over the summer. Veteran QB Matthew Stafford runs much of the offense through WR Cooper Kupp and the team has replaced Odell Beckham Jr. with WR Allen Robinson. Despite the retirement of OT Andrew Whitworth following the Super Bowl, the Rams still boast a strong offensive line and feature two quality running backs in Cam Akers and Derrell Henderson Jr.

While Los Angeles can light up their opponents on offense, the real teeth of this team comes on the defensive side of the ball. With three-time Defensive Player of the Year Aaron Donald up front at defensive tackle and All-Pro CB Jalen Ramsey patrolling the secondary, this unit has the ability to terrorize the opposition. Winning back-to-back Super Bowls is no easy task (no team has done it since the Patriots in 2004-2005) but Donald and several other players have already spoken openly about running it back this season. It’s always fun betting on the defending champs and so far there’s been a ton of bets on this year’s Rams squad repeating as Super Bowl Champions.

As the second-most bet team to win the 2023 Super Bowl, it looks like the betting community has a high opinion of this year’s Las Vegas Raiders. Jon Gruden is gone and longtime Patriots offensive coordinator Josh McDaniels is the team’s new head coach. Derek Carr remains at quarterback for the Raiders but the team made major headlines this summer when they signed WR Davante Adams in free agency. The former Packers star is one of the best receivers in the game and now joins WR Hunter Renfrow and TE Darren Waller in Las Vegas’ lethal aerial attack. This is in addition to the team’s stable of veteran running backs, including Josh Jacobs, Zamir White, Ameer Abdullah and Brandon Bolden.

The defense also got some new additions in the offseason as the Raiders picked up DE Chandler Jones to join All-Pro DE Maxx Crosby up front, while adding CB Rock Ya-Sin to improve the secondary. After reaching the NFL playoffs last season for the first time in five years, Las Vegas is a popular bet to win the 2023 Super Bowl and offers a potentially massive return on investment based on their current Super Bowl betting odds at Bovada Sportsbook.

The Bengals enjoyed an improbable run in last year’s NFL Playoffs, riding the hot arm of sophomore QB Joe Burrow all the way to the Super Bowl. Cincinnati should be even better this season as the team has improved their offensive line and looks to avenge last year’s Super Bowl loss to the Rams. Burrow is back and has one of the league’s deepest receiver groups with Ja’Marr Chase, Tee Higgins and Tyler Boyd. Burrow will also benefit from having RB Joe Mixon in the backfield, as the versatile back can stay on the field for all three downs.

The Bengals defense showed what they’re capable of during last season’s playoff run and returns DEs Sam Hubbard and Trey Hendrickson, along with a stingy secondary including safeties Vonn Bell and Jessie Bates III. Cincinnati has yet to win an NFL Championship in the team’s 55-year history, but with the most bets to win this year’s Super Bowl that could change in a hurry.

There we have the NFL teams with the most bets on them to win the 2023 Super Bowl at Bovada Sportsbook. So that you can join in on the action, and begin betting on the Super Bowl, be sure to create a Bovada account. Once signed up, head on over to our NFL odds to see all of the markets available for you. As well being able to enjoy online sports betting, once signed up to Bovada, you will also be able to start playing at our online casino. There are hundreds of games for you to enjoy, including Hot Drop Jackpots, online blackjack and online slots; there’s no better way to win real money while kicking back and watching the NFL action!