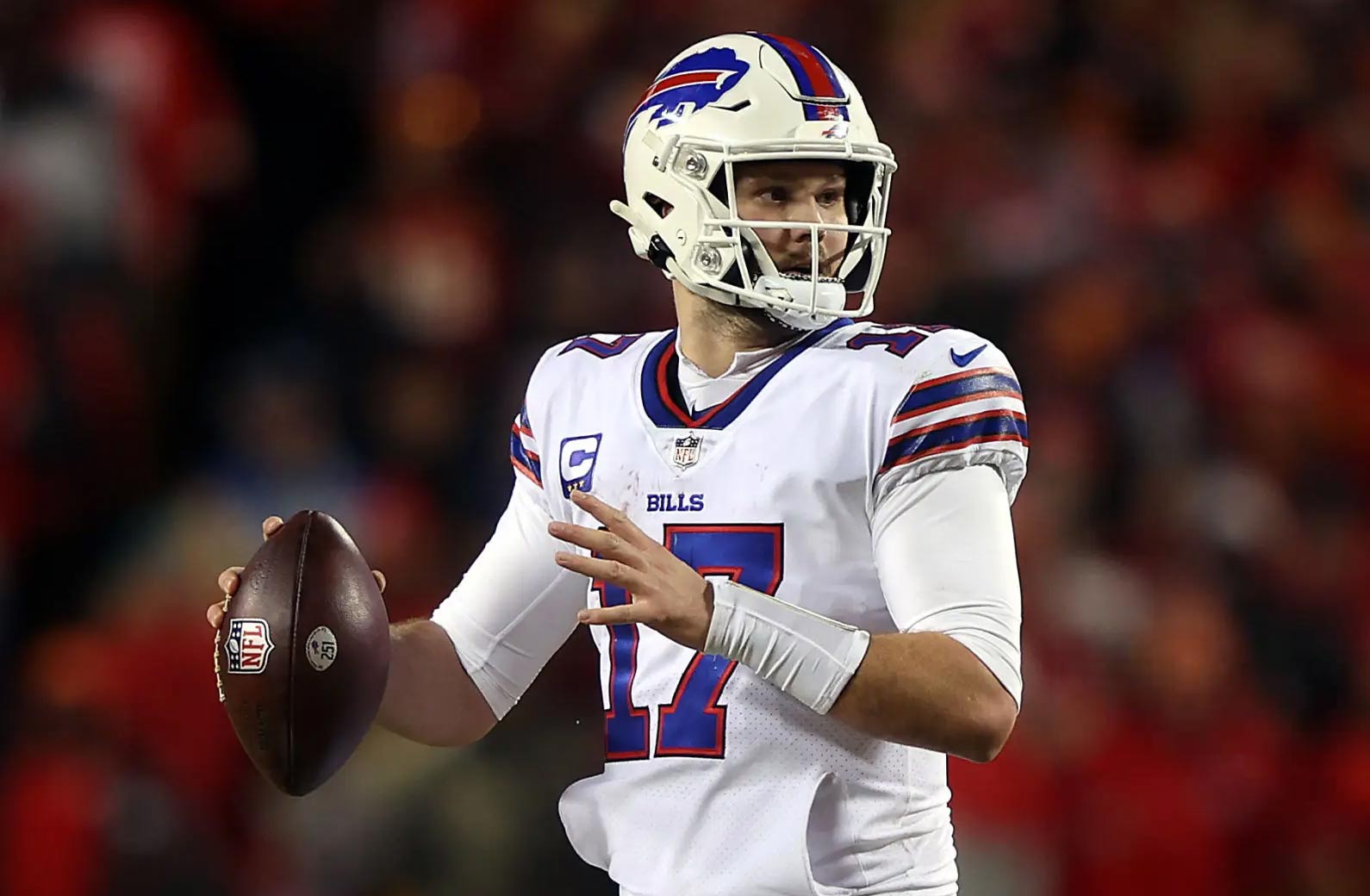 As we prepare for yet another exciting season of NFL action, there’s been a lot of speculation about who’ll win this year’s NFL MVP award. As the most prestigious individual award in all of football, it’s presented to the player considered the most valuable to his team during the regular season. For the past two years that player has been Green Bay Packers quarterback Aaron Rodgers, but we are likely to see a new winner this year and there are tons of potential candidates throughout the league.

The NFL MVP award has historically been dominated by the quarterback position. In fact, there’s only been 1 non-quarterback (RB Adrian Peterson) to win the award in the past 15 years. The NFL betting community seems to have taken notice of this trend, as Bovada Sportsbook’s most bet players to win this year’s NFL MVP all play the quarterback position. The NFL MVP odds tend to fluctuate wildly from week to week during the season, making now the ideal time to lock in the best possible odds. Before heading to Bovada Sportsbook and placing your bets, let’s review the top five most bet players to win this year’s NFL MVP award at Bovada.

After trading up to select Trey Lance with the 3rd overall pick in the 2021 NFL Draft, it was clear that San Francisco had big plans for the North Dakota State quarterback. Lance didn’t play much last year as the back up to 49ers QB Jimmy Garoppolo, but the second-year pro has been named the starter for the upcoming campaign and should see plenty more action. Betting on an inexperienced quarterback to win the NFL MVP award may seem crazy, but recent MVPs like Patrick Mahomes (2018) and Lamar Jackson (2019) have proven that it can be done. With 7.2% of bets on Lance, a fair share of Bovada bettors are confident he can win the award.

Following last season’s improbable run to the Super Bowl, Bengals quarterback Joe Burrow seems to be a popular bet to win this year’s NFL MVP award. This will be Burrow’s third year in the NFL and the former LSU quarterback continues to improve with each passing year. Everything seems to be lining up for an excellent season in Cincinnati, especially after the team revamped their offensive line during the summer. It also doesn’t hurt that the Bengals have one of the NFL’s best group of receivers with Ja’Marr Chase, Tee Higgins and Tyler Boyd.

He may not get as much media attention as some of the other candidates on this list, but Raiders QB Derek Carr is looking like a great bet to win this year’s NFL MVP award. Carr has thrown for over 4,000 yards in 4 straight seasons, yet the main reason so many people are betting on him to win this year’s NFL MVP award is the Raiders’ offseason addition of WR Davante Adams. The former Packers star joins WR Hunter Renfrow and TE Darren Waller to surround Carr with elite-level talent on offense. If Carr can lead Las Vegas back to the playoffs, he could secure enough votes to become this year’s NFL MVP.

There’s a ton of hype surrounding Chargers quarterback Justin Herbert and it looks like most NFL betting fans seem to agree; he holds 11% of bets at Bovada to win the MVP award. Herbert won the Offensive Rookie of the Year award in his first season and followed that up by throwing for over 5,000 yards in his sophomore year. The young quarterback has two towering receivers in Keenan Allen (6’2”) and Mike Williams (6’4”), as well as a shifty pass-catching running back in Austin Ekeler. There could be several NFL MVP awards in Herbert’s future and the first one may come this season if he continues to improve on the field.

The NFL betting community loves value, so it’s not often that the overall betting favorite is also the most bet option. However, when that option is Buffalo Bills quarterback Josh Allen, it changes everything; 12.8% of all the 2022 MVP bets at Bovada are on him. Allen is right up there with the NFL’s top tier quarterbacks and is coming off yet another terrific year. Supported by a true No. 1 option in Stefon Diggs, as well as WRs Gabe Davis and Isaiah McKenzie, Allen has the ability to spread the ball all over the field. The athletic quarterback can also move the chains with his legs, using his powerful 6’5” frame when necessary. As the leader of this year’s Super Bowl betting favorites, Buffalo’s Josh Allen is the most bet player to win this season’s NFL MVP award at Bovada Sportsbook.

*Odds and percentages subject to change

There we have the most popular players to win the 2022 NFL MVP award. Who do you think will win the award for the upcoming NFL season? Whoever you think, be sure to place a bet on it at Bovada as you can win real money if it happens. To get started, simply sign up to Bovada and head on over to our NFL odds to see all the markets available. Before placing a bet, you may also be interested in taking a look at the top five MVP dark horses or the most bet teams to win the 2023 Super Bowl. On top of online sports betting, you can also enjoy playing at our online casino. There are hundreds of exciting games such as Hot Drop Jackpots, online blackjack and more!