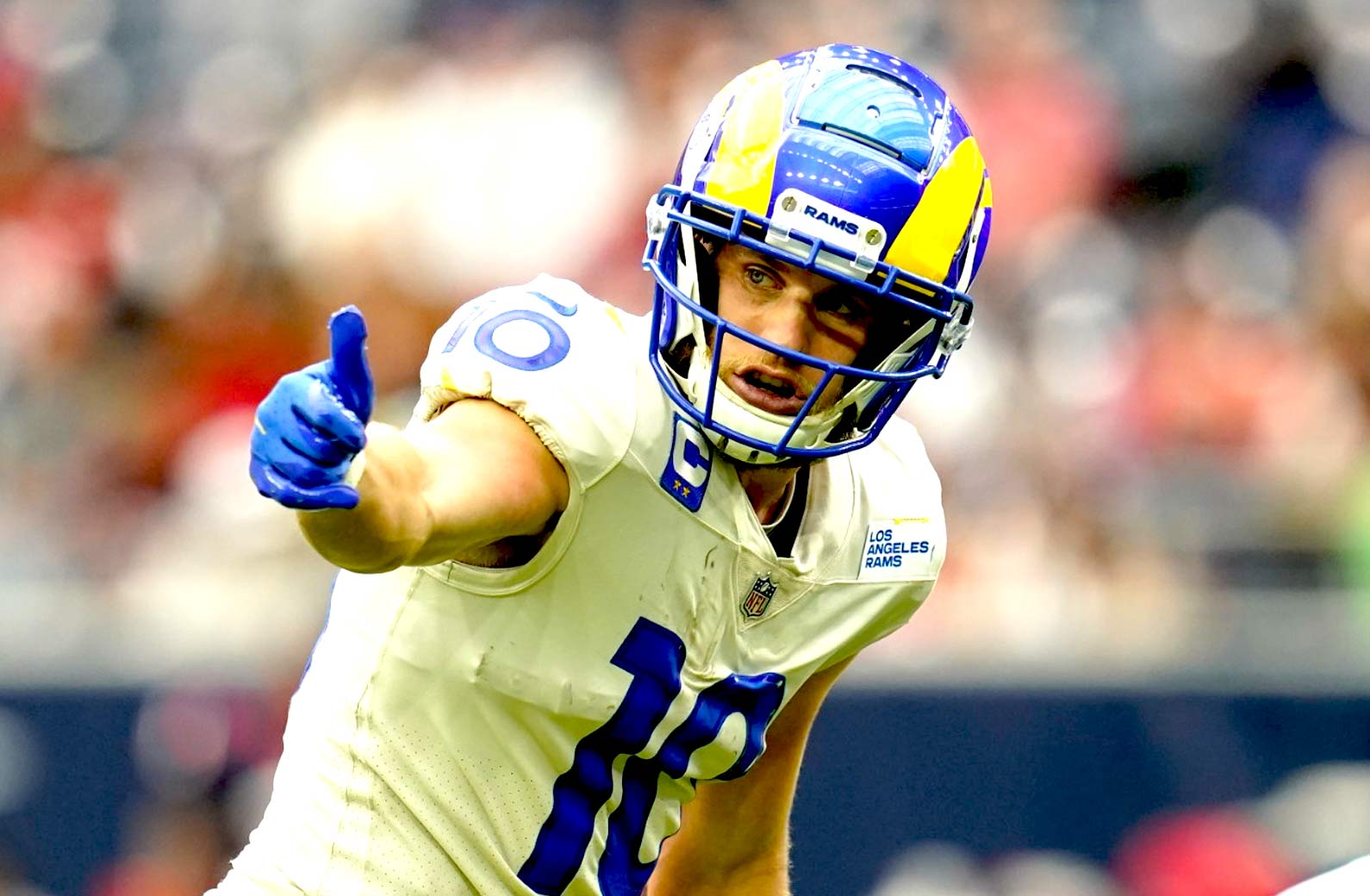 Super Bowl LVI went down on Sunday February 13, at SoFi Stadium in Los Angeles and the game did not disappoint. The Rams and Bengals battled it out for the NFL title, with Los Angeles prevailing 23-20. This year’s Super Bowl was full of exciting moments including a last-minute lead change in the fourth quarter, giving NFL fans everything they could hope for with the championship on the line. While the big game was witnessed live by millions around the world, we’ve put together a Super Bowl LVI recap in case you may have missed any of the action.

Super Bowl LVI delivered on all the hype with a wild back-and-forth affair between both sides. Los Angeles was the betting favorite and they proved odds makers right by winning this year’s Super Bowl, although it’s worth noting that they failed to cover the point spread. Los Angeles got the scoring started when WR Odell Beckham Jr. caught a 17-yard pass from QB Matthew Stafford for the game’s first touchdown. The Bengals then scored a field goal just before the end of the first quarter, only for the Rams to respond with a six-play, 75-yard drive that ended with a Cooper Kupp touchdown. Despite looking like it could become a blowout early, Cincinnati managed to hang around and keep things close. The Bengals put together a 75-yard touchdown drive of their own, culminating in running back Joe Mixon throwing his first career NFL pass to an open Tee Higgins in the end zone. With that, we had a three-point lead at halftime, Rams 13 – Bengals 10. By scoring late in the half and also getting the ball back to start the third quarter, Cincinnati had stolen much of the momentum. It also didn’t help Los Angeles that Beckham Jr. suffered a non-contact injury in the second quarter and was listed as doubtful to return.

The Bengals were known as a ‘big play’ team this season and they showed everyone why as Joe Burrow and Tee Higgins connected for a 75-yard touchdown pass on the first play from scrimmage in the second half. This was already the second touchdown catch of the night for Higgins and Cincy had their first lead of Super Bowl LVI, 17-13. The Rams got the ball back on their own 17-yard line, only to see Stafford toss the game’s first interception and give the Bengals the ball on the Rams 31-yard line. At this point, the momentum had completely shifted in Cincinnati’s favor and things started getting tense on the Rams sidelines. Luckily for Los Angeles, their defense was able to limit Cincinnati to just a field goal before answering with a field goal of their own on the next drive to keep it a four-point differential, 20-16. The fourth quarter saw both defenses hold their own until late, when Stafford and Kupp decided to take over. The pair connected on several impressive pass plays and even on a fourth down running play, guiding Los Angeles down the field with their sheer will. Following a penalty flag on the goal line, Kupp caught his second touchdown of the night from a yard out and the Rams took a three-point lead with only 85 seconds left on the clock. The Bengals got the ball back and managed to pick up a quick first down, but Rams defensive tackle Aaron Donald took things into his own hands by tackling Burrow on fourth and one to seal the Super Bowl victory!

There wasn’t much suspense when it came to the MVP of Super Bowl LVI, as Rams wide receiver Cooper Kupp provided yet another incredible performance in the season finale. The elusive wide-out finished Super Bowl LVI with 8 catches for 92 yards and two touchdowns, along with 7 rushing yards on a crucial fourth-down conversion. Kupp also does more than what shows up in the box score, as his blocking played a pivotal role in the Rams run game and success of the overall offense.

This marks the end of a historic season for Kupp, who finished the regular season with the receiving triple crown: first in receptions, first in receiving yards, first in receiving touchdowns. Kupp also enjoyed a dominant postseason, leading the NFL in the same three categories during the playoffs. It was truly a remarkable campaign for the receiver and there wasn’t a more deserving player for this year’s Super Bowl MVP.