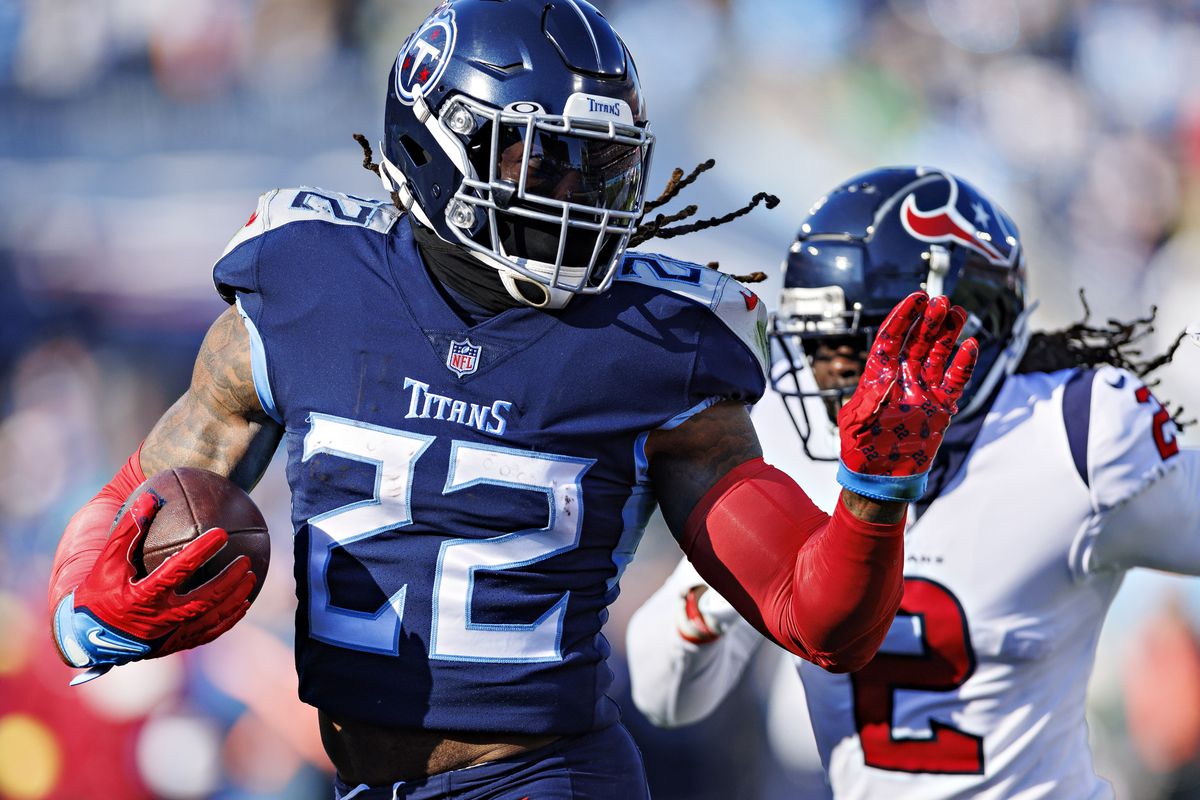 The final week of the NFL season is upon us. For this week’s article I will be focusing on some of the games with playoff implications. Week 18 game odds via Bovada.

What was supposed to be a promising year for the Las Vegas Raiders will end without a return to the playoffs and an offseason with plenty of questions. The top question is who will be the Raiders quarterback? Derek Carr won’t be back next season. Maybe the Raiders will go with Jarrett Stidham. Stidham played very well last week and will get a chance this week vs. the Chiefs.

The Raiders have won 4 of their last 7-games and have a 5-2 ATS record at home this season. They suffered a 1-point loss to the Chiefs earlier this season in a game many felt the Raiders should have won. The Chiefs are 2-5 ATS as road favorites this season. Fade the overvalued Chiefs in their regular season finale.

The Tennessee Titans and the Jacksonville Jaguars meet in Duval County Florida on Saturday night in a defacto AFC South Championship game. These two teams enter the game going in very different directions. The Titans will go with journeyman quarterback Joshua Dobbs. Dobbs, who has been on the team for about two weeks, started the last game for the Titans, a Thursday night loss to the Cowboys. Dobbs is replacing an injured Ryan Tannehill and stepping in-front of an inexperienced Malike Willis. He gives the Titans the best shot at winning the game.

Tennessee was rolling at one point this season. In mid-November the Titans had a 7-3 record, but since then they have lost 6-straight games. Which includes a 14-point home loss to the Jaguars.

The Jaguars on the other hand have turned their season around. They started the season with a 2-6 Money Line record. Since then they have gone 6-2 on the Money Line. Before you get carried away with the Jags feel good story remember they are 1-3 ATS as favorites this season. They very well may win the game and the AFC South but the Titans will cover the spread.

In what was supposed to be a rebuild season yet the Pittsburgh Steelers are once again on the cusp of a playoff berth. The greatness of Steelers head coach Mike Tomlin will never cease to amaze me. The Steelers who started the season 2-6 have won 6 of their last 8-games. A win this week coupled with losses by the Dolphins and Patriots would get the Steelers into the playoffs.

The 2022 Cleveland Browns season was doomed from the start. Deshaun Watson suspension is behind them, they can move forward into the offseason. A 3-7 start to the season put them in a tough hole to dig out of. The team has played better with Watson under center; it hasn’t looked good but they have won 4 of their last 6 games.

These late season AFC North battles are all tough games. This one will be close but expect the Steelers to win by a field-goal.

When the Dallas Cowboys lost to the Jacksonville Jaguars in overtime a few weeks ago many felt the Cowboys outside shot at winning the NFC East had passed them by. Well, a Jalen Hurts shoulder injury, coupled with a pair of losses by the Eagles have given the Cowboys an outside shot at winning the division crown. In order to do so they have to beat a Commanders team that was eliminated from the playoffs last week. The Cowboys are 7-4 ATS as favorites this season. Many teams aren’t good as favorites. Dallas is not one of those teams.

The Commanders will close out yet another subpar season and head into what will likely be an offseason that will include a coaching change. The Commanders have a 21-28 Money Line record under head coach Ron Rivera. The quarterback situation has not gotten any better. This week Sam Howell will get the start.

The Cowboys should win and cover the number with ease. There is a thought process that the Cowboys will rest players once the Eagles grab a big lead over the Giants. I think despite resting their starters the Giants will push the Eagles causing the Cowboys to blow out the Commanders.

The lovable Lions behind head coach Dan Campbell and quarterback Jared Goff have a shot at making the playoffs this season. The Lions need the Rams to beat the Seahawks, then they have to beat the Packers.

The Green Bay Packers came into the season with high hopes as usual, but this season was different. After the first 7-games of the season the Packer had a 1-6 straight up record. Since then they have gone 7-2 and with a victory they would qualify for the 7th and final playoff spot in the NFC.