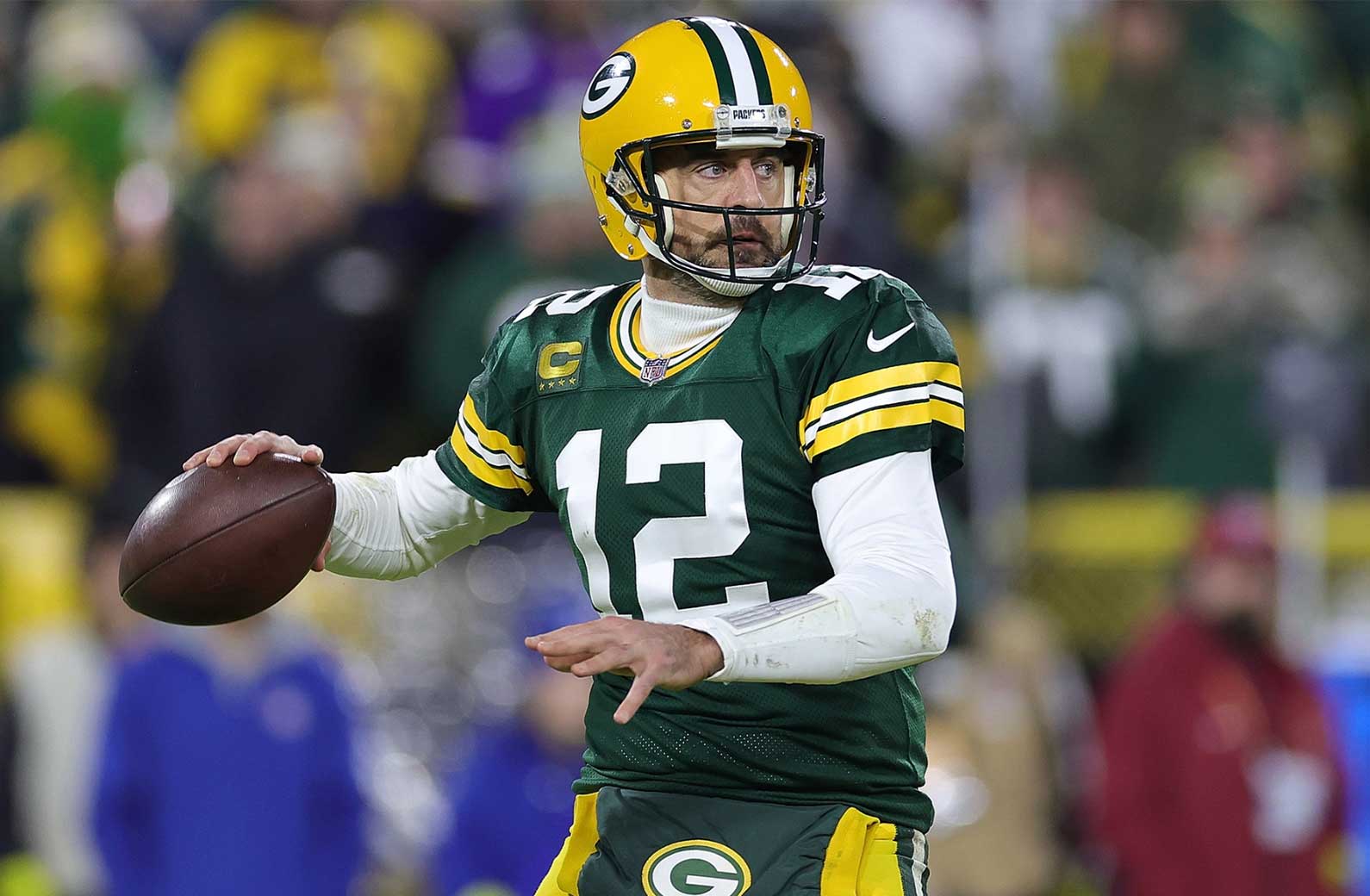 It may be the final week of the NFL regular season, but there’s still a lot left to be decided before we can move ahead with this year’s playoff picture. With so much left to play for, you can expect a number of entertaining betting matchups in Week 18. As always, Bovada Sportsbook has NFL betting odds available for all of this week’s games.

Looking at the AFC standings, the Bills and Chiefs have clinched their respective divisions but are still fighting for the conference’s top seed. The Bengals and Ravens have both clinched a playoff spot but continue to battle for the AFC North, while the winner of this week’s Jaguars-Titans game will win the AFC South. The Chargers and either the Bengals or Ravens will claim the AFC’s first two Wild Card spots, leaving one spot remaining for the Patriots, Dolphins or Steelers.

Taking a peek at the NFC, the Vikings, Buccaneers and 49ers have their respective divisions all locked up. The Eagles and Cowboys continue to fight for the NFC East crown, with the winner earning the inside track over San Francisco for the top seed and first-round bye that comes with it. The Giants have also clinched a Wild Card spot out of the NFC East, meaning that the Lions, Packers and Seahawks are playing for the NFC’s third and final Wild Card position.

#1 – Dobbs Starting at QB for Titans in Must-Win Matchup

After blowing what was once a sizeable lead in the AFC South, the Tennessee Titans need a Week 18 win over the Jaguars to claim the division. The Titans are 7-9 on the season and have lost six straight, while the Jaguars are headed in the other direction with wins in each of their past four games. Tennessee is currently a 6.5-point underdog but is coming off a mini-bye after playing last Thursday and could get a boost from QB Josh Dobbs, who was just named the starter for this huge divisional showdown. Recently signed off the Lions’ practice squad, Dobbs gave the offense a spark in last week’s loss to the Cowboys. The NFL veteran is extremely mobile and possesses a strong throwing arm, which could lead to success versus a Jaguars pass defense ranked 28th in the league, giving up 243 yards per game.

When looking at the NFL Week 18 betting odds, you may be surprised to see the 6-10 Atlanta Falcons as 3-point favorites over the 8-8 Buccaneers. Tampa just clinched the NFC South and has the more talented roster, but the final week of the NFL season is all about motivation – and the Buccaneers have little to none. With the worst record out of the NFC divisional winners, the Bucs are already assured the No. 4 seed in the playoffs and could end up resting their veterans ahead of this meaningless matchup, despite head coach Todd Bowles saying otherwise. If that’s not enough for you to fade Tampa, it’s also worth noting that the Bucs head into the final week of the season with the NFL’s worst betting record at 4-11-1 against the spread.

In one of the more significant Week 18 matchups in terms of playoff implications, the Patriots travel to Buffalo to take on the Bills. New England needs a win and some help to get into the postseason, while the Bills have already locked up the division but are still playing for top spot in the AFC. There is still no betting line on this game as a result of Buffalo’s previous game being postponed, but it’s safe to assume the Patriots will be the underdog in this matchup. The Bills dominated New England 24-10 in their last meeting and that blowout may be quite telling, but not for the reasons that you would think – Patriots head coach Bill Belichick is an astounding 17-3 against the spread versus teams that beat him by 14 or more points in their previous matchup. The legendary coach is also 11-3 against the spread in same-season divisional revenge games, so we could be getting some strong betting value on New England in this one.

#4 – Playoffs On the Line in Matchup of NFC North Foes

Both the Lions and Packers have enjoyed impressive turnarounds in the back-half of the season, but it all comes to a head in Week 18 as the NFC North rivals prepare to face off with a Wild Card spot at play. Detroit is a 4.5-point underdog but can reach the postseason with a win over the Packers and a loss by Seattle, while Green Bay simply needs to win and they’re in. The Packers have won five of the past six matchups versus the Lions and should face little to no resistance from Detroit’s 30th-ranked scoring defense. You should also know that Green Bay is an incredible 18-1 in December and January regular season games under head coach Matt LaFleur. The Lions have had an admirable season and are headed in the right direction, but Aaron Rodgers and the Packers seem like the right pick in a game with so much on the line.

Betting on underdog moneylines can lead to some big payouts, with these bets cashing at just over 40% during the first 10 weeks of the season. If you bet $100 on every moneyline underdog in that time, you’d be up over $1,800. However, it appears the NFL’s elite have adjusted accordingly as underdog moneyline bets have hit just 27% of the time since Week 11. With most of these underdogs having little left to play for in the final week of the regular season, you may want to avoid any bold underdog moneyline bets in Week 18.

So that you can enjoy betting on the final week of the 2022 NFL regular season, be sure to create a Bovada account. Once you are signed up, make sure you claim your crypto sports welcome bonus to make the most out of your first deposit. Then, all you need to do is head on over to Bovada and enjoy online sports betting across all your favorite sports.