Ahead of NFL Week 17, Peter Bukowski (@Peter_Bukowski) gives us his picks and insights for each of the Sunday games. 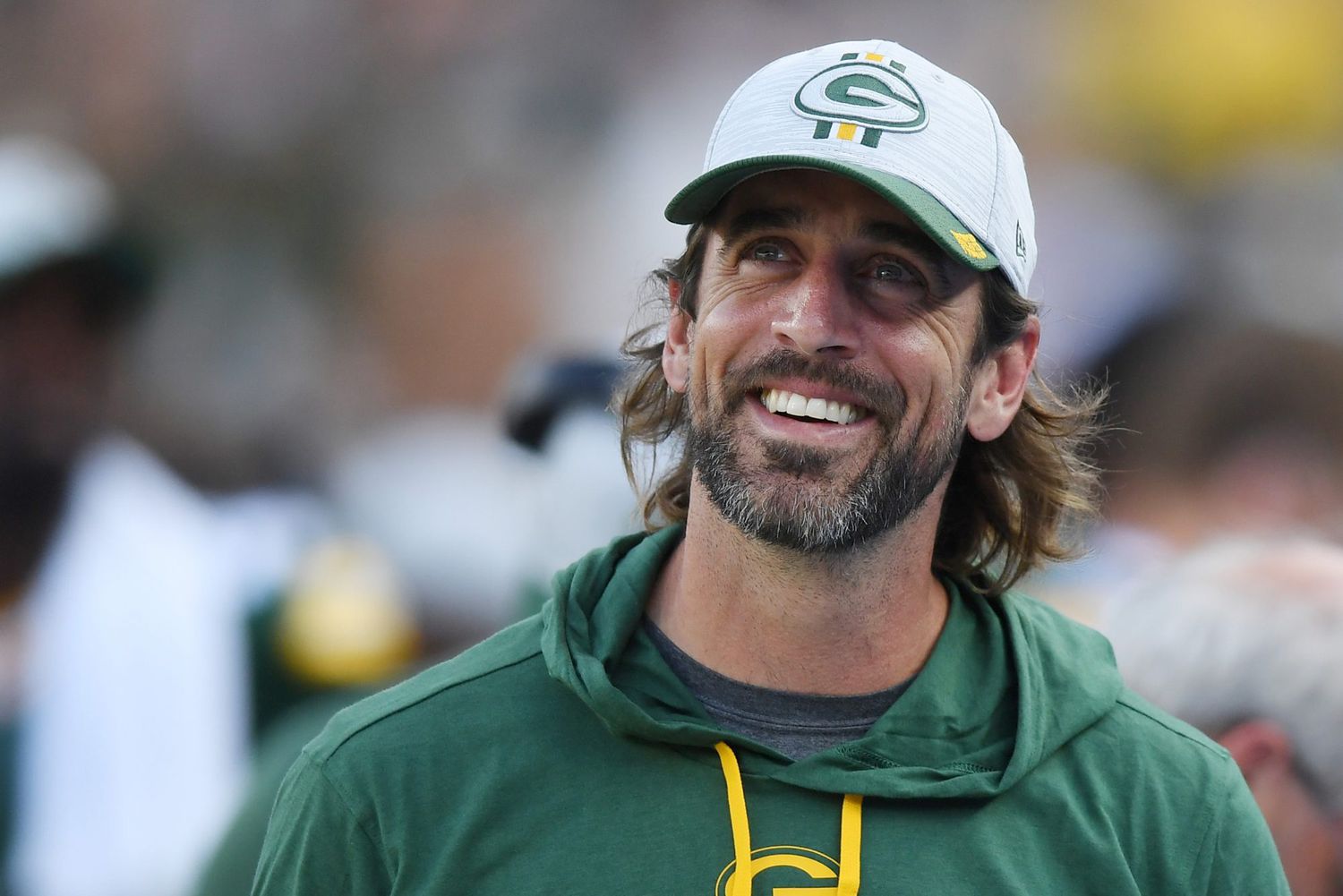 Week 17 looks a lot like the fantasy football slate for most of us, the games that actually matter mostly aren’t that interesting. If you’re in your fantasy final, you care deeply. That’s Packers-Vikings, Ravens-Steelers, and Bills-Bengals. If you’re in any other consolation game, you are … well, every other game on the slate because even the games that do have playoff implications are either boring, ugly, or both.

But this is also the week we see massive blowouts because in a long season like this one, the difference between playing for something and playing for nothing matters even more. At least in Week 18, there’s pride on the line and the finish line is right there. For crap teams, even if they play hard this week and find a way to win, they still have to go out next week in a season they know doesn’t matter.

That means being able to find some value in this slate.

When not playing for literally anything meets “not playing for the playoffs but still wanting to find out the deal with this young QB.” Kliff Kingsbury may be coaching for his job, but how much do his players care about that and how much does it matter when his players are… these guys. Without Kyler, the Falcons should cruise in this game. I like the Falcons comfortably in this one.

Detroit has to win this game to stay alive, but how can anyone trust the worst defense in the league to cover any spread? The backdoor cover potential looms way too large and the Lions just got bulldozed by a team that can only run the ball, just like the Bears who have an even more explosive rushing attack with Justin Fields. I’m staying away from the spread, but like the over.

Remember when a bunch of Broncos all magically posted on social media a defense of Russell Wilson after having all season to defend him and, ya know, not? That was weird right? There’s actually some EV here with the 12.5 believe it or not and I don’t think the issue with the Broncos was Hackett, which is to say there’s unlikely to be a deadcat bounce from just getting rid of a guy no on liked. That guy is still playing QB. This has “boat race” written all over it.

This has settled in at Patriots giving the 3 and that feels like the right number here. Teddy Bridgewater is a far more capable backup quarterback than most teams have, but Teddy Two Gloves in cold weather against this defense that can’t stop scoring for their offense is still a juicy matchup. If you’re getting anything less than 3, feel free to take it with the Patriots. I’m going to pay the juice and take the Pats on the moneyline.

God I hate betting on Nick Foles in the Year of our Lord 2023.

I want the Saints to win this game so Week 18 matters for both the Cowboys and Eagles. It’s better football and better for the team I cover. I just don’t see it. Gardner Minchew sliced up a terrific Cowboys defense; I don’t see Andy Dalton doing the same to Philly even without some key defensive backs. The Lane Johnson injury gives me some pause and if this were +7.5, I might be pretty tempted to take the Saints, but anything under 7 feels like value for Philly.

Blegh. This has to be one of the lamest, “this is for the division” games in a long time. The Bucs are a lifeless, poorly coached team with a disinterested quarterback unless it’s the last 5 minutes of the game. The Panthers sprung to life after firing their coach, playing with their hair on fire and if you don’t have your chinstrap buckled, will knock it off in the run game. That said, their quarterback is Sam Darnold. Still, Carolina loves their interim head coach, just looked incredibly impressive, and plays a style of football I’m just not sure the Bucs can match in terms of intensity. I love Carolina in this one.

I wanted way more value to bet the Browns moneyline than I’m ultimately getting at +110 vs. -110 to cover. This is a true coinflip game and matters more for the Commanders than the Browns who just lost a sloppy game to the Saints last week. Still, the Browns are fighting for their identity and at some point Deshaun Watson will look even half like Deshaun Watson. I’ll pay a little extra to get the points because the other option just isn’t appealing enough as a value proposition.

Bill Simmons used to call these Milton Berle games, where you pull out just enough to win. If that reference goes over your head, Google it, but not from your work computer. Las Vegas benched Derek Carr which means Jarrett Stidham vs. Demeco Ryans, Nick Bosa and the most ferocious defense in the league. But offensively, there’s no reason for Kyle Shanahan to show anything cool to potential NFC playoff opponents and the same is true from Ryans who may be tempted to throw exotic blitz looks at an undermatched QB.

I think the 49ers will do just enough to win the game, but it wouldn’t surprise me if they went ahead and won 35-10 either. So for that reason, I’m out.

Mike White is back and the Jets’ season hangs in the balance. The same holds true though for the Seahawks who were one of the league’s best stories through half the season and saw their Cinderella clock strike midnight a bit the last month. Still, I think Seattle is undervalued in this spot and while the Jets defense is excellent, Seattle has found a way to score on everyone this season.

This is what the Chargers do. It’s who they are. They were put on this Earth to hurt us. Joey Bosa coming back, everyone riding high on the Chargers, and they come out with a thud at “home” against the Rams. No reason, just vibes.

If the Packers lose, you may never see me on social media ever again. In fact, you may just never see me again. I might just walk slowly into the Atlantic Ocean and let the crushing abyss take me in.

I kind of don’t care who is playing QB for the Ravens in this one because of how their defense is playing. For a rookie, Kenny Pickett shows enough life to be dangerous, especially with these weapons, but Baltimore will come after him, create pressure, and not let George Pickens get loose over the top. Pittsburgh defense will keep this game close, but I actually like Tyler Huntley more than Pickett even without the weapons. Rivalry spot, give me the team playing for the division crown.

The Week 17 slate mostly stinks. This game f***s. It’s a potential AFC Championship game preview. The Bengals may just be the most balanced team in the league and the Bills want the No. 1 seed in the coverage. Both teams have enormous stakes in the outcome of this game. It’s on national television. This is why we watch sports. It’s also why I’m taking Joe Cool at home getting points.