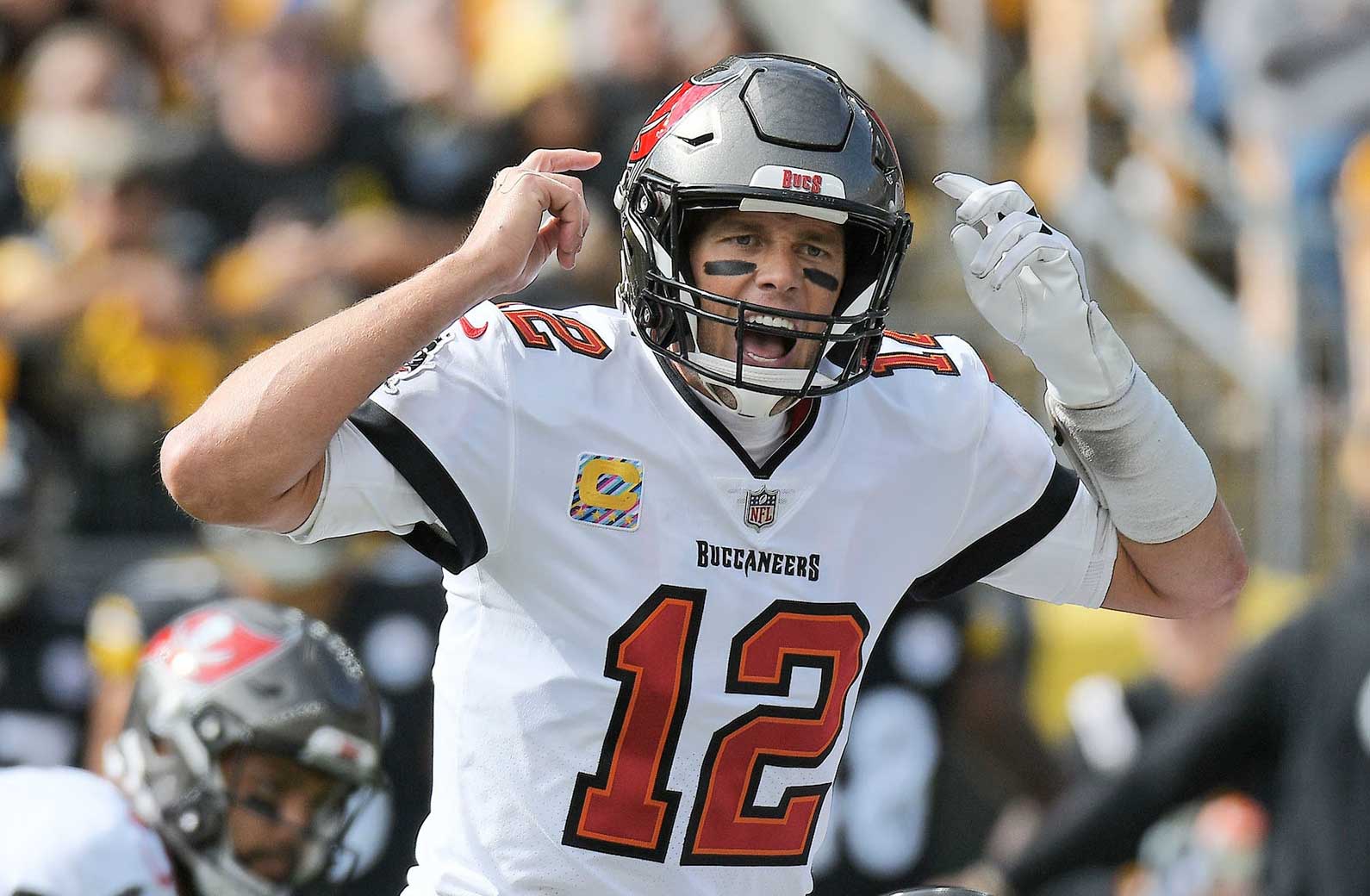 Following an exciting weekend of holiday football, it’s time to turn the page and prepare for the NFL’s Week 17 schedule. There may only be two weeks left in the regular season, but there are still a number of teams alive in both the AFC and NFC playoff races. It’s important to know where each team stands, as you want to make sure they’ll be motivated when they step on the field.

In the AFC, the Bills and Chiefs have clinched their respective divisions but are still focused on winning the conference’s top seed. The Bengals and Ravens have both clinched a playoff spot with Cincinnati holding a one-game edge in the division, while the Chargers clinched a Wild Card spot with their win on Monday night. This leaves the Jaguars and Titans fighting for the AFC South crown, while the Dolphins, Patriots, Jets and Steelers are all competing for the conference’s seventh and final playoff spot.

Looking at the NFC, the Eagles, Vikings and 49ers have all clinched their respective divisions and Philadelphia is just one win away from locking down the No. 1 seed. The Cowboys have guaranteed themselves a Wild Card spot, while the Buccaneers, Panthers and Saints are all still in contention to win an ugly NFC South. This leaves the Giants and Commanders as the second and third Wild Card teams, with the Seahawks, Lions and Packers all breathing down their necks.

As you can see, there’s still a lot left to be decided over the final two weeks of the NFL regular season. Bovada Sportsbook has NFL odds available on all the Week 17 action and you can cash in on the NFL before the season is over. With that in mind, let’s take a closer look at some of the more intriguing betting matchups heading into the week and identify some of the key betting trends and player updates from around the league.

#1 – Dolphins in Hot Water versus Patriots

Miami is in the midst of a four-game losing streak and beginning to lose their grip on the AFC’s final Wild Card spot. The 8-7 Dolphins still control their own destiny but have four teams right beneath them in the standings, including their Week 17 opponent, the New England Patriots. The biggest issue for Miami is the status of Tua Tagovailoa; the Dolphin’s starting quarterback is back in the NFL’s concussion protocol and his status for this game is uncertain. If Tua is unable to play, Miami is left with backups Teddy Bridgewater and Skylar Thompson. With New England needing a victory to keep their season alive and Patriots head coach Bill Belichick’s 11-2 record in same-season revenge games, the Dolphins are in a tough spot for this all-important AFC East matchup.

The NFC South has been the worst division in the NFL this season by a wide margin, with the four teams combining for just 24 wins on the campaign. Tampa Bay currently leads the division at 7-8, but the Panthers are just a game behind at 6-9 and hold the tiebreak. This means that a win in Week 17 would put Carolina in the driver seat for their first divisional crown since 2015. While Tampa has won seven of their last nine against the Panthers, the Bucs have yet to cover at home this season (0-6-1 against the spread). On top of that, Carolina is 4-0 against the spread in divisional games this season and looks like a great betting option in Week 17.

After getting cut by the Panthers just a few weeks ago, things weren’t looking good for former No. 1 overall draft pick, Baker Mayfield. That was until the Rams were desperate for his services to finish off a disappointing season in Los Angeles. Since then, Mayfield has led the Rams to wins in two of their last three games, including a record-setting comeback versus the Raiders and an incredible 51-point performance against the Broncos. Los Angeles is set to face the Chargers in Week 17 and although the Rams are 6.5-point underdogs, the matchup may be closer than you think. Mayfield’s strong play has not only helped the passing game but also created more space for RB Cam Akers and has allowed the defense more time off the field. The Chargers have already clinched a playoff spot and may be low on motivation for this one. It’s also worth noting that QB Justin Herbert is just 8-13 against the spread as a favorite of three or more.

In what is arguably the NFL’s most intense rivalry over the past few decades, the Ravens and Steelers are set to face off on Sunday Night Football in Baltimore. The Ravens are three-point favorites and have already secured a playoff spot, while the Steelers need the win to keep their season alive. Looking at the history of this rivalry, the home team has won 27 of the last 43 meetings, with many of those matchups being decided in the game’s final few minutes. If you plan on betting on this one, you should know that Steelers head coach Mike Tomlin is 51-29 against the spread as an underdog, while Ravens head coach John Harbaugh is 14-1 straight up versus rookie quarterbacks and will face Pittsburgh’s rookie passer, Kenny Pickett.

#5 – Lions Looking to Feast on Bears

Despite last week’s loss to the Panthers, the Lions are still in the thick of the NFC Playoff race and will need to beat the Bears on Sunday for a chance of making it to the second season. Currently listed as 6-point betting favorites, Detroit will enjoy a significant matchup advantage between their potent offensive attack and Chicago’s leaky defensive unit. While this game features the two worst scoring defenses in the NFL, the Lions at least know how to score and rank in the top five in both scoring and yards over the past five weeks. At 10-5 against the spread, Detroit has been one of the best betting teams this season, while the Bears have been one of the worst at 5-9-1 ATS. With Chicago having little left to play for this season, don’t be surprised if they get blown out by a fired up Lions squad looking to rock the boat in the NFC playoff picture.