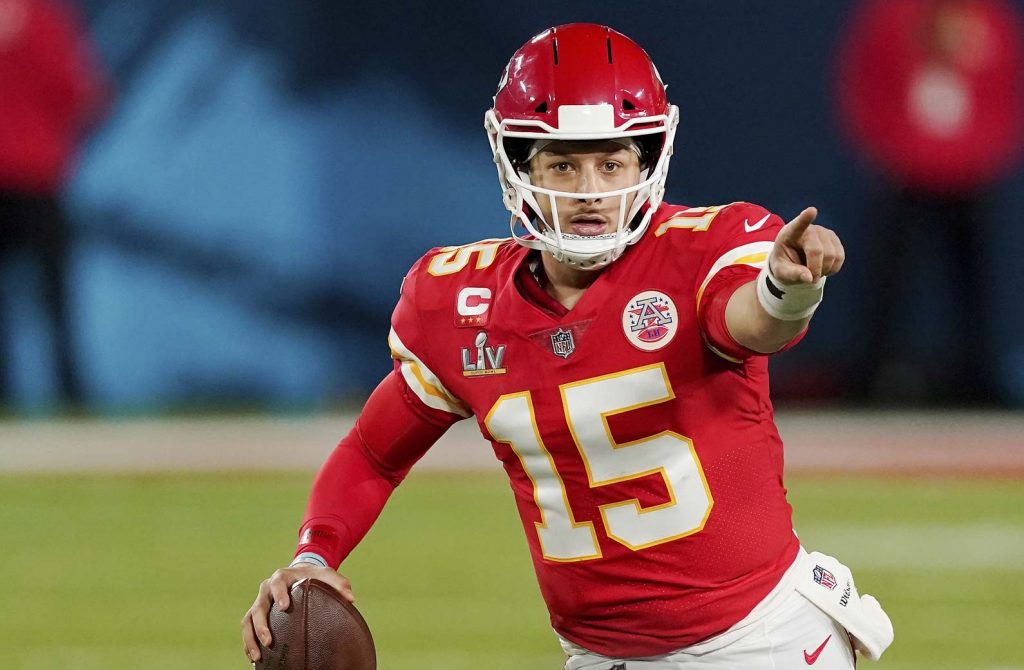 As we enter Week 15, there’s still much to be decided in the NFL standings. With several divisions still up for grabs, and a logjam developing in both Wild Card races, there will be plenty of great betting action down the stretch. We witnessed quite a few blowouts last week, with potential playoff teams such as the Chiefs, Titans and Packers all winning by double digits. Here’s a look at a few of the more interesting NFL betting matchups set for the week to come.

Kansas City have now won six straight games and are back on top of the AFC West with a record of 9-4. The Chiefs’ offense is always dangerous but it’s been KC’s defense that has made the difference, allowing just 11 PPG during their winning streak. This Thursday’s game is massive for the 8-5 Chargers, who sit just a game back off the Chiefs in the division. If QB Justin Herbert can lead LA to victory, the AFC West title will be within reach.

Led by rookie QB Mac Jones, and head coach Bill Belichik, the Patriots have won seven straight and are the hottest team in the NFL. It doesn’t hurt that 9-4 New England has the league’s stingiest defense, giving up only 15.4 PPG. However, the 7-6 Colts should be well rested coming off their bye and need this win to keep pace in the AFC. NFL rushing leader Jonathon Taylor will lead the way but the Colts will need a stellar defensive performance if they want to slow down the Patriots.

It’s been a tough season for the 5-8 Panthers, who currently sit in last place in the NFC South. Carolina owns the NFL’s best pass defense, allowing just 178 YPG through the air, but QB Cam Newton has done little to impress since his return. The Bills are also reeling, having lost three of their last four. At 7-6, the Buffalos are still holding on to the final AFC Wild Card spot and a win Sunday will go a long way towards securing another playoff appearance.

The Titans got a much needed win on Sunday as they shutout the Texans and improved to 9-4 on the year. Things have been rocky since losing RB Derrick Henry and WR AJ Brown to injury, but Tennessee can clinch the AFC South with a win and Colts loss. The Steelers are 6-6-1 on the season but just 5-8 when betting against the spread. Pittsburgh still has a shot at making the playoffs and offer some interesting betting value as home underdogs against the Titans.

It hasn’t always been pretty this year for Atlanta, but the 6-7 Falcons still have an outside shot at making the playoffs. The team’s defense performed well in last week’s victory over the Panthers, however, are now dealing with the loss of S Erik Harris. San Francisco has won three of four and currently holds one of the NFC Wild Card spots at 7-6. Keep an eye on Deebo Samuel, as the third-year wide receiver has scored a TD in four straight.

Looking for the best place to bet on the NFL? Check out the betting odds for every Week 15 NFL matchup at Bovada Sportsbook. If you are new to Bovada, be sure to take advantage of the latest Welcome Offers to make the most out of your first bet.