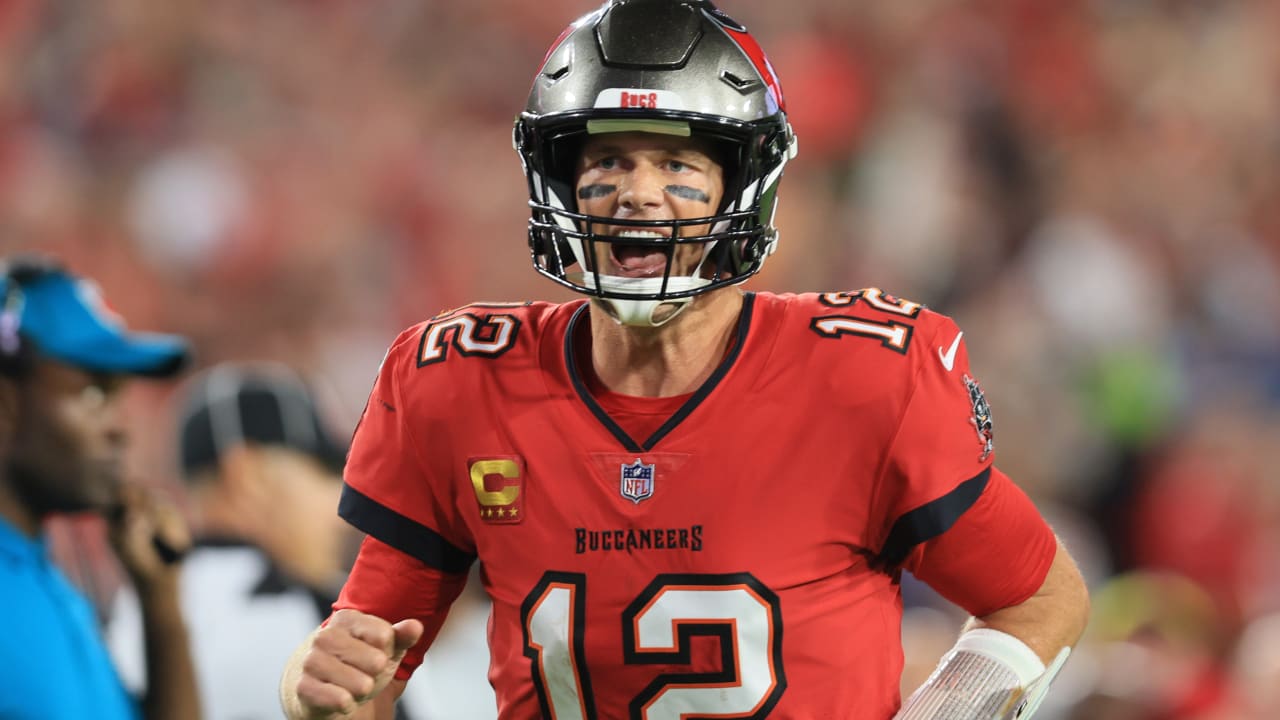 The Bills welcome the Jets to Buffalo this Sunday looking to avenge an earlier loss to New York. Jets Quarterback Mike White has improved the team’s offense but he has a tall task in-front of him this Sunday. Last time the Jets were in Buffalo they lost by 17 as 15 points Underdogs.

For the second straight season the Ravens will be without quarterback Lamar Jackson at a critical point in the season. Jackson suffered a knee-injury last season that will force him to miss this week. The Pittsburgh Steelers are currently playing their best football of the season. They have won two in a row and three of their last four. The Ravens on the other hand have not played well offensively as of late. The last 9 times these teams have met the Underdog has covered the spread.

Deshaun Watson made his Cleveland Browns and season debut last week in their win over the Houston Texans. The Browns have actually won two games in-a-row. This week they step up in weight class as they look to sweep the season series with the rival Bengals. It’s going to be tough; the Bengals appear to be hitting their stride. Cincinnati has won 4 games in-a-row and 6 of their last 7. The lone loss was vs. the Browns. They should get their lick back this week.

The Cowboys host the Houston Texans this week as the largest favorite in the NFL this season. Over the course of the last 4-season when a team has been a favorite of the 15 or points the favorites cover the number 63% of the time.

The Jacksonville Jaguars have not won in Tennessee since 2013. They are 1-5 ATS in their last six trips to Jacksonville. Don’t overthink this one just back the Titans.

Don’t look now but Dan Campbell has the Detroit Lions in the playoff hunt. Detroit is 4-1 on the Money Line and 5-0 ATS in their last 5 games. This weekend’s matchup vs. the Vikings is one of the Lions biggest games in years. This game opened up with the Vikings as 2-point favorites. That has since changed and now the Lions are a short favorite. There is a lot of love for the Lions right now and rightfully so. Still, let’s not get carried away. Backing the Lions as a public favorite is not a great idea.

The New York Giants are struggling at the worst possible time. They have one win in their last three games last week they tied with the Commanders. This week the Giants try to get back on track vs. the big bad Eagles. The last two times the Eagles played the Giants at Met life they lost the game outright despite being favorites. I can see that being the case this week. The Giants need this game more.

The Broncos horrible season continues this week when they host the Chiefs. The Chiefs are getting ready for another playoff run, while the Broncos prepare for what will surely be a very interesting offseason. The Chiefs are on a 7-game winning streak in Denver.

The Carolina Panthers are quietly 5-1 ATS in their last 6 games. The Panthers have become one of the more profitable teams in the NFL and no one is really paying attention. The Seahawks have put together a great season one that may win Pete Carroll a coach of the year award. Despite the fantastic season the Seahawks have struggled when they have been favorites. Seattle is only 2-2 on the Money Line and 1-3 ATS as favorites this season.

This is one of the tougher games on the schedule to handicap. The Buccaneers are coming off a win in each they were not very impressive vs. the Saints. The Niners rolled vs. the Dolphins last week but lost their starting quarterback in the process. This game could go either way but I’m pretty sure there won’t be many points scored.

The Dolphins travel to Los Angeles this weekend looking to bounce back from last week’s loss vs. San Francisco. The Chargers are coming off a loss to the Raiders and they are losers of three of their last four games. This is a must win for the Chargers but I don’t think they have enough to pull it off.

So that you can enjoy betting on week 14 of the NFL, sign up to Bovada today. Once you have created an account, be sure to claim your crypto sports welcome bonus. Then, all you need to do is head on over to the NFL odds, lock in your bet and enjoy.