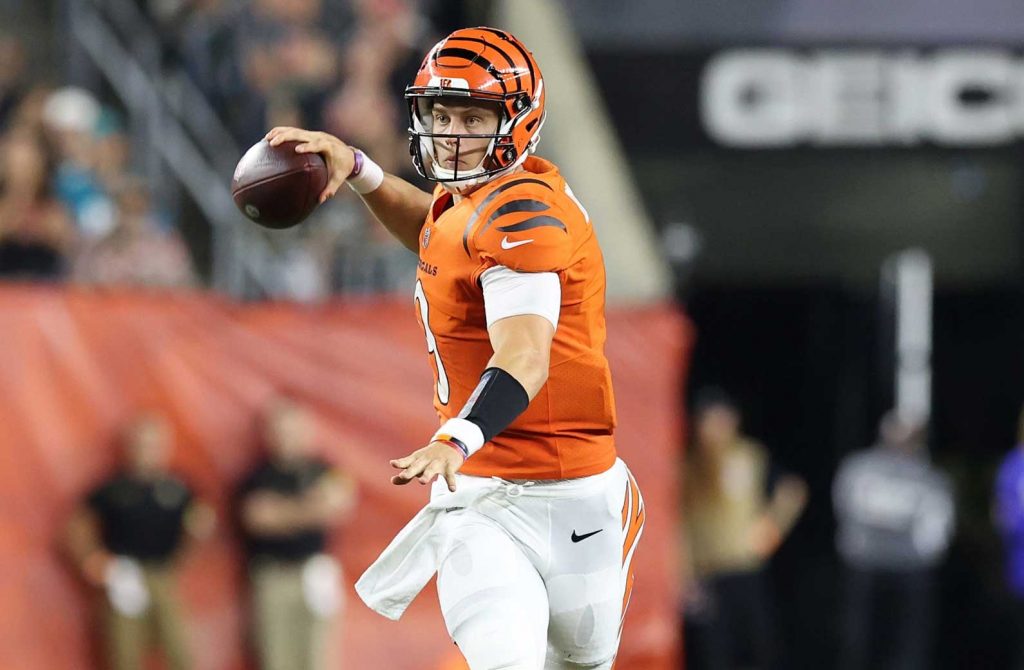 Another year of Thanksgiving football is in the books; the road teams went 3-0 on Thursday, so perhaps home cooking is overrated. On Sunday, we got to see some of the NFL’s best squads go head-to-head as the Bucs rallied back to beat the Colts and the Packers took down the Rams at Lambeau. There’s more great NFL betting matchups lined up for Week 13, so let’s review some of the games and take a look at the current NFL betting odds at Bovada Sportsbook.

Despite being the clear betting favorites, the Cowboys fell to the Raiders in overtime last week, dropping their record to 7-4. They still have a comfortable lead atop the NFC East, however, they will be doing whatever they can to get back in the win column versus the 5-6 Saints. New Orleans have now lost four straight games and their once solid defense has given up over 30 PPG over that stretch. The Saints are hoping to get RB Alvin Kamara back in the lineup for this contest but even his return may not be enough to keep up with the Cowboys potent offense.

The 6-5 Chargers continue to suffer from inconsistent play, as evident by last week’s ugly loss to the Broncos. While the Chargers still hold an AFC Wild Card spot, they desperately need to improve their league-worst run defense that is currently giving up over 145 YPG on the ground. Meanwhile, the 7-4 Bengals are back on track after last week’s blowout win over the Steelers and RB Joe Mixon could be in for another big day after rushing for 165 yards and 2 touchdowns against Pittsburgh.

At 4-7, you may think the Giants season is over but, surprisingly, New York are just one game back of the NFC’s third wild card position; they still have a shot at the playoffs but they’ll need QB Daniel Jones to start producing on offense. The Dolphins started the year 1-7 but have now won four straight, giving up just 11.5 PPG in that time. With a record of 7-5 against the spread, and rookie WR Jaylen Waddle finding his groove, things are starting to heat up in Miami.

The Broncos are another team turning things around, having won three of their last four games boosting their record to 6-5. Sitting just a game back of the division-leading Chiefs in the AFC West, this divisional matchup could have some major playoff implications. Kansas City are 7-4 and well-rested coming off their bye week; expect QB Patrick Mahomes and the Chiefs to be ready for another primetime matchup on Sunday Night Football.

The 8-4 Patriots have won six in a row and are back in their usual spot atop the AFC East. Over the past four games, New England have outscored their opponent 130-26 and quickly become a popular betting option to win this year’s Super Bowl. The 7-4 Bills have alternated wins and losses over the past five games and will need their best to win this massive divisional showdown on Monday Night Football.

Check out the betting odds for every Week 13 NFL matchup at Bovada Sportsbook. 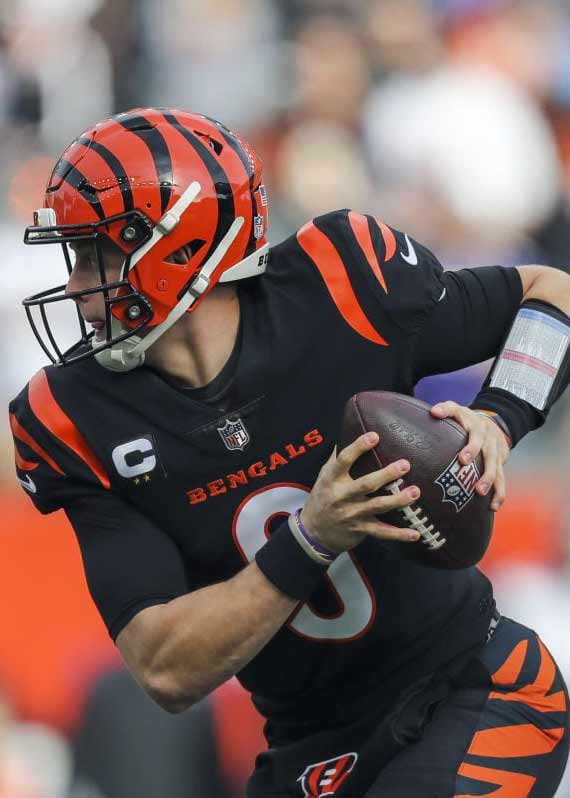 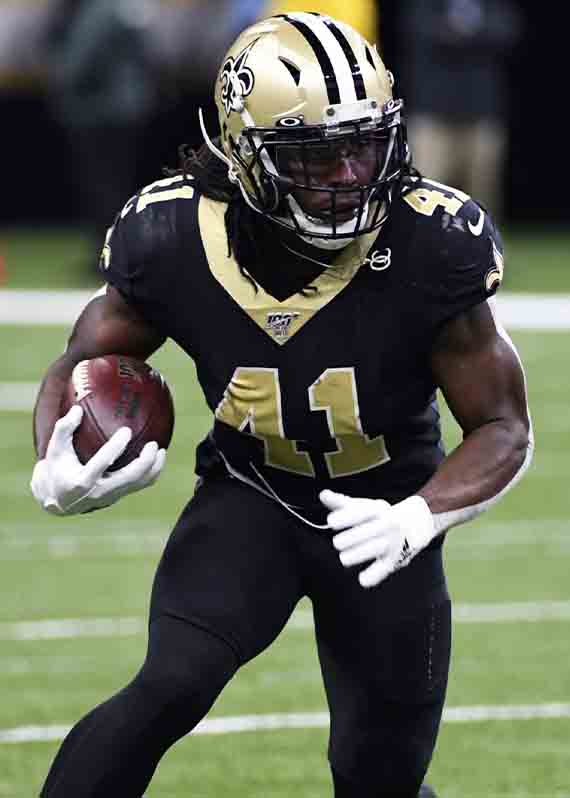 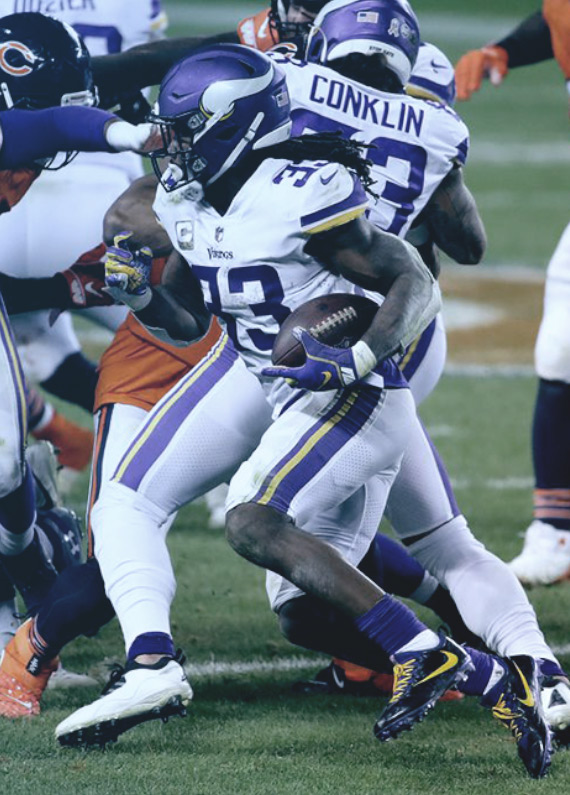 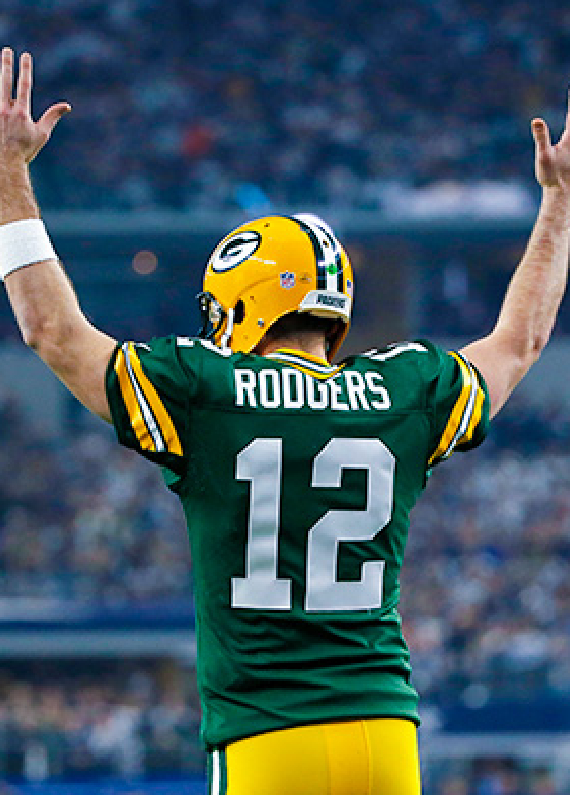