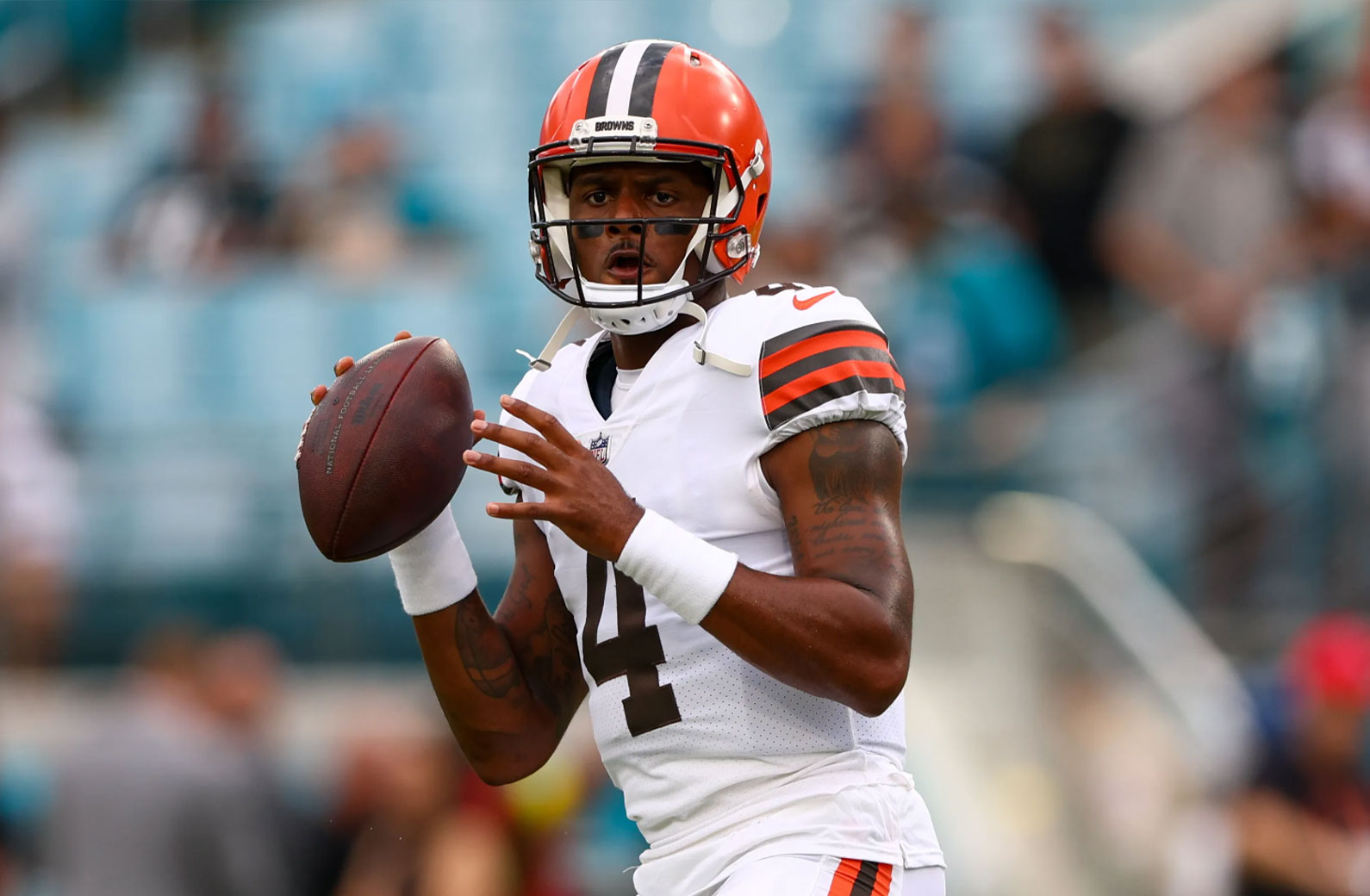 NFL fans enjoyed a real treat with last week’s serving of Thanksgiving football and the betting excitement continued right through to Monday. The fun should continue in Week 13 with some intriguing divisional matchups but as we’ve already seen this season, not all divisions are made equal. The AFC and NFC East continue to dominate their respective conferences with a combined record of 61-28, with 7 of the 8 teams currently holding down a playoff spot. This is a far cry from the NFC South, where Tom Brady and the Buccaneers sit atop the division at 5-6 despite last week’s disappointing loss to the Browns.

As we get ready for the NFL’s Week 13 schedule, Bovada Sportsbook has NFL odds available on every game and gives you the chance to cash in on your NFL picks. Doing a little betting research can only improve your odds of winning, so be sure to take note of the following betting insights and get ready for another exciting week of NFL action.

The big news in Week 13 is the return of Browns QB Deshaun Watson following his 11-game suspension to start the year. This will be Watson’s first game playing in a Browns uniform and it just so happens to come against his old team, the Houston Texans. Watson is a talented quarterback and the expectations in Cleveland are high, but it’s been nearly two full years since last playing in an NFL game and a bit of rust is to be expected. Luckily for Watson, his old team shouldn’t offer much resistance as the Texans are currently dead last in the NFL standings at 1-9-1. The Browns have an elite running game to take the pressure of Watson and should have no trouble trampling Houston’s 32-ranked rushing defense.

Last week, the New York Jets benched QB Zach Wilson following a string of poor performances, replacing the first-round draft pick with backup Mike White ahead of their home game versus the Bears. White did not disappoint as he delivered the team’s best passing performance of the season, going 22 of 28 for 315 yards and 3 touchdowns. The Jets have one of the best defensive units in the league and could become extremely dangerous if they continue to get this type of quarterback play from White moving forward. New York has a tough Week 13 matchup against the 9-2 Vikings, but the team is now 7-4 against the spread this season and finally benefiting from solid production under center.

The Packers have a winnable Week 13 matchup against the Bears but could be without their starting quarterback and reigning NFL MVP, Aaron Rodgers. Already dealing with a broken thumb, Rodgers suffered a rib injury during the Packers loss to the Eagles on Sunday Night Football. Jordan Love played well in relief duty (6 of 9 for 113 yards and a touchdown), but there’s no denying that Green Bay is a better team with Rodgers at the helm. The team has ruled out a punctured lung but Rogers may still miss this game, leaving Love with a chance to make his mark. That could actually lead to some betting value on the Packers, as Love has the tools necessary to beat a Bears defense that is giving up 34.6 points per game over the past 5 weeks.

For those of you waiting to ‘let Russ cook’ in Denver, you may want to look elsewhere to eat. Wilson’s first season with the Broncos has been an unmitigated disaster with the team putting up a league-worst 14.3 points per game. Denver has scored more than 20 points just once this season and the fans are getting impatient in the Mile High City. They may be horrible on offense but the Broncos remain stout on the defensive side of the ball, giving up the third fewest points in the league. This combination has allowed Denver to stay under the betting total in 10 of 11 games so far this season. The Broncos face off against the Ravens in Week 13 and the betting total is currently set at 38.

Don’t look now but the Washington Commanders are the hottest team in the NFL since Week 6. Washington has gone 6-0-1 against the spread over their last 7 games and is now in possession of the final NFC playoff spot. Much of the turnaround is thanks to QB Taylor Heinicke, who’s performed admirably since replacing Carson Wentz back in October. The Commanders will take on the Giants in Week 13 and this divisional game could have a major impact in the standings. With the Giants having lost three of their last four games and now facing a Washington squad playing its best football of the season, don’t be surprised if the winning continues in our nation’s capital.