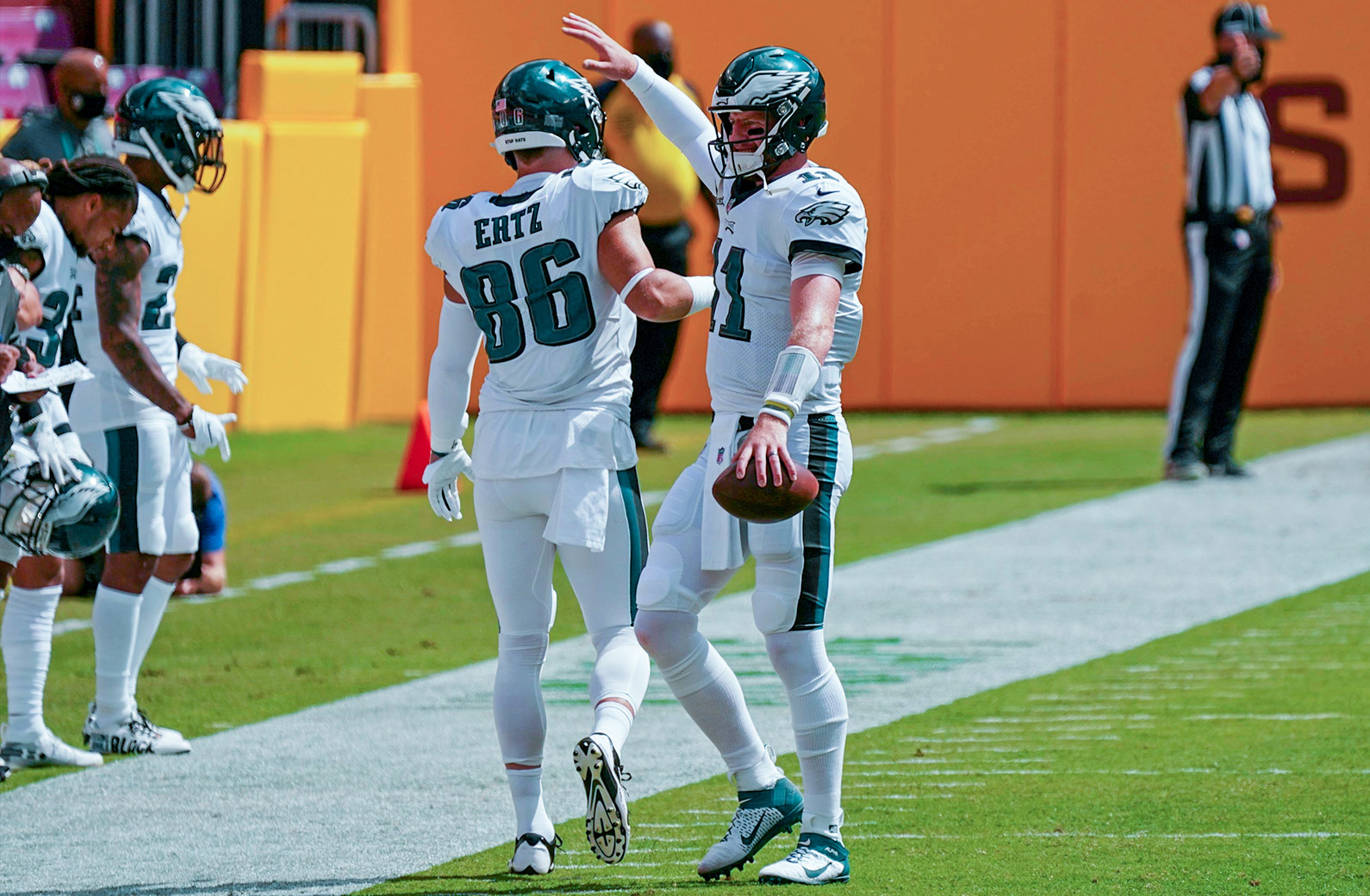 The NFL betting season continues to gain momentum following a Week 6 that included several exciting upsets and comebacks. Looking ahead to the NFL’s Week 7 schedule, there’s an opportunity to make some real money if you can identify the direction in which certain teams are trending. Let’s preview a few of the best NFL betting matchups from the NFL’s Week 7 odds on Bovada.

The Bills may be coming off back-to-back losses, but Bovada’s NFL odds have them listed as 13.5-point road favorites over the New York Jets. Buffalo QB Josh Allen will be looking to rebound from a poor performance against Kansas City, and gets a nice tune-up game by facing a Jets defense allowing 30.8 PPG. With all of the Bills’ weapons on offense, Allen should be able to gain yards through the air with ease, while also moving the chains effectively with his legs.

What else is there left to say about this year’s New York Jets; their offense is dead last in scoring with a measly 12.5 PPG and they remain at the very bottom of the standings with an 0-6 record. It doesn’t really matter who starts between Sam Darnold and Joe Flacco, as both QBs have struggled this year and will not be able to keep pace with a Bills offense that is averaging the sixth most passing yards per game in the league.

There’s not much argument on who the better team is in this matchup, but an NFL betting line of 13.5 points is a lot for any team to give up on the road, even if it is against the Jets. The Bills need to end their losing streak so expect them to come out strong in the first half, but if the Jets can muster a few scores it may just be enough to get them a win against the spread.

At 5-0, Big Ben and the Steelers head into Nashville with plenty of confidence. Pittsburgh is averaging over 31 PPG on offense, and is boosted by the recent play of rookie WR Chase Claypool, in addition to their regular contributors. While the Steelers defense will have to cope with the loss of LB Devin Bush, this is still a formidable unit that currently ranks third in scoring defense, allowing just 18.8 PPG.

Most NFL betting experts thought the Titans were doomed after having to cancel practices for the better part of two weeks due to an outbreak of COVID-19. Well, the experts were wrong, as the Titans just put up 42 points in back-to-back wins against the Bills and Texans. Although Tennessee’s defense is a bit suspect, giving up over 25 PPG to opposing teams, their offense is more than capable of shouldering the load. Ryan Tannehill is playing well at quarterback and RB Derrick Henry is running over teams at will, leading the Titans to a 5-0 record heading into this epic Week 7 showdown.

Both the Steelers and Titans are 5-0, yet NFL odds makers have Pittsburgh as the road favorite in this contest.  As rivals with a fierce history, this game is likely to a close-scoring and physical matchup. Make sure to keep an eye on this one if you love futures Super Bowl betting, as both teams are legit contenders and their Super Bowl odds are likely to swing quite a bit based on the outcome of this game.

This divisional matchup between the 5-0 Seahawks and 4-2 Cardinals should feature plenty of offense and could go a long way in determining who wins this year’s NFC West. Coming off their bye week, QB Russell Wilson will look to continue his MVP-caliber season, as the undefeated Seahawks have seen their Super Bowl odds improve with each win. Although the Seattle defense gives up the most yardage in the NFL, they also have the highest scoring offense in the league and are 4-1 ATS this season.

The Cardinals may be 4-2 but it’s worth noting they got their wins against the 49ers, the Washington Football Team, the Jets and the Cowboys; not exactly the NFL’s elite. This will be Cardinals biggest test of the young season. QB Kyler Murray will need another strong performance in this game, which should be manageable against Seattle’s struggling secondary. The big challenge for Arizona will be disrupting the rhythm of Russel Wilson, as the Cardinals just lost their premier pass rusher, DE Chandler Jones, for the season.

Bovada’s NFL odds project this to be one of the highest scoring games of Week 7, and it’s pretty clear why when you look at both offenses. When looking at the NFL betting line for this game, keep in mind that Arizona is coming off a short week due to playing on Monday Night Football, while Seattle is well-rested after having last week off.

The Buccaneers head to Las Vegas for Week 7 to face the Raiders on Sunday Night Football. Tampa has been improving on a weekly basis, and is coming off a huge win against the Packers. While Brady and the Bucs offense can beat you in a number of ways, Tampa’s defense has played a big role in their 4-2 record and current position atop the NFC South. With a strong defensive line and elite linebacking corps, the Bucs defense leads the NFL in total yardage allowed and limited Aaron Rodgers and company to just 10 points in Week 6.

Las Vegas loves to pound the ball with RB Josh Jacobs, but that may not get them far against Tampa’s league-best run defense. The Raiders will need a mistake-free performance from QB Derek Carr, as he will likely be under constant pressure from the Bucs pass rushers. Look for Vegas to rely more heavily on the passing game in this one, which means you may see a big game from their young stars such as WR Henry Ruggs and TE Darren Waller.

Most NFL odds makers did not have the Raiders in this year’s playoff picture but Las Vegas been impressive so far, standing at 3-2 while having already defeated two Super Bowl betting favorites in the Chiefs and Saints. Defeating Tampa will be a tall task for Las Vegas, but it’s worth noting that the Raiders are 4-0 straight up and ATS in their last four primetime games. 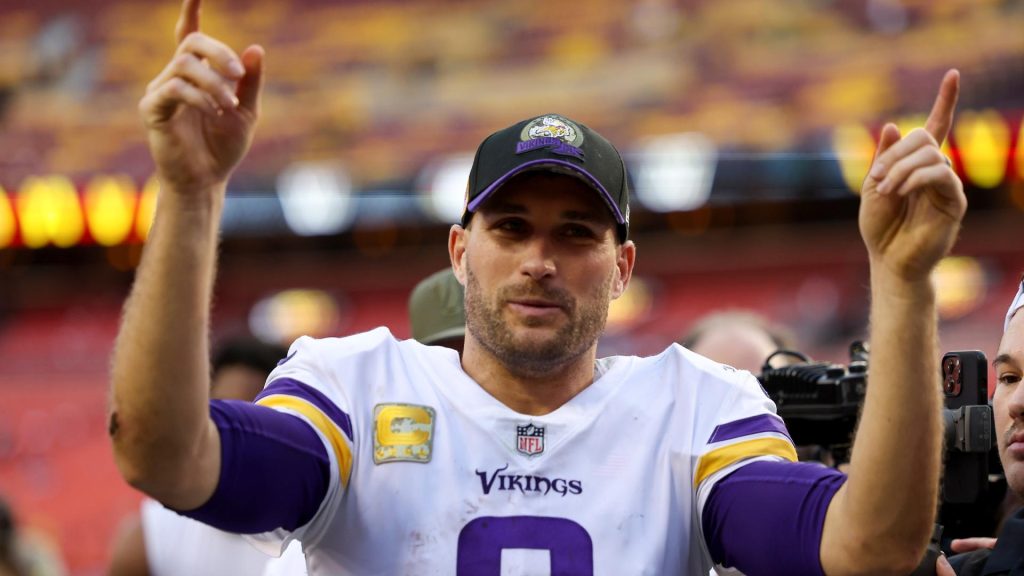 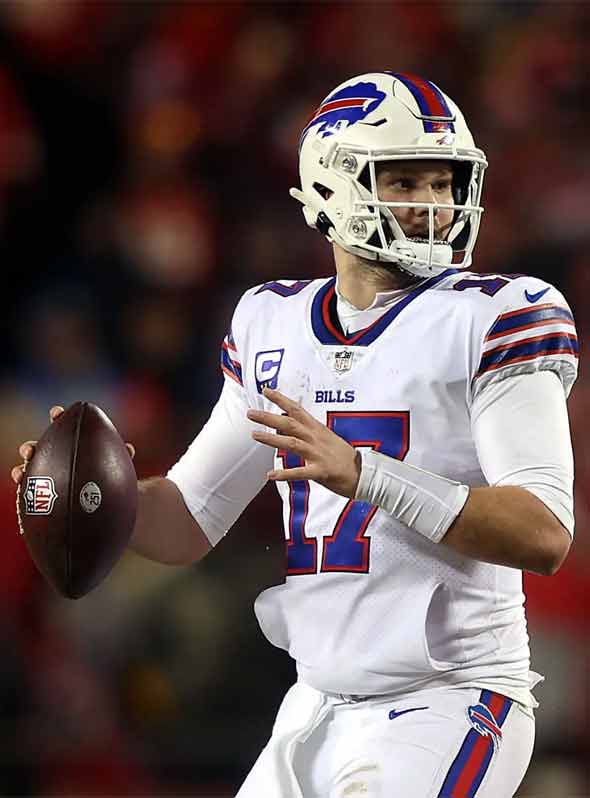 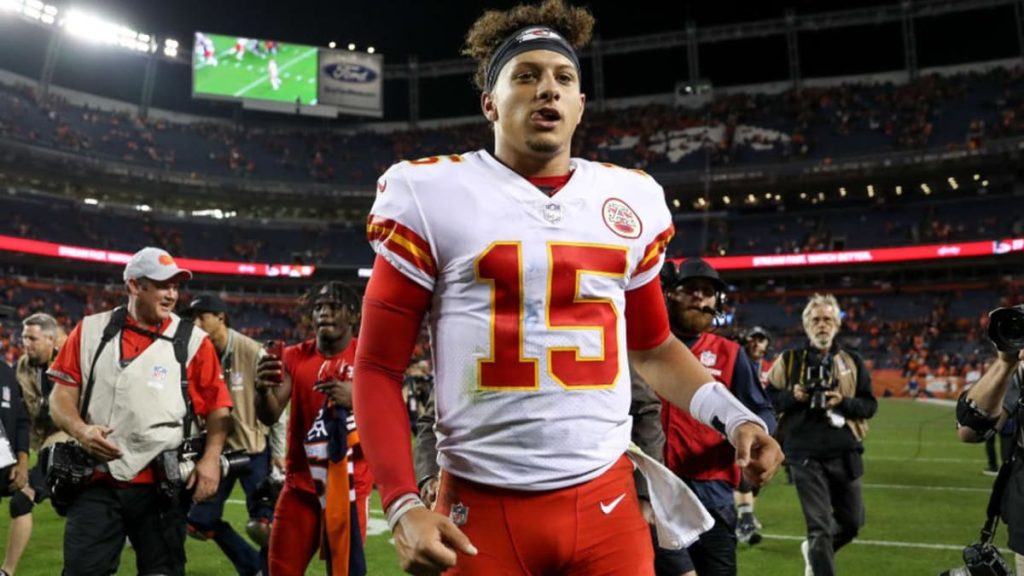 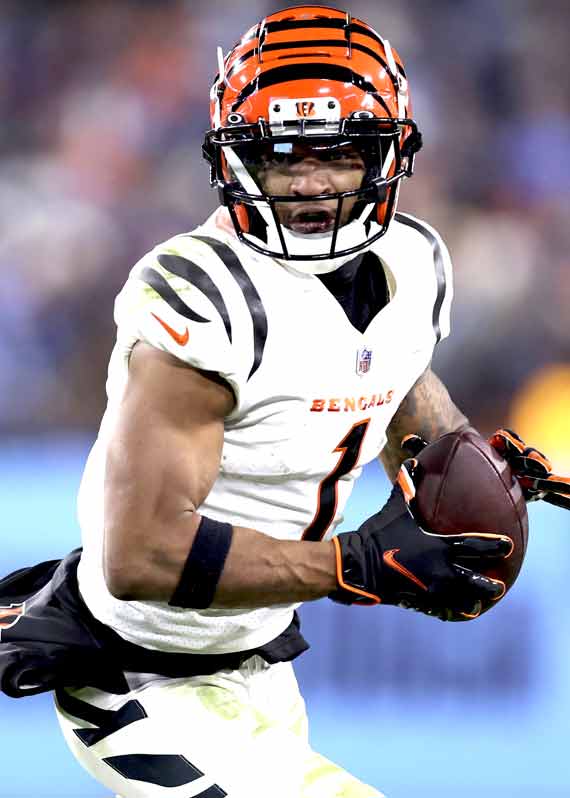