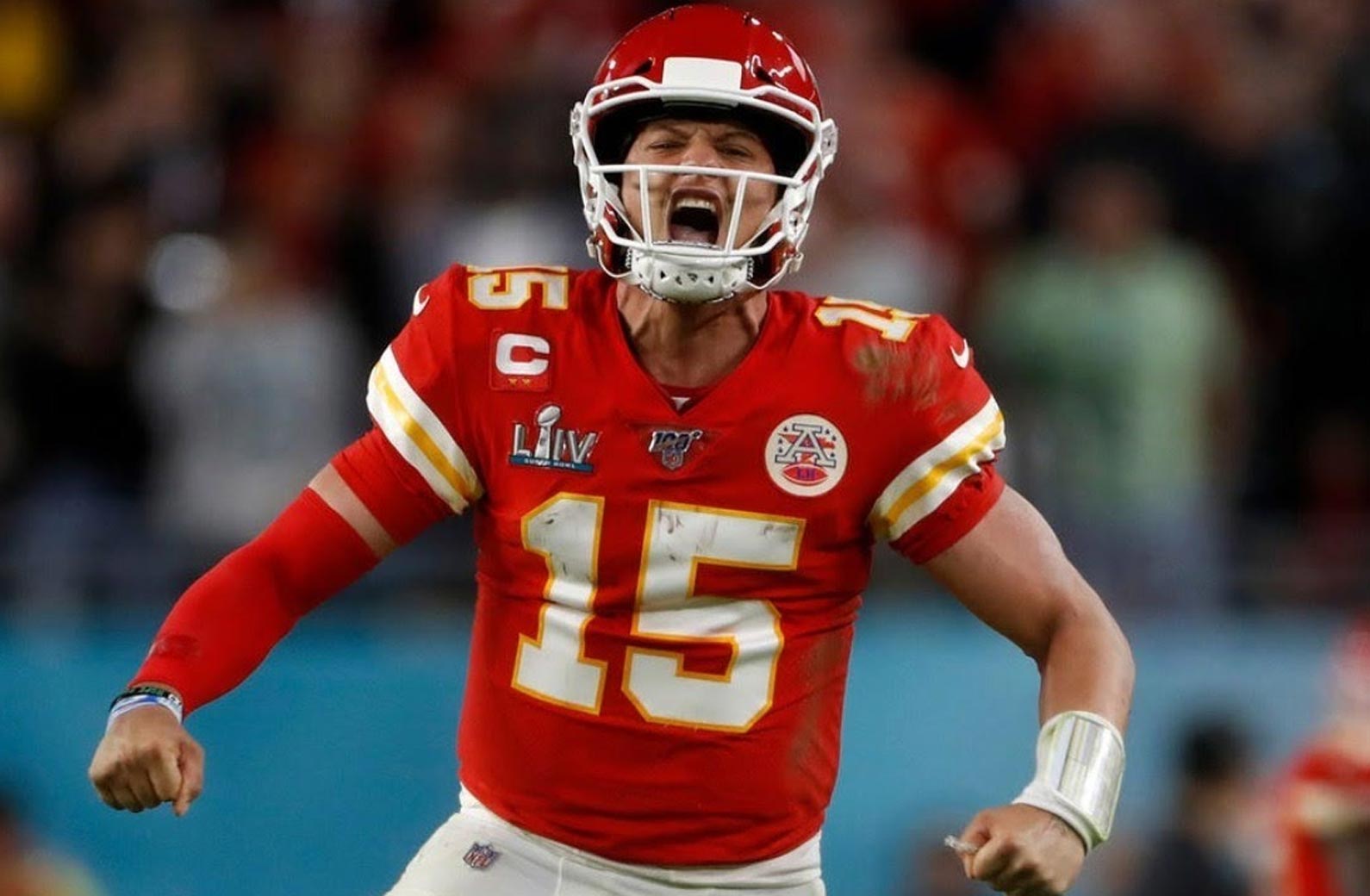 It was an action-packed weekend for the NFL betting community as fans were treated to some great Wild Card matchups. If there was one thing we learned over the past few days, it’s that no lead is safe in today’s NFL, not even during the playoffs. The weekend began as expected with the 49ers handling the Seattle Seahawks and covering the 10-point spread, but things got wild from there as the Chargers blew a 27-point lead and lost 31-30 to the Jacksonville Jaguars.

The playoff excitement continued Sunday as Dolphins third-string quarterback Skylar Thompson gave the Bills all they could handle before eventually falling just short, while the Giants went into Minnesota and pulled out the upset with a road playoff win over the Vikings. The Bengals took advantage of a stunning 98-yard fumble recovery for a TD to take out the Ravens, and Monday night saw the Cowboys absolutely demolish an outmatched Buccaneers squad.

As we turn our attention towards this week’s Divisional Round, we have four great NFL betting matchups to sink our teeth into. With teams now playing for a spot in the AFC and NFC conference championship games, you can expect more intense NFL action this weekend. Let’s take a quick look at all four Divisional Round matchups along with the latest NFL betting odds from Bovada Sportsbook and gather some valuable betting insights before kick-off.

It’s been a while since Jacksonville qualified for the postseason and the Jaguars did not disappoint as they delivered the third-biggest comeback in NFL Playoff history. Franchise quarterback Trevor Lawrence looked horrible to start the game but turned things around in the second half while Jacksonville’s defense shut the door. They’ll be in for a much stiffer test in the Divisional Round as they go up against Patrick Mahomes and the AFC’s No. 1 seed, the Kansas City Chiefs.

Looking at their recent playoff history, the Chiefs have gone 7-1 straight up (SU) and 6-2 against the spread (ATS) over their last 8 home playoff games as favorites. They’ve also covered the spread in 6 of their last seven games versus Jacksonville. As if that wasn’t enough, Kansas City is coming off a bye week and head coach Andy Reid has gone an impressive 18-10 ATS in this situation over the course of his career. There’s a lot to like about the Jaguars after last week’s thrilling comeback win, but this team will have a real tough time keeping up with the Chiefs in this Divisional Round matchup.

Few were surprised by New York’s upset win over the Vikings this past weekend, but critics won’t have much to say if they can pull off another big win over the Eagles this Saturday. Giants quarterback Daniel Jones was near perfect against Minnesota, throwing for 301 yards and 2 touchdowns while adding another 78 yards rushing. That may not be so easy to replicate against Philadelphia, however, as the Eagles gave up just 301.5 YPG this season, the second-best mark in the NFL this season.

These two teams share a long and heated history with one another but Philadelphia has had the upper hand more recently, having won 25 of the previous 30 matchups between these two division rivals. With that being said, New York has been the far better team from a betting standpoint this season, going 12-3 ATS over their past 15 games. When you consider the large spread and the fact that the Eagles are just 1-4 ATS in their last 5, you may be better off rolling with the underdog in this one.

Aside from the Giants, no NFL team has been better against the spread this season than the Bengals. Despite a slow start to the campaign, Cincinnati has also won nine straight games SU and looks to bring their streak to double digits as they take on the Bills in Orchard Park. Expect emotions to be high as the last time these two teams faced off, they witnessed Bills safety Damar Hamlin suffer from cardiac arrest and collapsed on the field.

Weather could be a factor in this game with the forecast calling for heavy winds and possible snow showers, but both of these teams have experience playing in the cold. Bengals quarterback Joe Burrow is still enjoying an incredible start to his career and is an unbelievable 31-11 ATS when not favored by more than a touchdown, which just happens to be the case in this Divisional Round matchup. Buffalo has been one of the NFL’s top Super Bowl favorites all season long, but the Bills have struggled to cover the spread and went just 3-5 ATS at home this season. As long as the Bengals depleted offensive line can protect Burrow, take the points and enjoy what should be an epic AFC Divisional Round shootout.

The legend of Brock Purdy continues to grow as the last pick of the 2022 NFL Draft leads a talented 49ers team into an NFC showdown with the Cowboys. Purdy is a perfect 9-0 to start his career and seemingly gets better with each passing week, having now thrown for 13 touchdowns and just 4 interceptions over that span. Equipped with a potent rushing attack and the NFL’s top-ranked defense, Purdy could just have what it takes to guide the 49ers back to the Super Bowl.

Standing in San Francisco’s way are the Cowboys, who look to be playing their best football of the year at just the right time. Dallas played a near-perfect Wild Card game in Tampa Bay and will look to repeat that performance versus the 49ers. The Cowboys travel well, having gone 13-5 ATS in their last 18 road games, and have a roster that’s capable of going all the way. The most telling factor in this game will be if Dak Prescott can protect the ball – the Dallas quarterback threw 11 interceptions over the final 7 games of the regular season. Considering that San Francisco’s defense led the NFL in interceptions this season, which could spell trouble for America’s team.

So that you can begin online sports betting, be sure to create a Bovada account today. Not only can you enjoy betting on football, there are hundreds of other sports that you can win real money wagering on! Once you create an account, be sure to claim your crypto sports welcome bonus to make the most out of your first bet!