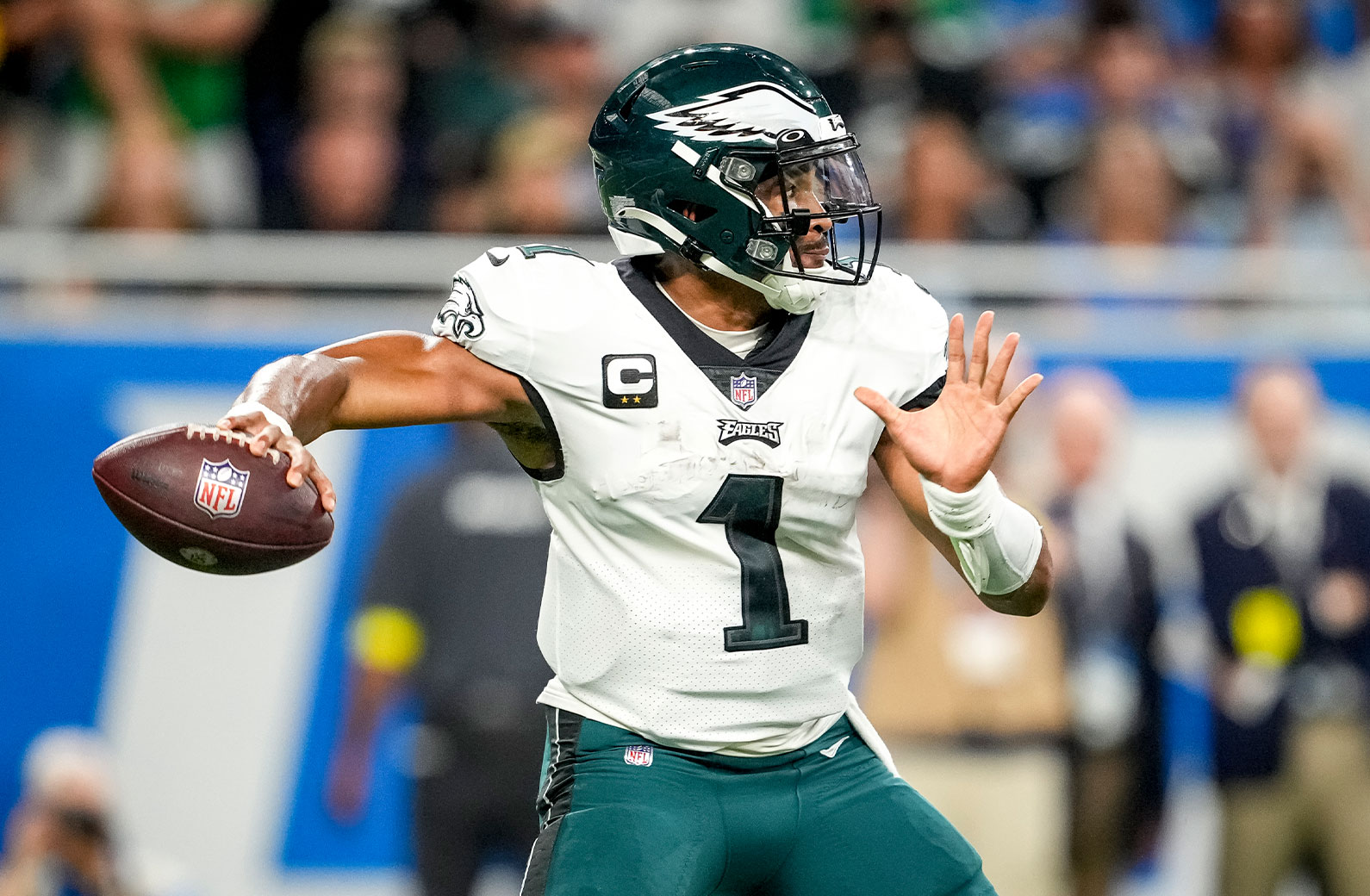 This year’s NFL betting season continues to deliver exciting matchups and incredible upsets on a weekly basis. Last Sunday was no exception as football fans got to take in some great NFL action on Halloween eve. The Broncos offense finally showed signs of life with a win over the Jaguars in London, while teams like the Cowboys, Eagles and Bills all feasted on overmatched opponents. We also saw the Atlanta Falcons take over first place in the NFC South with an overtime win over Carolina, while the Washington Commanders enjoyed a 1-point victory over the Colts with a game-winning field goal in the final minute of play.

As we turn our attention towards Week 9 of the NFL betting season, there are some intriguing matchups to keep an eye on as we get closer to game day. To help keep you up-to-date on all the latest NFL betting news, we’ve put together some key betting insights and tips to keep in mind when placing your wagers.

The Philadelphia Eagles remain the NFL’s lone unbeaten team as they improved to 7-0 following last week’s 35-13 dismantling of the Pittsburgh Steelers. This team won’t have much rest as they’re set to appear on Thursday Night Football against the 1-5-1 Houston Texans. Odds makers have handicapped this matchup with a massive 13.5-point spread, but that may not be enough to keep Houston in the game. The Eagles have one of the best rushing attacks in the NFL, averaging 149.6 yards per game on the ground, while Houston is dead last in rushing defense at a pitiful 186 rushing yards allowed per game.

The Los Angeles Rams look to get back to .500 this week as they travel to Tampa to take on the Buccaneers. The Rams need this win to get back into playoff contention, but may be forced to take the field without their best player as star wide receiver Cooper Kupp injured his ankle towards the end of last week’s loss to the San Francisco 49ers. As the focal point of the offense, the Rams desperately need Kupp in this matchup. Rams head coach Sean McVay expects Kupp to play, but you may want to confirm his status before betting on the defending Super Bowl champions in Week 9.

NFL Insight #3 – Roquan to the Ravens

The Baltimore Ravens made news around the NFL this week by trading multiple draft picks to the Chicago Bears in exchange for All-Pro linebacker Roquan Smith. As the NFL’s current leading tackler, the addition of Roquan addresses one of the team’s biggest weaknesses and should improve a Ravens defense that has struggled to hold leads. Smith is expected to play against New Orleans Saints on Monday Night Football, but you may want to keep an eye on the injury report before the game as RB Gus Edwards, TE Mark Andrews and DT Calais Campbell are all currently listed as questionable.

When Washington quarterback Carson Wentz was placed on injured reserve, it looked like the Commanders season was over; the team was 2-4 and the outlook was bleak. Enter Taylor Heinicke. The backup quarterback quickly showed what he could do with an upset victory over the Green Bay Packers and followed that up last week with an impressive drive in the game’s final seconds to defeat the Indianapolis Colts. Looking ahead at this week’s matchup, Heinicke and the Commanders are 3.5-point home dogs against the 6-1 Vikings. Minnesota may be doing better in the standings, but it’s worth noting that Washington (4-4 ATS) has a better record against the spread than the Vikings (3-4 ATS).

Having now lost three straight games, the Tampa Bay Buccaneers are 3-5 and continue to fall in the NFC standings. Bucs quarterback Tom Brady has a lot on his mind after recently announcing his divorce from supermodel Gisele Bundchen and things aren’t looking much better for Brady on the field. This is the first time Brady is multiple games below .500 in his NFL career and also his first three-game losing streak since joining Tampa in 2020. The team may still be 3-point favorites over the Rams in Week 9, but be weary of backing the Bucs – Tampa is now the worst betting team in the NFL with a 2-6 record against the spread.