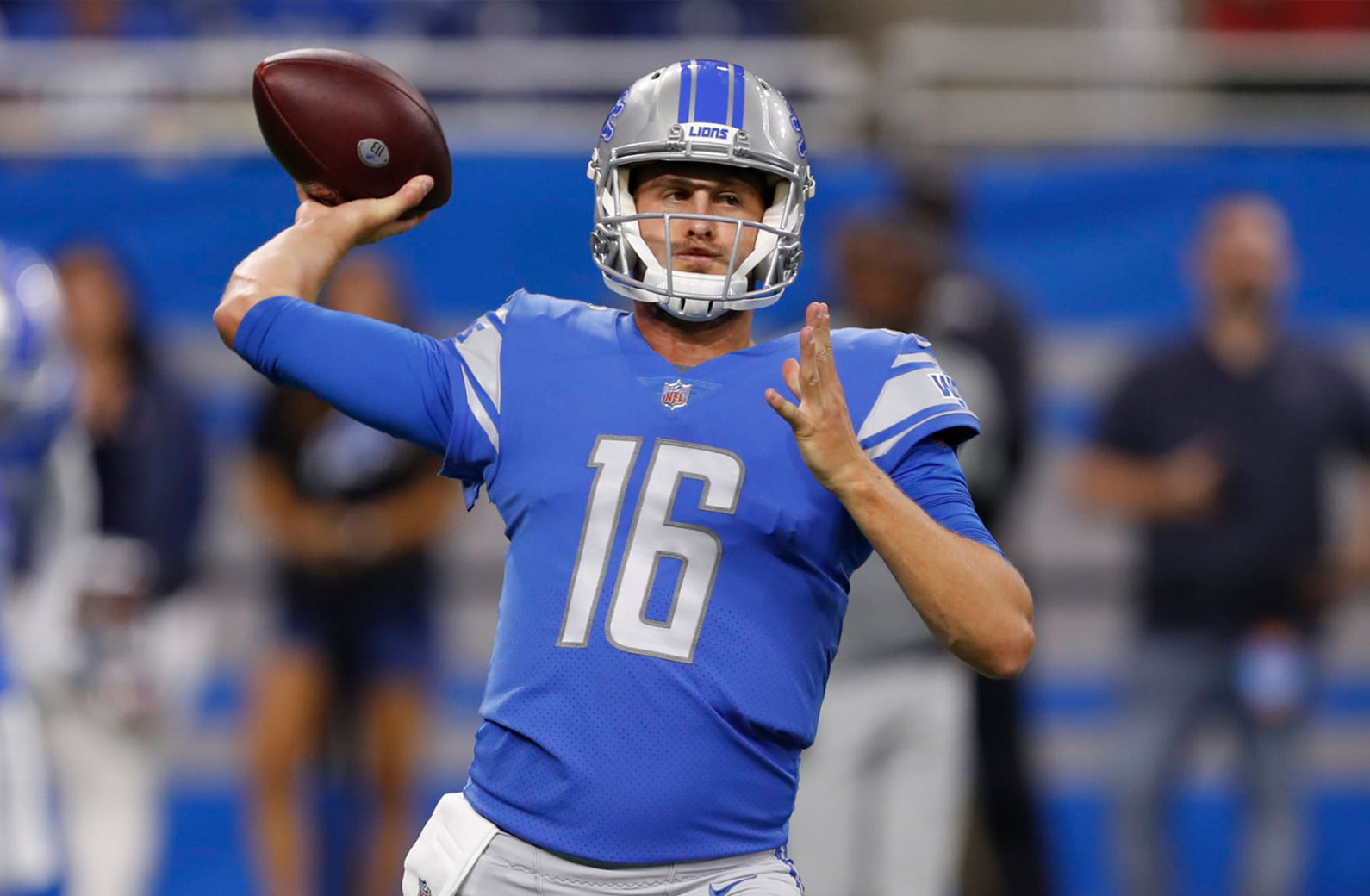 Last week was a wild ride for NFL betting fans as the football world was rocked with some unbelievable comebacks and incredible performances. It all started on Saturday with the Minnesota Vikings coming back from down 33-0 to the Colts to win in overtime for the single greatest comeback in NFL history! As if that wasn’t enough to get your heart pumping, there were two more epic comebacks on Sunday as the Jaguars came from 17 points down to beat the Cowboys and the Bengals did the same to Tampa Bay. Needless to say, there was a ton of money to be made by live betting on these three football games.

Looking ahead at the odds for Week 16, it appears we may be in store for another great stretch of NFL betting. It may be Christmas time but the NFL action keeps going with a full slate of games scheduled for both Saturday and Sunday. Bovada Sportsbook has NFL betting odds available on all of this week’s matchups, so you should have no trouble getting your football fix this holiday weekend. With that in mind, here are some valuable betting insights that could help you win a Week 16 NFL Christmas payday at Bovada.

Week 16 kicks off with a great betting matchup between the 6-8 Jacksonville Jaguars and 7-7 New York Jets on Thursday Night Football. Both teams are currently in the thick of the AFC playoff race but it’s the Jaguars that are now heating up while the Jets are dealing with a number of key injuries. Mike White remains out so New York will once again turn to Zach Wilson at quarterback. They also have several notable questionable tags heading into this one, including star defensive tackle, Quinnen Williams. This game may be listed as a pick’em but the Jets are banged up and their magic from earlier in the season has faded following three straight losses. It doesn’t help that they’re going up against a Jaguars team that’s getting excellent play out of sophomore QB Trevor Lawrence and is coming off a huge upset over the Cowboys. This game is a must-win for both teams but it may be tough for the Jets to keep their playoff hopes alive following this prime time betting matchup.

#2 – Hurts Questionable, Not Yet Ruled Out by Eagles

If you were wondering why the 10-4 Dallas Cowboys are currently listed as 5.5-point betting favorites over the 13-1 Philadelphia Eagles, look no further than the injury status of star quarterback, Jalen Hurts. The frontrunner for this year’s NFL MVP award, Hurts sustained the injury during last week’s win over the Bears and his questionable status had an immediate impact on the game’s betting odds. While the Eagles aren’t ruling out Hurts for this NFC East showdown, the team has backup QB Gardner Minshew ready and waiting. Although he’s proven to be a capable passer at various times throughout his NFL career, Minshew is still clearly a step down from what Hurts brings to the table. With the Cowboys owning the third-best passing defense in the NFL (191.6 yards allowed/game), the Eagles may have trouble without Hurts under center. You’ll want to keep an eye on his injury status as the week progresses before betting on this one.

The 6-8 Raiders are coming off a huge win over the Patriots, with pass-rusher Chandler Jones’ incredible game-winning fumble recovery for a touchdown keeping the team’s faint playoff hopes alive for another week. If they want to remain in the AFC playoff picture, the Raiders will need to defeat the 6-8 Pittsburgh Steelers, a team that’s shown some signs of life over the back half of the season. With the loser of this game most likely eliminated from the postseason, you can expect both teams to lay it all on the line. While the Raiders have looked much better as of late, this warm-weather team will have to brave the elements in Pittsburgh. With the local forecast calling for sub-zero temperatures, possible snow and heavy gusts of wind, Las Vegas are currently listed as three-point underdogs in this must-win betting matchup.

Watching a pack of hungry lions while on the hunt is an incredible sight, just take a look at what’s been going on in Detroit this season. After stumbling to an ugly 1-6 start to the campaign, these Lions have now won six of their last seven games and have their sights set on one of the remaining NFC Wild Card spots. Detroit has been even better for the NFL betting community, with the team owning the league’s second-best record against the spread at 10-4. Most recently, the Lions have covered the spread in five straight games and are currently three-point betting favorites in this week’s matchup versus the 5-9 Carolina Panthers. While the Panthers are still technically in the playoff picture by way of the pitiful NFC South divisional race, they’ll be in tough against one of the NFL’s hottest teams in the Lions.

If you’re having trouble finding Bills quarterback Josh Allen’s career stats against the Chicago Bears, that’s because they don’t exist. Allen has played against 30 NFL franchises up to this point, with Chicago representing the only team (outside of the Bills) that he’s yet to play in his 5-year NFL career. Having said that, it’s fairly safe to assume that Allen will be the same freakishly talented football player we’ve seen against every other opponent. The Bills leader has already thrown for 30 touchdowns on the year, while adding another 6 scores on the ground, and can improve on those numbers against a Bears defense giving up the third-most points in the league at 25.6 per game. Buffalo faces a large spread as nine-point betting favorites but should have no trouble blowing out the Bears to clinch their third-straight AFC East title.

To enjoy betting on the NFL, and all other sports too, be sure to sign up to Bovada. Once you have created an account, claim your crypto sports welcome bonus to make the most out of your first deposit. Then, all you need to do is head on over to Bovada to enjoy online sports betting across all your favorite sports: football, basketball, baseball and more.