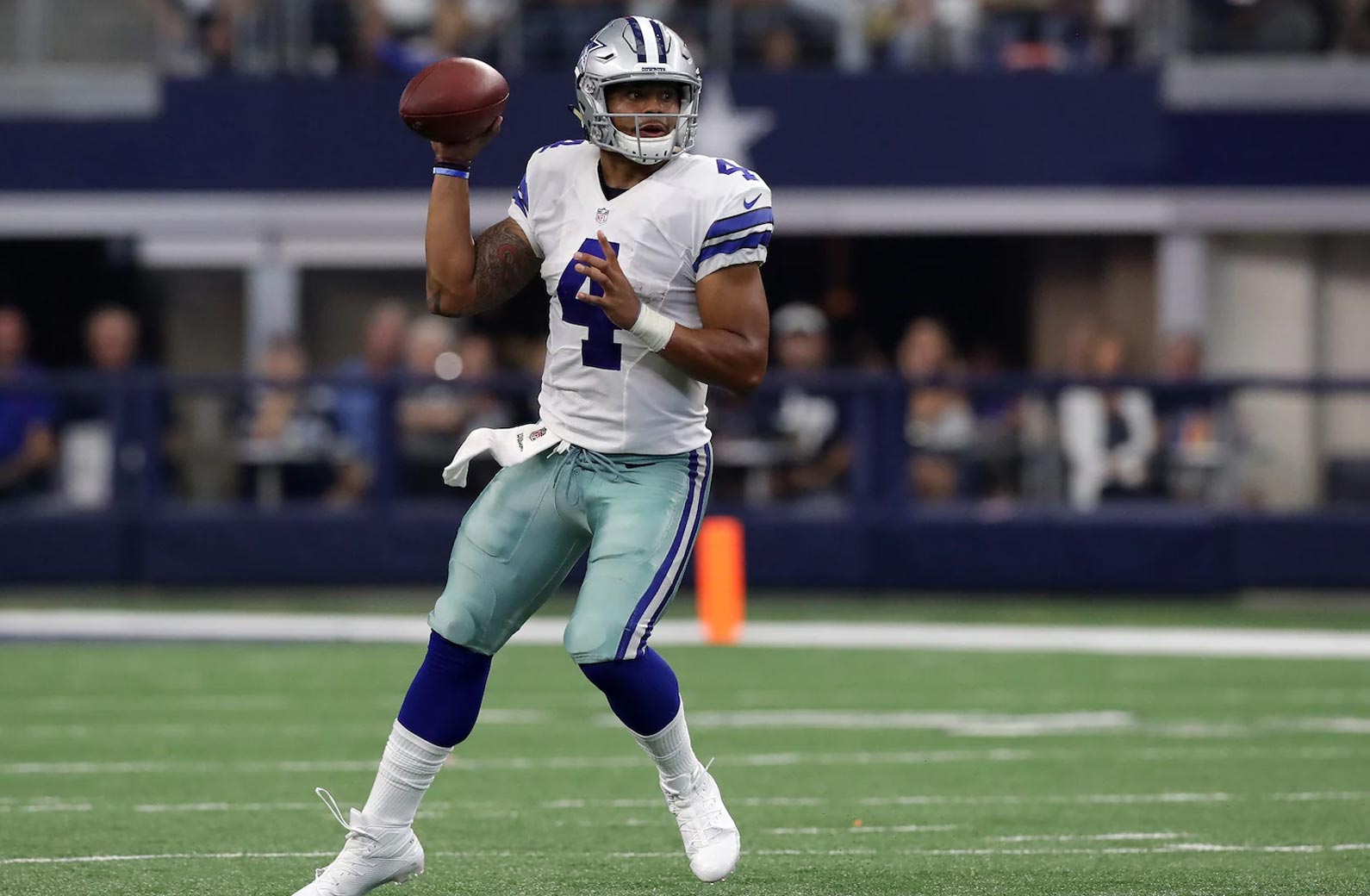 As we head into Week 15 of the NFL betting season, it’s time to regroup and prepare for the home stretch. Looking at the NFL standings, some of the true contenders have begun to separate themselves from the pack and you can expect that trend to continue with this week’s games. The Eagles became the first team to clinch a playoff spot this season with last week’s win over the Giants, but there are several other teams not far behind.

At 10-3, both the Buffalo Bills and Kansas City Chiefs are closing in on securing an AFC playoff spot. The Cowboys and Vikings are also 10-3 and looking to accomplish the same in the NFC. Now is a great time to bet on some NFL Futures at Bovada Sportsbook if you can identify any Super Bowl contenders currently flying under the radar.

There are a number of interesting betting matchups in Week 15, including a rare Saturday tripleheader, giving you a weekend full of sports betting excitement. Bovada has NFL odds available for every Week 15 matchup, as well as tons of fun props and futures. With injury updates and news from around the league, this betting preview will help you to prepare for the week to come in the NFL.

#1 – Battle Of The Backup QBs In Denver

The Arizona Cardinals will travel to the Mile High City and take on the Broncos this Sunday, but both teams could be without their starting quarterbacks in this betting matchup. Cardinals QB Kyler Murray went down early in the team’s loss to the Patriots on Monday night and it’s been reported that Murray has a torn ACL and will miss the remainder of the 2022 season. With Murray out, it’ll be Colt McCoy running the show for Arizona. Things aren’t much better in Denver, where QB Russell Wilson left last week’s game with a concussion after appearing to lose consciousness following a goal line dive. If Wilson can’t go in Week 15, it’ll be backup Brett Rypien stepping in once again for the Broncos.

When the news first broke back in Week 13 that 49ers QB Jimmy Garoppolo was out with a broken foot, most NFL betting experts figured that San Francisco’s chances at a Super Bowl went down with him. While the team signed veteran QB Posh Johnson, not many people were familiar with third-string quarterback Brock Purdy, a seventh-round rookie from Iowa State. In fact, Purdy was probably best known for being ‘Mr. Irrelevant’, a title reserved for the final pick of the NFL Draft. Purdy filled in well for Garoppolo against Miami and looked even better in last week’s 35-7 victory win over the Buccaneers, going 16 of 21 for 185 yards with two touchdowns and no picks for an impressive 134 passer rating. With San Francisco sitting at 9-4 heading into their Week 15 divisional clash with Seattle on Thursday, Purdy looks every bit the part of a quarterback capable of getting this team back to the Super Bowl.

#4 – Betting On Bad Weather In Buffalo

As is always the case with Buffalo home games in December, you’ll want to keep an eye on the local weather forecast leading up to the Bills-Dolphins game this Saturday. So far there’s been at least one forecast calling for four to seven inches of snow and sub-zero temperatures. it’s beginning to look like Orchard Park (where the Bills play) will be blanketed with snowfall and these conditions will certainly have an impact on the game. The Bills may be accustomed to playing in heavy snow, but that’s definitely not the case with the Dolphins. Miami is far more comfortable playing in warm weather conditions and the team is coming off back-to-back games in California. Ultimately, this Dolphins team will only go as far as their quarterback will take them, and Tua Tagovailoa hasn’t fared much better in the cold during his NFL career. Tua has lost his four coldest games at the professional level, with two of those losses already coming at the hands of the Bills. With this Week 15 matchup expected to be the coldest game of Tua’s career, Buffalo may be the right bet in this AFC East showdown.

The Jacksonville Jaguars may not be winning a Super Bowl anytime soon, but this franchise has taken some decent strides this season as they look to right the ship and get this team back to the postseason. The Jags are 5-8 on the year and have a tough Week 15 matchup against the 10-3 Dallas Cowboys, but don’t be too quick to dismiss this Jacksonville squad. The team looked great in last week’s divisional win over the Titans and former No. 1 overall draft pick Trevor Lawrence has been steadily improving at quarterback. The Cowboys are a formidable appointment and the odds makers currently have them listed as 6-point favorites, but you should know that Jacksonville is a perfect 3-0 this season when playing as a home underdog.

With tons of NFL action to look forward to this week, be sure to create a Bovada account so that you can wager on all of the games. Once you have signed up, make sure you claim your crypto sports welcome bonus to make the most out of your first deposit! After that, you are ready to place your bets, sit back and enjoy the football.