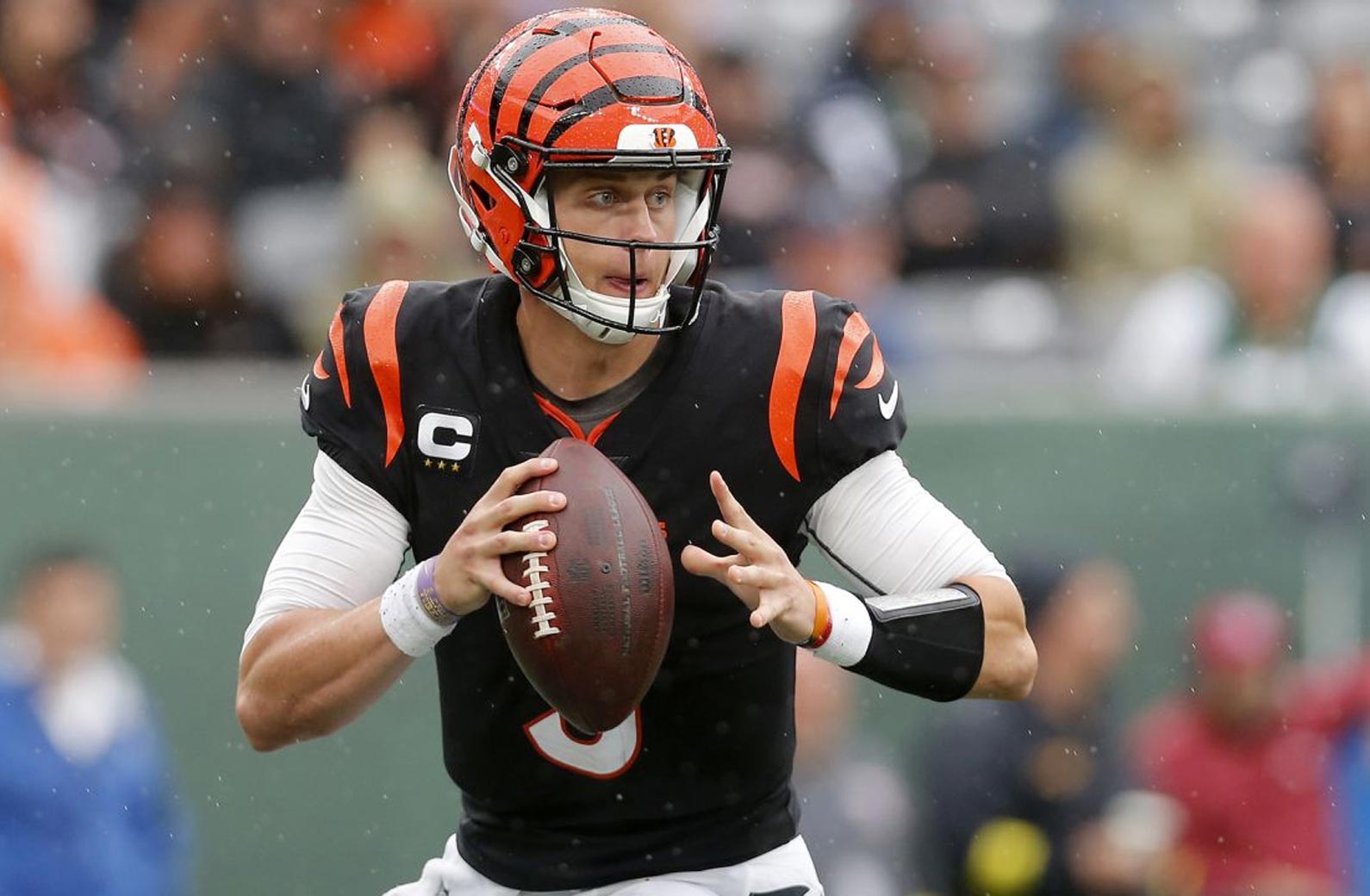 It’s Week 14 in the NFL and this Sunday’s schedule is loaded with exciting betting matchups. With only five weeks of regular season football remaining, the on-field action is intensifying as teams battle it out for a spot in the NFL Playoffs. The Minnesota Vikings and Philadelphia Eagles can clinch their place in the postseason with a Week 14 victory, while the Kansas City Chiefs will need a win and a Chargers loss to make it in this week.

It appears as though the NFL’s best teams are now rising to the top as last week saw the betting favorites go an impressive 13-1-1 straight up (SU) and 10-5 against the spread (ATS). As you begin your betting research for the NFL’s Week 14 schedule, this article will walk you through some of the more interesting insights and tips to give you an edge when making your picks. We’ll also cover all of the notable news and injuries from around the league, making sure you’re up to date on the latest headlines. As always, you can find NFL odds for all the games at Bovada Sportsbook.

The San Francisco 49ers quarterback situation has turned into a nightmare as starter Jimmy Garoppolo suffered a broken foot on Sunday, effectively ending his season. If you remember, this team already lost their starting quarterback when Trey Lance went down in Week 2 and are now once again without a proven passer under center. Rookie QB Brock Purdy filled in admirably for the 49ers in Sunday’s win over the Dolphins, but San Francisco will need a more experienced quarterback if they want to make a deep run in the playoffs. The 49ers have already signed veteran backup Josh Johnson from the Broncos practice squad and there are rumors circulating around Baker Mayfield, who was just released by the Panthers. With San Francisco currently favored over the Buccaneers in Week 14, you’ll want to monitor the team’s quarterback situation before locking in any bets.

It looks like Cincinnati’s Super Bowl hangover is behind them as Joe Burrow and the Bengals are now one of the hottest teams in the league. Cincinnati made a major statement with last week’s win over the Chiefs and are beginning to pick up steam as we approach the NFL Playoffs. Not only has this team won four straight, but they’ve also gone 9-1 ATS over their last 10 games and are tied for the best ATS record of any team in the NFL. Bovada Sportsbook has the Bengals listed as six-point betting favorites over the Cleveland Browns, a team with the league’s 27th ranked scoring defense. With star wide receiver Ja’Marr Chase back in the mix and QB Joe Burrow once again heating up down the stretch, Cincinnati is looking like a solid betting option in Week 14.

Betting on the NFL is all about perception – the way a team is viewed by the public can play a major part in determining a game’s betting odds. Few would argue that the 9-3 Cowboys are one of the better teams in the league this season, certainly better than the 1-10-1 Houston Texans. Having said that, this game’s 17-point betting line may be a bit inflated as a result of last week’s outcomes. This line was at 14 just a few short days ago but jumped to 17 after Dallas put up 54 points in a blowout win over the Colts and the Texans suffered an ugly loss to the Browns. The Cowboys should have no trouble beating their in-state rival but may lack the motivation to cover such a massive point spread.

In other major injury news from last week’s games, Baltimore quarterback Lamar Jackson suffered a knee injury versus the Broncos and is questionable to play in this week’s divisional matchup against the Steelers. The Ravens mobile passer went down early in last week’s game and was replaced by backup QB Tyler Huntley, who’s in line to get the start this Sunday if Jackson can’t get cleared by the team’s medical staff. Huntley is an athletic passer who can also move the chain with his legs, but is clearly a downgrade from Jackson. Even with Lamar under center, the Ravens have hit the under in seven of their last nine games, while the Steelers have gone under in seven of their last nine home games. With most NFL odds makers expecting Huntley to get the start versus Pittsburgh, you may want to consider betting the under in this game.

It’s not often you’ll see a squad with a 5-7 record favored over a 10-2 team, but that’s exactly the situation in this week’s NFC North showdown between the Detroit Lions and Minnesota Vikings. Despite owning the second-best record in the NFL, odds makers don’t seem to have much faith in this year’s Vikings team and have made them 2.5-point underdogs versus Detroit. Minnesota is just 6-5-1 ATS this year and has benefited from a number of lucky breaks over the course of the season. Compare that to a Lions team that is 8-4 ATS and has won four of their last five game outright, including last week’s 40-14 drubbing of the Jaguars.

The 9-3 Buffalo Bills and the 7-5 New York Jets will face off at Orchard Park in Week 14, with the Bills looking to get one step closer to securing an AFC East division title. Buffalo has one of the highest scoring offenses in the league at 27.8 points per game, but will be in for a tough test against New York’s stout defensive front. Looking at some recent trends for both teams, the total has gone under in 5 of New York’s last 7 games and the Bills have stayed below the key number in 8 of their last 10. The total for this game is currently set at 44, but the forecast is predicting cold and rainy weather this Sunday and this could have a major impact on the ability of both offenses to put points on the board.

So that you can bet on all the upcoming NFL games, be sure to sign up to Bovada today. Once you have created an account, claim your sports crypto welcome bonus to make the most out of your first bet. Not only can you bet on the NFL, you can also enjoy college football betting, NBA betting and any other sport you are interested in.