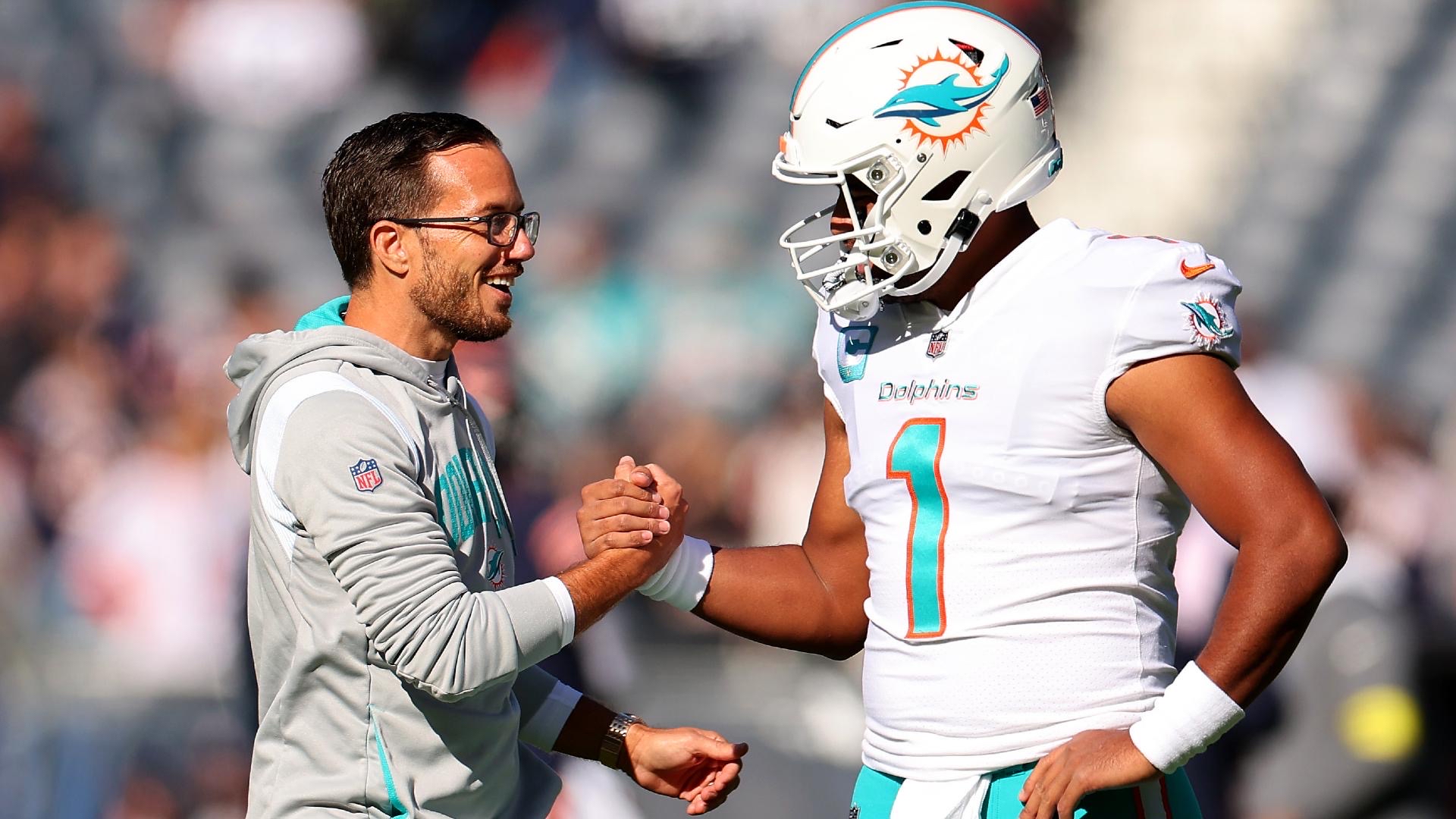 After starting the season 8-3, the Miami Dolphins have lost three straight games and now find themselves playing must-win football during the final stretch of the season. Can they prove to the world they are not the same Ol’ Dolphins? We’re about to find out!

The first of Miami’s final three games will be played on Christmas Day when the Dolphins welcome Aaron Rodgers and the Green Bay Packers to Hard Rock Stadium. The Packers riding a two-game winning streak, are still alive in the NFC playoff picture, but they will need to win on the road in South Florida to keep their momentum going.

On the other hand, Miami does not necessarily need a win vs. the Packers to make the playoffs. But for a team that has not won a meaningful game in a few weeks, Mike McDaniel’s team needs to walk out of Sunday’s matchup with a victory. Because, as we all know, the season’s final two weeks are must-win games.

Next up, the Dolphins have a New Year’s Day clash with the New England Patriots in Foxborough. A few weeks ago, this may have been a game many fans were worried about, but after Miami’s Week 15 showing vs. the Buffalo Bills — in the blistering cold — I think the Dolphins can take this. Miami has never lost to the New England Patriots when QB1 Tua Tagovailoa starts at quarterback. Speaking of Tua, did you see he got snubbed out of the Pro Bowl!?! #SHAME

New England and Miami are always a tough matchup, with the Dolphins leading the all-time series 60-54. But, can the Dolphins win their fifth-straight game vs. the Patriots – in what is arguably the most critical game the rivalry has seen in years (at least for Miami)? I think they can, and they will!

That means their Week 18 matchup at home vs. the New York Jets could be for all the marbles!

If the Dolphins defeat the Patriots, Miami’s Week 18 matchup vs. the Jets would be for a shot at the postseason. A win and get-in type of scenario. In the past, this may give fans cause for concern, but while I sit here and talk about how McDaniel’s team needs to prove they’re not the same ol’ Dolphins – we’ve already seen examples all season long that would indicate they’re not.

Nevertheless, anything short of the postseason is a failure – especially after starting the season 8-3. So, if the Dolphins want to prove they belong among the NFL’s elite teams in the AFC, and show the fanbase this isn’t the same story they’ve seen play out time and time again, they will need to find a way to defeat two long-rivaled foes in back-to-back weeks.

That is all I want for Christmas. The Miami Dolphins to prove to the world that they are not the same team, by winning must-win games when it matters most. #InMikeMcDanielWeTrust