Frank Gore Is Retiring A 49er 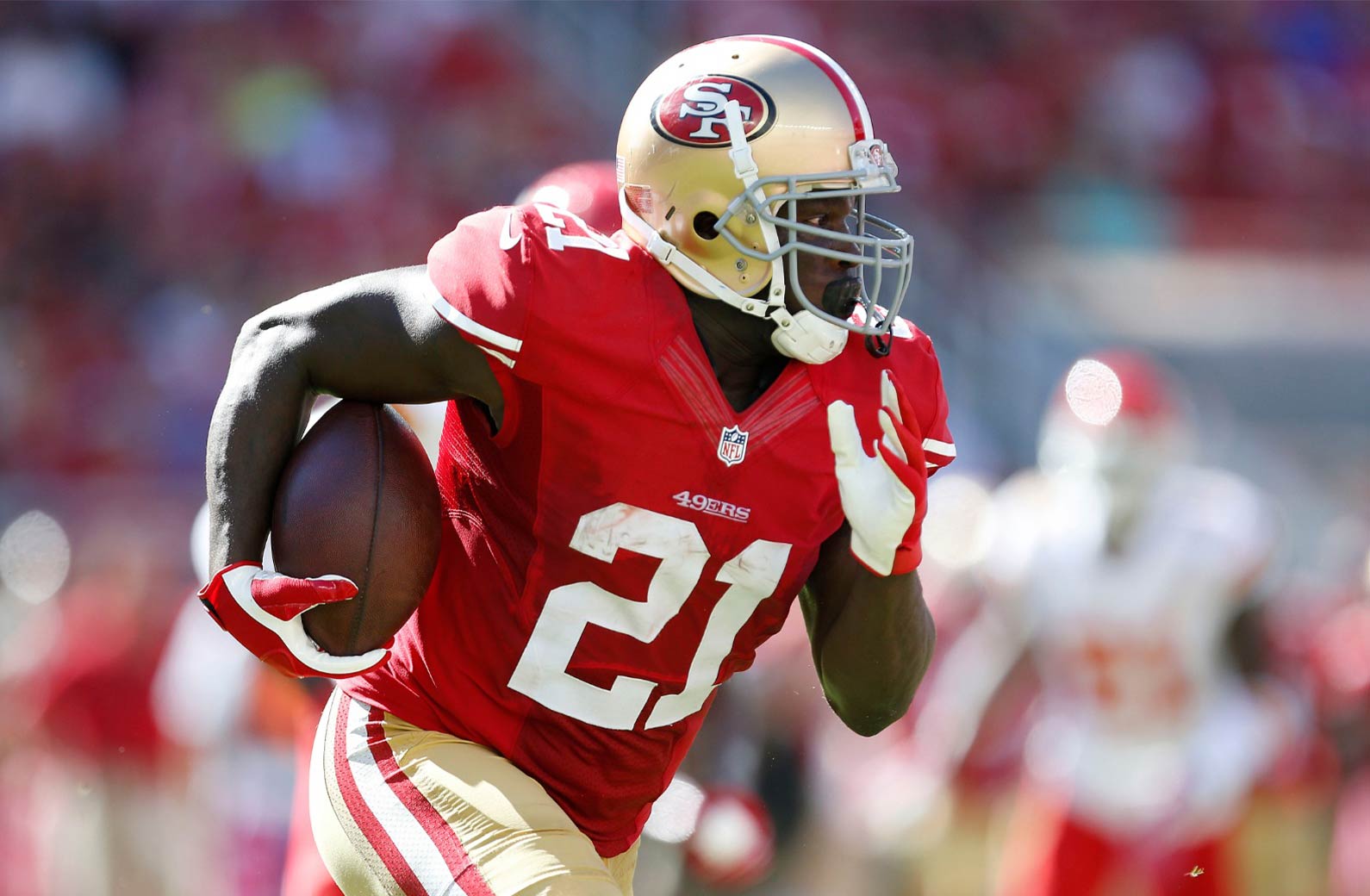 When Watney asked if Gore was returning to the 49ers lineup, he responded with:

“No, I’m not coming back. I think I had the best career, I feel like I did it the right way on and off the field. This last year has been a great year. It was strange but I had fun with the kids.”

The running back was a third-round pick of the San Francisco 49ers in the 2005 draft. After playing for the 49ers for 10 years, he went on to play for the Indianapolis Colts, the Miami Dolphins, the Buffalo Bills and the New York Jets.

After an outstanding career, Frank Gore is undoubtedly a future NFL Hall of Famer. With 16,000+ rushing yards, he is the NFL’s third all-time leading rusher and holds the record for the most NFL games played in history (241). During his 10-years at the San Francisco 49ers he received five Pro Bowl selections and made one Super Bowl appearance at Super Bowl XLVII.

One of Gore’s ambitions is to enter the Niners’ front office, but first, they are still trying to figure out his one-day contract:

“We are also going to sit down, me and my agent, and talk about me working in the front office. I love looking at talent. I love evaluating talent and I love ball. And they [the 49ers] know that I know football players, what it’s supposed to take to be a football player.”

He expressed he is happy to help out wherever he is needed. Whether it is watching college players or the current team, Gore is just happy to evaluate talent for the team.

Be sure to watch the full Frank Gore interview on Bovada’s Instagram. Congratulations to Frank Gore on his incredible NFL career and a happy retirement to one of the greatest football players of all time.