Ahead of NFL Week 14, Peter Bukowski (@Peter_Bukowski) gives us his picks and insights for each of the Sunday games. 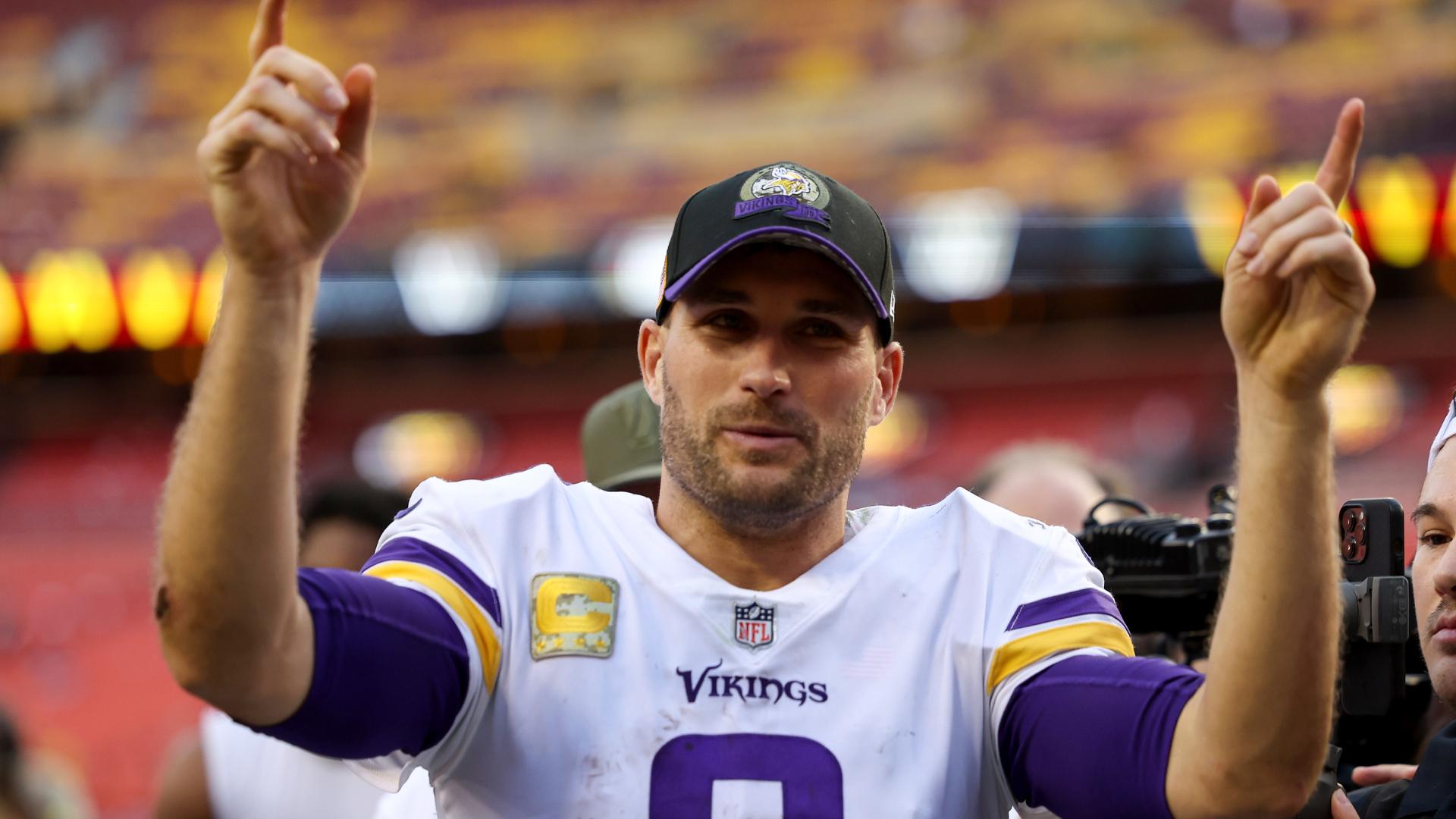 In a normal season, we’d know who the good teams are and who the bad teams are. But 2022 is not a normal season. There might only be four or five legitimately good teams, and then there’s everyone else, capable of winning or losing to anyone on any given day. I mean, Baker Mayfield just threw the game-winning touchdown to a receiver whose name he didn’t know on Tuesday.

Week 14 is no different. The 10-2 Vikings are dogs to the 5-7 Lions. Tom Brady is getting – I repeat, getting — 2.5 points from Brock Purdy. Justin Herbert is a 3-point home underdog to Tua and the 5-7 Steelers are 2-point favorites against the 8-4 Ravens, albeit with Tyler Huntley. It’s weird. Let’s go.

This game scares me. Buffalo just got the No. 1 seed back and they’ve looked like one of the best teams all year. The Jets are quarterbacked by White Lotus showrunner Mike White who faces one of the top MVP candidates in the league. But, I think this is too many points. New York’s defense is legitimately really good, the Jets boast dangerous weapons and White proved last week can make all the throws. I’m still trying to wrap my head around the Jets being a solid team, but they are. Bovada has this line a bit higher than it is around the market, so you’re getting some +EV there.

Joe Burrow has never beaten the Browns. Let that sink for a second. His team just won its third straight game against Patrick Mahomes’ Chiefs, but that same guy’s team can’t beat the freaking Browns. Deshaun Watson looked terrible last week in a game the final score will lie its ass off if you let it tell you the whole story. This is a classic letdown spot after the huge win against the Chiefs and the schedule only gets tougher from here down the stretch.

What could this line be to make you want to bet the Texans? Would we have to go full college football and make it like -28? I hate big lines like this in the NFL but there’s absolutely no way I’m taking Houston and there’s no value on the moneyline. If you want to throw the Cowboys in a tease or a parlay, feel free but otherwise stay away from this game. Don’t even watch it. It’s going to be terrible.

I can’t believe this one isn’t being played on a Thursday night, I thought that was in the NFL’s contract that all Jaguars-Titans games must be played Thursday. Jacksonville is a bit of an every-other-week team where one week they can hang with a good team or win a game, but the next they no-show. They got demolished last week, so a bounce-back should be waiting for them, but the Titans did too and they’re the better team.

The Giants are just the Vikings in a bigger city. No one is buying the 7-4 record. Via Inpredict, the betting markets having the Giants implied neutral field point value is -3.8 in which the negative number means a below-average team not that they’d be giving points. They’re not a good team. Their schedule to close is not easy either; they could easily lose out and end up missing the playoffs. Still, there’s no value here on this line. Put the Eagles in a parlay or a tease, but don’t bed the spread.

Pick: Save your money

Even before Lamar Jackson got hurt last week, the Ravens offense looked ready for a Christmas break. Pittsburgh’s defense isn’t quite Broncos’ level but they’re opportunistic, create pressure, and can harass Tyler Huntley. On the other side, the Steelers’ issue hasn’t been skill talent. This is quietly a good chance for the Steelers to steal one and get right back into the thick of the AFC playoff race.

The Chiefs score 30 every week. The Broncos can barely get to 10. It’s not always that easy, but don’t be fooled by the marquee names at quarterback, there’s only one marquee player and he’s in Kansas City. On the other hand, this Broncos defense truly is suffocating. They’re the No. 4 defense in passing efficiency adjusting for schedule and No. 7 overall. We saw the Chiefs sputter at times last week against a worse Bengals defense. This line is too high.

The late slate is where all the +EV is. Sit through the early games, be patient, and then strike in the afternoon slate. The Buccaneers offense is a disaster but it’s still Tom Brady. Tampa’s defense isn’t what it was when they won the Super Bowl, but it’s still Brock Purdy. Don’t overthink this.

I don’t know why you would watch this game other than when it comes up on Red Zone, but the Seahawks are juicy here. Take them with the points and be confident about it.

One of these times Justin Herbert is going to pay off the disrespectful lines with a huge win and everyone will go, “See!” He will rip his helmet off and instead of yelling, “Are you not entertained?!” he will just stare blankly toward the sideline. I don’t love the Chargers, but Miami is overrated too which makes this full field goal line on the road bizarre. This is a coin flip game. Take the points.

I liked this a little better when it was Patriots -2 because that gave me a little more wiggle room. The Patriots are better but not that much better. New England should win, but can they corral Kyler Murray, a problem the Patriots have had for a while with running quarterbacks? There’s not a ton of +EV here taking the points, so I’m just going to ride the Patriots on the ML because I don’t believe Kliff Kingsbury against Bill Belichick is a fair fight, but I’d stay away overall

To bet on the NFL, be sure to sign up to Bovada. Once you create an account, claim your crypto sports welcome bonus to make the most out of your first bet! Then, simply head on over to our NFL odds, place your bet and enjoy.