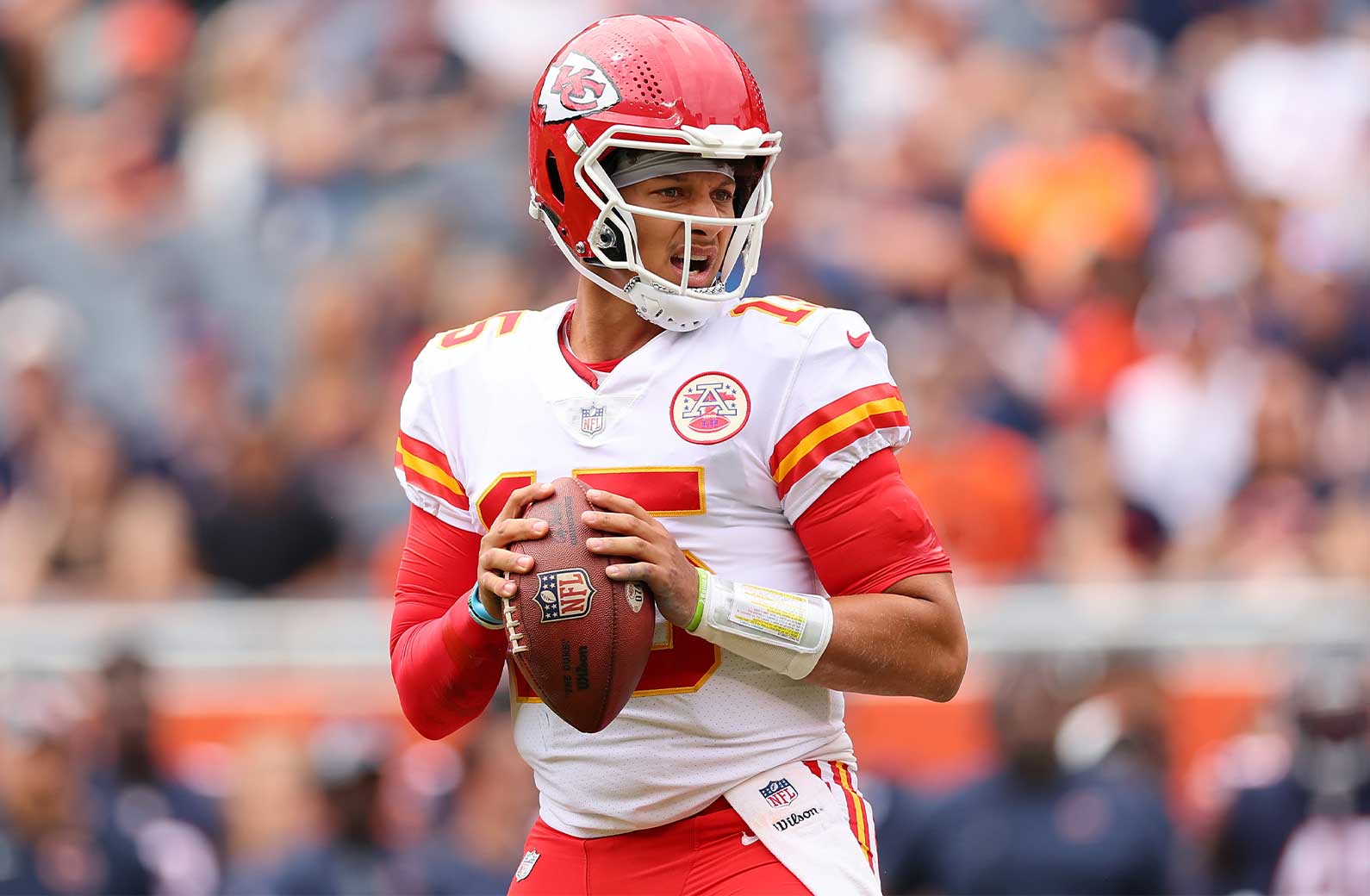 As one of the most important positions in all of sports, NFL quarterbacks face immense pressure both on and off the field. The NFL preseason provides an excellent experience for rookies, backups and even starters who are looking to get more reps in a competitive atmosphere and develop better rapport with their teammates. There’s already been a number of quarterbacks who’ve excelled during this year’s preseason, providing them with some well-deserved confidence heading into the year. With Week 1 of the NFL regular season kicking off on September 8th, let’s have a look at the NFL quarterbacks who’ve been performing the best this preseason.

He may have to wait his turn behind current Packers starter Aaron Rodgers, but Jordan Love has been flashing some signs of potential during this year’s NFL preseason. Drafted in the first round (26th overall) by Green Bay in 2020, the second-string quarterback has thrown for 437 yards and 3 touchdowns in three limited appearances. He’s also been able to display strong athleticism by using his legs to escape the pocket and run for extra yards. While his interceptions total could be cause for concern, Packers head coach Matt LaFleur has been pleased with Love’s development and continues to groom him as Green Bay’s next franchise quarterback.

Few players enter the 2022 NFL season with as much hype as the Eagles starting quarterback, Jalen Hurts. Fantasy football fans love the dual-threat quarterback, while betting experts are high on his game-breaking potential. The third-year passer is coming off a productive campaign and looks to lead Philadelphia back to the Super Bowl after the team’s strong offseason that saw them land talented receiver A.J. Brown. In spite of all the pressure (both real and fantasy-related), Hurts has come out firing during the preseason – he may have only played in 1 preseason game, but Hurts went a cool 6 for 6 for 80 yards and a touchdown in his only showing. The Eagles star quarterback may not see any more action this preseason but is now entering the prime of his career and already appears to be in mid-season form.

This may be the first time you hear the name Skylar Thompson, but it likely won’t be your last. A seventh-round pick (247th overall) out of Kansas State in the 2022 NFL Draft, Thompson has delivered strong performances in back-to-back preseason games for the Dolphins. The 25-year-old rookie quarterback has gone an impressive 36 for 48 in the preseason with 5 touchdowns and no interceptions. In fact, Thompson currently owns the NFL’s best passer rating (138.4) of any qualified quarterback this preseason. While he’s still Miami’s third-string quarterback behind Tua Tagovailoa and Teddy Bridgewater, Thompson has clearly made a name for himself over the course of this year’s preseason.

Another rookie passer to make this list, Kenny Pickett became the first quarterback selected at the 2022 NFL Draft when the Steelers called his name with the 20th overall pick. Pickett faces a ton a pressure heading into this season, especially after playing his college career just around the corner at Pitt University. In three preseason appearances, Pickett has thrown for 261 yards on 29 for 36 passing with 3 touchdowns and no interceptions. Most importantly, he’s displayed the ability to navigate the pocket – a necessity given the horrendous state of the Steelers’ offensive line. Pickett has used the preseason to make his case for the starting quarterback job in Pittsburgh and some fans think he’s already done enough to be standing under center in Week 1.

In case you weren’t already aware, Patrick Mahomes is really good at football. The Chiefs Super Bowl-winning quarterback looks to be at the top of his game after a pair of strong preseason performances filled with highlight-reel throws from the former NFL MVP. In his two brief appearances this preseason, Mahomes has thrown for 222 yards on 18 of 26 passing with 3 touchdowns and no interceptions. While many NFL betting experts are predicting a dip in production for Mahomes after the loss of start receiver Tyreek Hill, all signs point to the All-Pro quarterback primed and ready for yet another Super Bowl run in Kansas City.

If you are looking to bet on the upcoming NFL season, then you have come to the right place. Bovada offers tons of NFL odds all year round. From futures to props to spreads, everything is available at Bovada Sportsbook. So that you can start winning real money by NFL betting, make sure you sign up to Bovada today. Once you have an account, you can enjoy betting on a huge range of sports, including football, basketball and more. Additionally, you will be able to access the best online bitcoin casino. With hundreds of online casino games, like Hot Drop Jackpots or online blackjack, there’s plenty for you play!