Best Football Documentaries of All Time 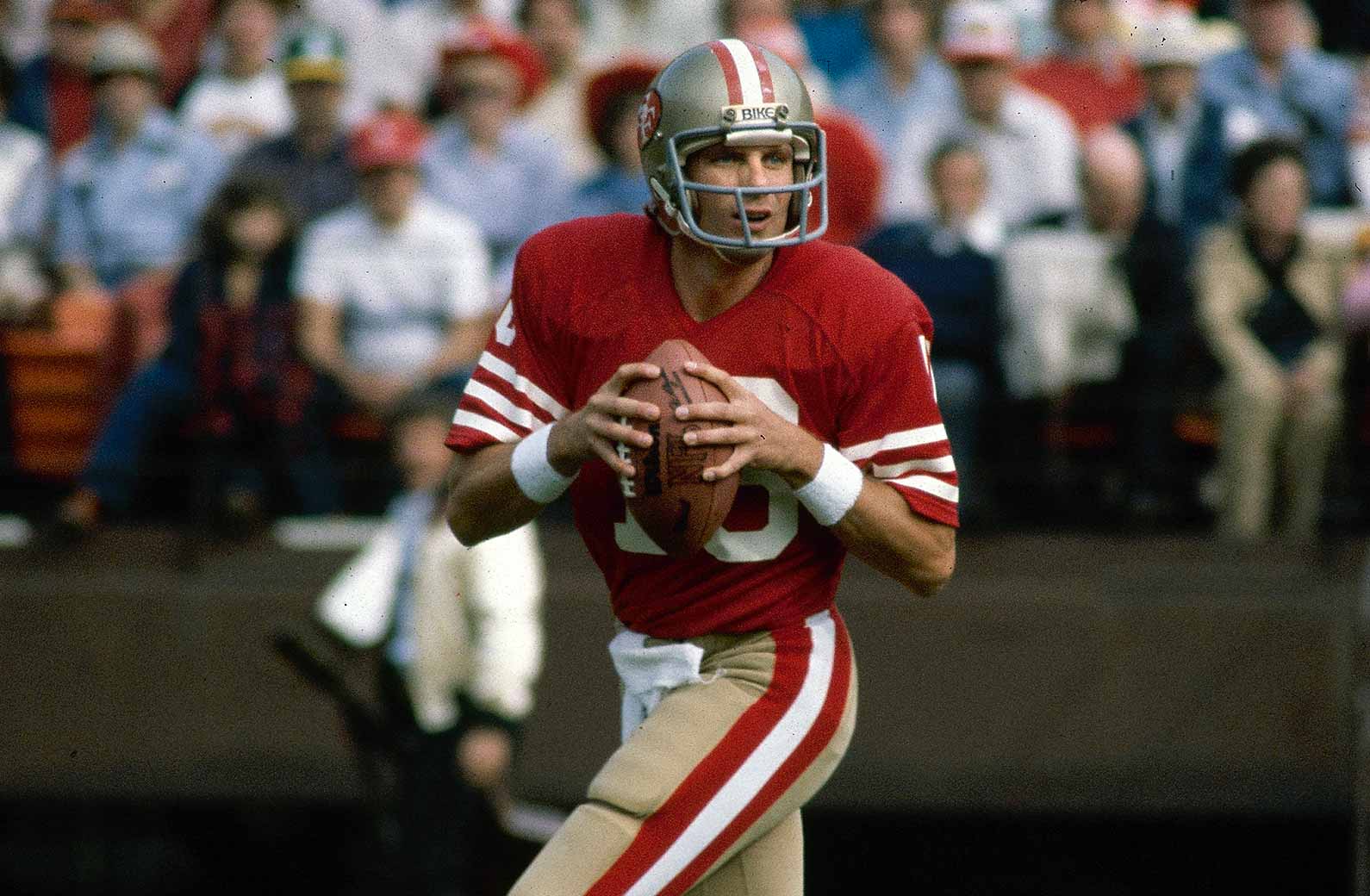 Outside of the August to February period, there’s very little football action for us all to enjoy; some turn to watching highlights of the previous seasons, others watch the best football movies. In more recent years, football documentaries have become a popular viewing spectacle for fans too. Offering unique behind-the-scenes footage and insights, documentaries on the great American sport is a great way to get that fill between games and during the off-season. To give you an idea on where to start, we’ve rounded up five must-see football-focused flicks that will captivate football fans.

Full Color Football: The History of the American Football League (2009)

This documentary is made up of five hour-long episodes that dig deep into the modest beginnings of the American Football League. In it, we learn how the AFL went from being viewed as a second-class league by the NFL to being just as competitive. The NFL adopted many of the AFL’s policies and rules, including a longer 14-game season, when the two leagues merged in 1966. The following year, the very first Super Bowl world championship game took place and featured the best team in the AFL against the best team in NFL.

We had to slip in a high school football documentary because Undefeated should be seen by every football fan. This is the story of the Manassas Tigers High School football team in Memphis, Tennessee. Throughout the film, you see the struggles of three inner-city athletes who are up against the odds in every facet of life. They turn to their school’s football program which is run by a dedicated and inspiring volunteer coach, Bill Courtney. The boys manage to turn things around and see success both on and off the field despite constant setbacks. This touching portrayal of inner-city football culture won an Oscar for best documentary in 2012.

This documentary shines light on Lawrence Taylor, the greatest linebacker in New York Giants history. Anyone who recalls the Hall of Famer from the ‘80s will remember the tumultuous life he led off-field during his NFL career and post-retirement. Interviews with Taylor, his family and friends go through the highs the lows that the MVP experienced during his stardom.

ESPN’s award-winning 30 for 30 documentary series has lots of quality NFL stories, and one of the most intriguing is the Elway to Marino feature from Volume 2. This highlights the 1983 NFL draft, which saw a record-breaking six quarterbacks selected in the first round. As the name indicates, two of those quarterbacks were Hall of Famers John Elway and Dan Marino.

1983 was a significant time for the NFL; the year prior saw a player’s strike that interrupted the season. The 1983 draft injected much-needed new life into the league. Elway went first and was drafted by the Baltimore Colts and then traded to Denver. Marino went to the Miami Dolphins with the 27th pick.

As far as NFL documentaries go, this is one of the best. It chronicles the incredible story of Kurt Warner, an undrafted free agent who spent years stocking shelves at his local supermarket and playing “Arena League” football. This all came before joining the NFL as a 26-year-old, only to become a 2X MVP and Super Bowl MVP over his 12-year career. Warner went undrafted in 1994, failing to make the Green Bay Packers’ roster after attending their training camp.

Warner split time between working at his local grocery store and working as a graduate assistant coach for Northern Iowa College where he went to school. Not willing to give up on playing football, he played in the AFL (Arena Football League) for three years before the St. Louis Rams gave him a contract.

So, be sure to tune into one of these football documentaries when you are waiting for the next NFL game to start, or just wanting to enjoy some football action. While watching the documentaries, you may learn new insights that you didn’t know beforehand. You can then use these to your advantage; hop onto Bovada Sportsbook and start placing some football bets with the knowledge you have learned! So you can begin betting on the football, sign up to Bovada and head on over to our NFL odds or college football odds page!