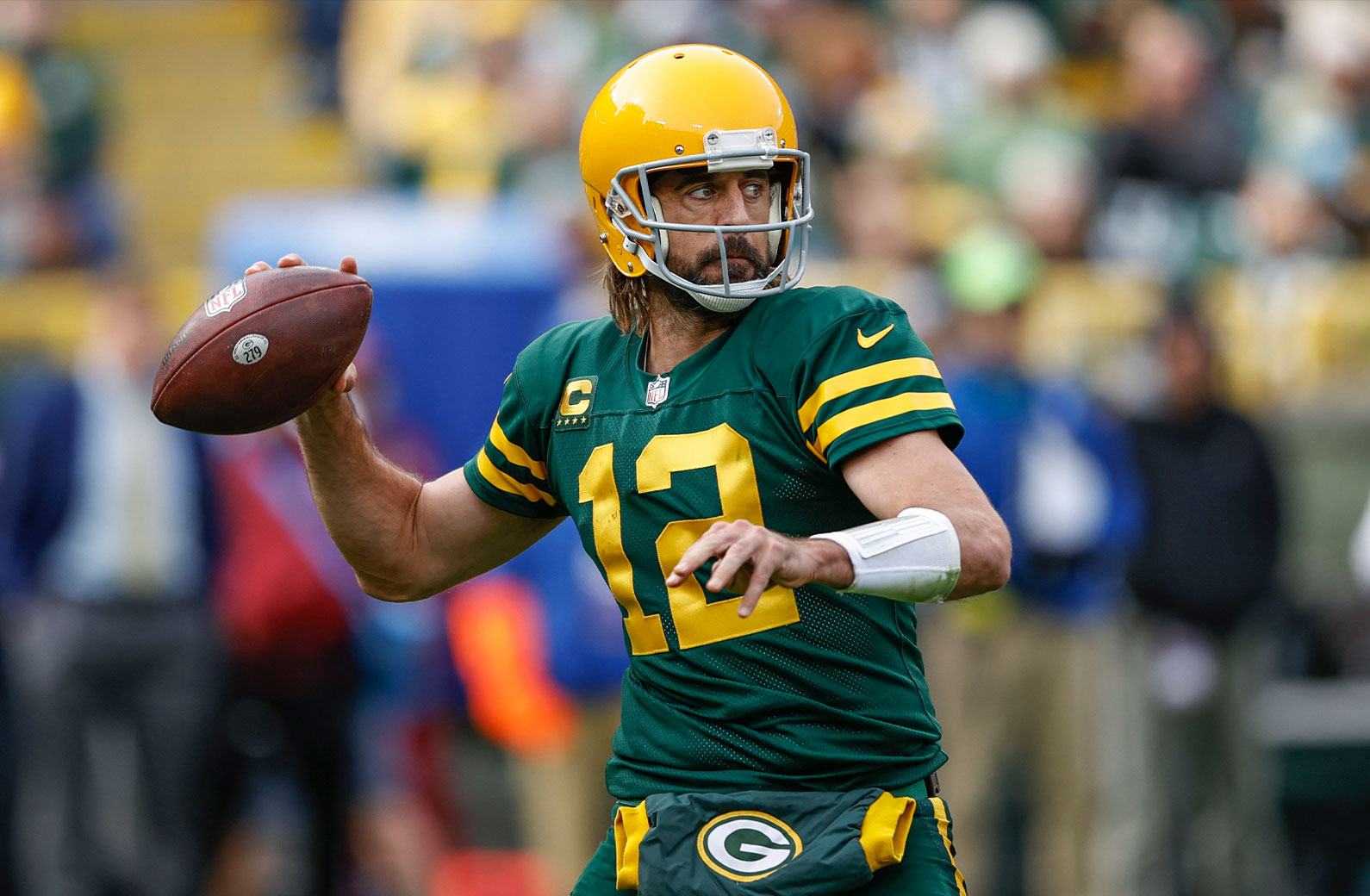 It’s not often that there are NFL games scheduled on Christmas day, but this year is an exception with a great triple header of NFL matchups planned for December 25. With Christmas falling on a Sunday this season, football fans will get to enjoy an extra special holiday treat with NFL games between the Packers and Dolphins, Broncos and Rams and Buccaneers and Cardinals. You can bet on all NFL Christmas Day games at Bovada Sportsbook, adding some extra fun and excitement to one of the best days of the year! Just head on over to our NFL odds and enjoy all of the markets we have to offer.

Looking back over the years, there have been a number of memorable Christmas Day games throughout NFL history. Some of the action took place on a white, snow-covered field, while other games were played indoors or down south, but they all contained a little bit of that special Christmas magic. After reviewing every December schedule in NFL history, we’ve put together this list of football’s best Christmas Day games.

There was no love lost between these two AFC North rivals on Christmas Day in 2016, as the Ravens and Steelers went to battle on the gridiron during this popular holiday. This was the second-to-last game of the regular season for Pittsburgh and the team needed a Christmas Day victory to secure a spot in the playoffs. Trailing by four late in the game, Steelers quarterback Ben Roethlisberger led his team down field and connected with receiver Antonio Brown for the winning touchdown with only nine seconds remaining. In addition to winning the game, that score helped seal the team’s AFC North title and gave Pittsburgh fans a Christmas present worth remembering.

The NFL was still playing a 14-game regular season back in 1971, which meant that this Christmas Day game was actually an AFC Divisional playoff game. With Miami’s Bob Griese on one end and the Chiefs’ Len Dawson on the other, these two teams went toe to toe and ended up tied 24-24 at the end of regulation. A single overtime was not enough to settle this one, leading to a second overtime frame where Miami kicked a 37-yard field goal to secure the playoff victory. With a total game time of 82 minutes and 40 seconds, this Christmas Day matchup set the record for the longest game in NFL history.

Back in 1994, both the Lions and Dolphins were in the middle of tight playoff races in their respective conferences. Snow wasn’t a factor with this game taking place in sunny Miami, but this game delivered plenty of holiday excitement and even included a 93-yard kickoff return for a touchdown by the Lions’ Johnnie Morton. The Dolphins jumped out to 27-10 lead by halftime but Detroit kept coming and got this game down to one-possession by the fourth-quarter. In the end, Miami was able to hold them off for the victory but it made for an incredible Christmas Day matchup.

Long before the Raiders moved to Las Vegas and the Chiefs drafted All-Pro quarterback Patrick Mahomes, these two teams faced off in a memorable Christmas Day game back in 2004. There were a number of lead changes in this back-and-forth battle between AFC West foes, with the Raiders eventually kicking a late field goal to go up 30-28 with just over a minute left to play. With the Christmas Day game on the line, Chiefs quarterback Trent Green led Kansas City down the field in just 28 seconds and put kicker Lawrence Tynes in position to kick the game-winning field goal. Tynes’ kick held true and the Chiefs walked away with a thrilling 31-30 victory in one of the best Christmas Day NFL games you’ll ever see.

The Bears and Packers share one of the oldest rivalries in all of football, with these two NFL teams having faced off for over a century. Led by quarterback Aaron Rodgers, the Packers were 13-1 heading into this Christmas Day game against their bitter rivals. Playing on the legendary frozen tundra of Lambeau Field, Rodgers provided Green Bay’s cheeseheads with a performance for the ages – the Packers passer went 21 of 29 for 283 yards and 5 touchdown passes. This remains the most touchdown passes ever thrown by a single player in a single NFL game on Christmas Day.