A New VR NFL Game Has Been Announced 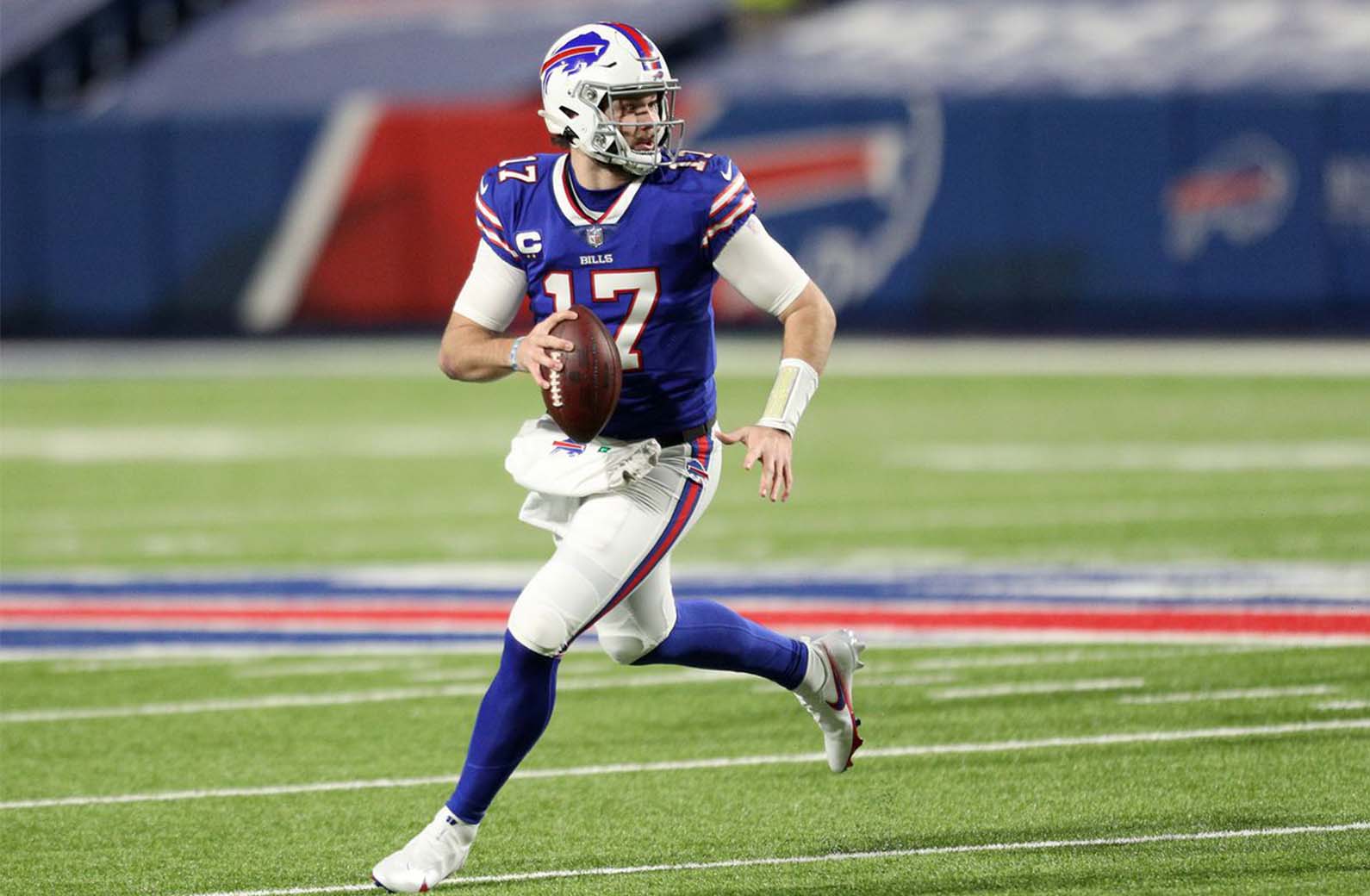 When it comes to football games, Electronic Arts’ Madden NFL is the clear favorite. With over 150 million copies sold worldwide, there isn’t much competition in the football video game industry… until now.

The NFL have announced a new VR football game, for Meta Quest and PlayStation VR, that will release a new title each year. The game will be made in partnership with sports-tech company, StatusPro. StatusPro already create virtual and augmented reality products that are used by NFL teams to simulate in-game experiences.

“StatusPro is a sports technology company that combines data with augmented and virtual reality to provide a suite of training and gaming products.” – Status.Pro

The NFL and StatusPRO will work together, using the athlete-led technology to develop a fully-licensed game that provides a first-person experience, putting players directly onto the field and into the cleats of NFL players.

“By partnering with the NFL, we will offer a new form of engagement between athletes and fans unlike anything in the marketplace. NFL football fans and gamers alike will be able to connect with the world of sports through authentic, immersive gaming products that democratize the experience of the professional athlete.” – Troy Jones, Co-Founder and CEO of StatusPRO

So far, no name, release date or gameplay for the game has been revealed, indicating that it is still in its early stages. However, given that the game has now been announced, and the team are already committed to annual releases, it might not be as far off as we think.

“We keep the athlete first in everything we do, and as former football players it means even more to be able to recreate what it actually feels like to step out on the field. Through our proprietary technology at StatusPRO, we can deliver an immersive experience that helps NFL fans transform into pro athletes.” – Andrew Hawkins, Co-Founder and President of StatusPRO

Despite Virtual-Reality games being available for some time now, it hasn’t become as mainstream as some might have expected. Perhaps that stems from the fact that there has not been a major-hit VR game released that’s really taken the world by storm. With the two incredible organizations behind this development, this title has the potential to be the breakout game that VR needs.