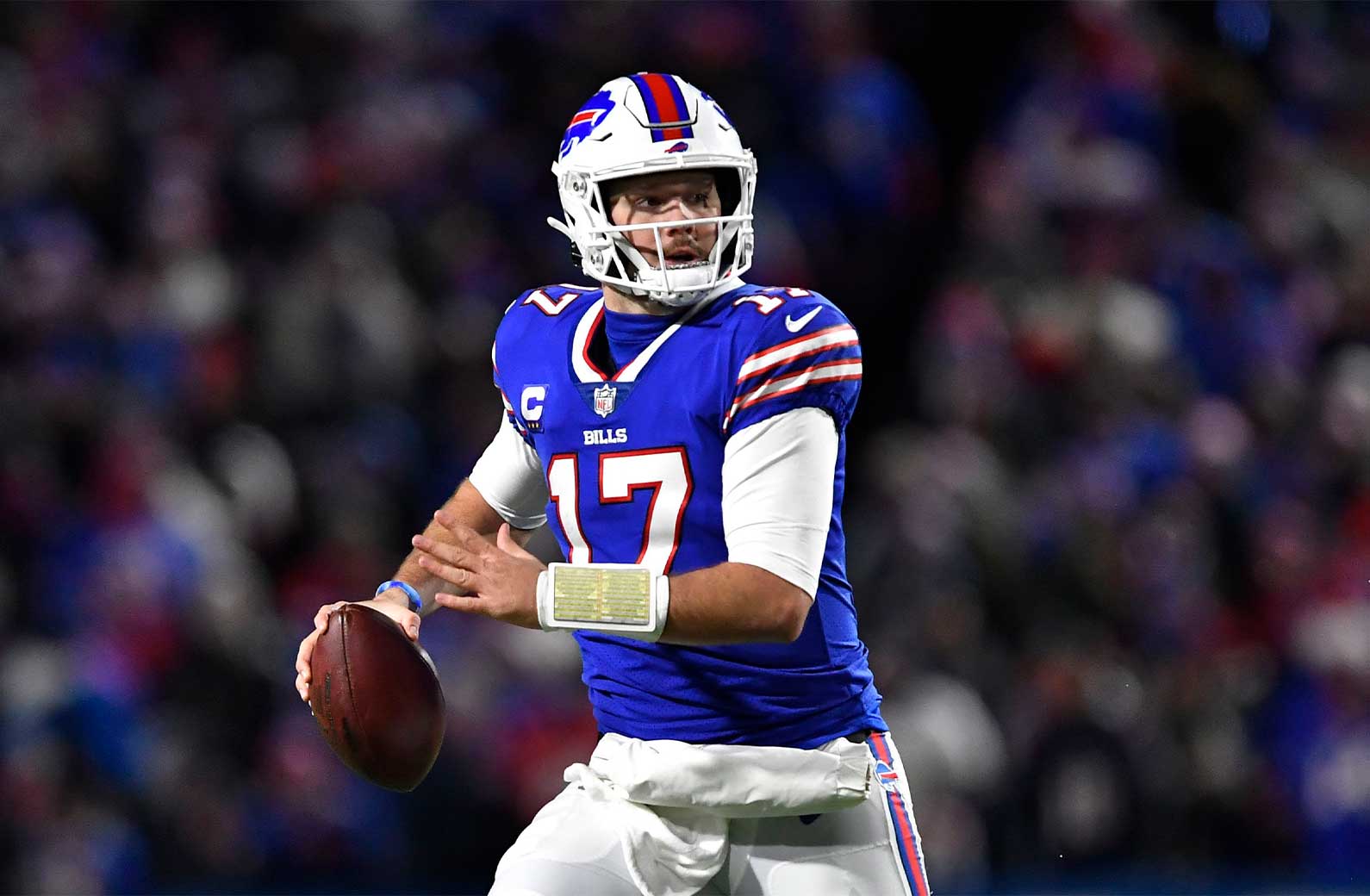 We may still have a while to go before the 2023 Super Bowl but it’s never too early to start your handicapping homework when it comes to NFL football. We know that Super Bowl 57 will be played at State Farm Stadium in Glendale, Arizona, but it remains to be seen which two teams will take the field.

If you’re looking to get a head start on your Super Bowl betting, the NFL futures market is available all year round at Bovada Sportsbook and offers the latest Super Bowl LVII betting odds for all 32 NFL teams. This article takes a look at some of the current 2023 Super Bowl betting favorites, as well as some underdog teams that offer strong betting value.

The Chiefs are once again offseason betting favorites to win the Super Bowl and it’s not hard to see why; Kansas City is nearly unstoppable on offense with QB Patrick Mahomes, WR Tyreek Hill and TE Travis Kelce all lining up together for another year. The Chiefs looked like they were on their way to a third straight Super Bowl appearance last season before blowing a big lead to the Bengals in the AFC Championship game. If you’re planning to bet on the Chiefs to win Super Bowl LVII, now is the best time since the betting odds will most likely decrease once the season begins and Kansas City starts winning games.

The Bills appear to have taken a big step forward according to odds makers, as they’re now tied with Kansas City as the top 2023 Super Bowl favorites. Buffalo won its second straight AFC East title last season and Josh Allen continues to prove that he’s one of the elite quarterbacks in the league. The Bills also boast a dominant defense that ranked first in the NFL in 2021. Buffalo nearly had the Chiefs beat in January’s Divisional Round playoff matchup before eventually losing in overtime without ever having possession. With talent on both sides of the ball and one of the deepest rosters in the league, Buffalo has all the pieces needed to win Super Bowl 57.

It’s not often that an NFL team can be a Super Bowl betting favorite without being sure of who their starting quarterback will be, but that’s the case with the 49ers heading into next season. Despite making it all the way to the NFC Championship Game in 2021, San Francisco remains limited with Jimmy Garoppolo at quarterback. The big question for the 49ers this offseason is whether they give Jimmy G one more year to get the job done or move on to last year’s third overall draft pick, QB Trey Lance. The former North Dakota State quarterback has had limited action up to this point in his career but is extremely athletic and would provide an explosive element to this offense.

The Rams are another deserving team on this list and have clearly proven they’ve got what it takes to win it all after their victory in Super Bowl LVI. Los Angeles players have already started talking about their desire to run it back and become the first team to win back-to-back titles since the Patriots accomplished the feat in the early 2000’s.  While there’s been rumors of an early retirement for head coach Sean McVay and Pro-Bowl DT Aaron Donald, the allure of winning another Lombardi Trophy may be too much to pass up for both men.

They may have fallen short in this past Super Bowl, but the Bengals have plenty of reasons to be optimistic heading into next season. The biggest reason for the growing optimism in Cincinnati is Joe Burrow; the young quarterback had his coming out party over the past few months and is now being considered one of the NFL’s best at the position. Burrow has plenty of receiving threats on offense with WRs Ja’Marr Chase, Tee Higgins, and Tyler Boyd but his pass protection is dangerously inadequate. If the Bengals can patch up their offensive line, we just may find Burrow back at the Super Bowl in 2023.

Tennessee’s Super Bowl odds are based primarily on the powerful legs of All-Pro RB Derrick Henry and the play-action opportunities it creates for the passing game. While Titans QB Ryan Tannehill may not be an MVP-caliber player, the underrated passer has excellent composure and sneaky athleticism. It also helps that he has the likes of A.J. Brown and Julio Jones playing wide receiver. If you’re searching for value, the Titans are an appealing option with their current Super Bowl odds providing a great return.

The Ben Roethlisberger era is over in Pittsburgh but that may be a good thing for Steelers fans. Pittsburgh is strong on both sides of the ball; they have an elite defense littered with playmakers (including reigning DPOY TJ Watt) and an offense that is capable of dominating through the air and on the ground. Mason Rudolph is currently the team’s first-string quarterback but don’t let that fool you; if Pittsburgh ends up signing one of the veteran quarterbacks rumored to be on the market, like Aaron Rodgers or Russel Wilson, the Steelers would become a Super Bowl favorite overnight.

Betting on the New York Jets to win the 2023 Super Bowl may seem completely crazy, but consider this; the Bengals went 2-14 in 2019 and found themselves in the Super Bowl just two short years later. Just like the Bengals, the Jets drafted a talented young quarterback near the top of the draft in Zach Wilson and have also accumulated a high number of draft picks to help develop their roster. The Jets are far from a sure thing but their current betting odds would result in a massive payday if they can win the 2023 Super Bowl.

You can find the 2023 Super Bowl odds for all 32 NFL teams at Bovada Sportsbook. Not only do we have NFL odds available, we have odds for a huge variety of sports betting markets and entertainment betting markets too. Or, you may be looking for even more than that… Bovada Casino is one of the best online casinos available! If you are new to Bovada, then be sure to sign up today.